One of them was the famous mail client Edison Mail. Well, after its new update, it has also joined the high-speed train of Apple Silicon, and it already runs natively on the M1, M1 Pro and M1 Max processors. Undoubtedly, great news for all those users of this application who have one of the new Macs that no longer have Intel processors.

The Edison Mail team announced today that it has released a new update to its mail app for macOS. And thanks to it, the application already runs natively on the new Apple Silicon ARM processors: M1, M1 Pro and M1 Max.

Although the developers of Edison Mail have taken their time recoding their application so that it runs directly on Apple’s ARM processors, you can finally update it from within the application itself, or download the new version from the App Store on Macs. the new version is 10.1.72.

The said app also offers a dark mode and keyboard shortcuts. With a unified inbox, Edison Mail lets you manage unlimited email accounts with a single mail app, with supported providers like iCloud, Gmail, Yahoo Mail, Outlook, and many others. Edison Mail also offers its version for iPhone Y iPad. Capture local audio from a Mac: steps to follow 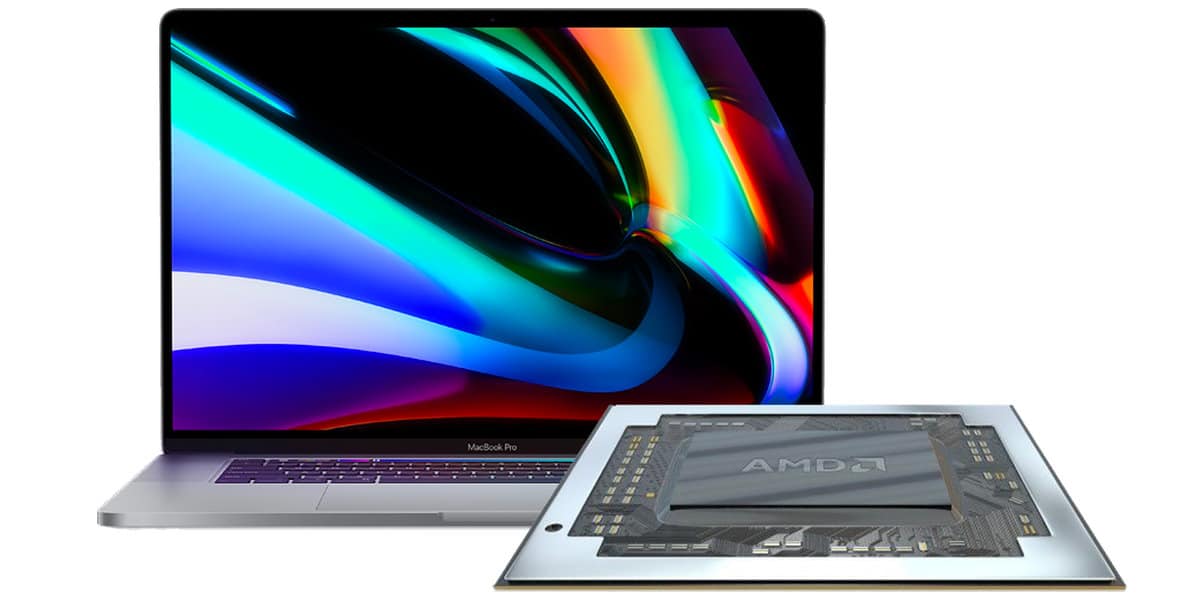 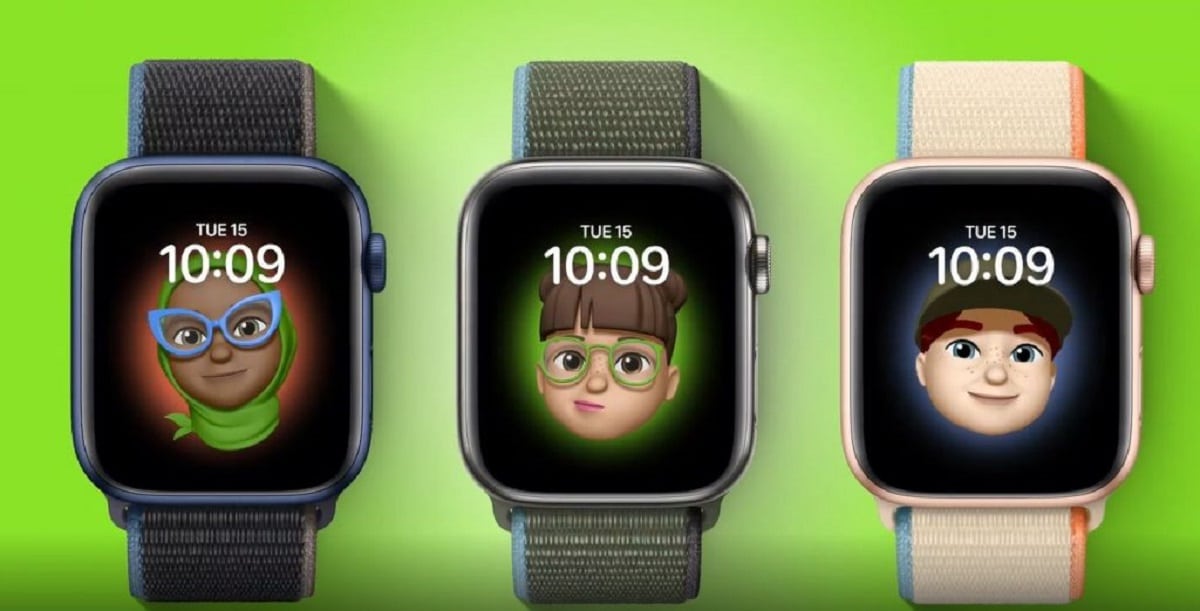 Use a memoji as a sphere on our Apple Watch 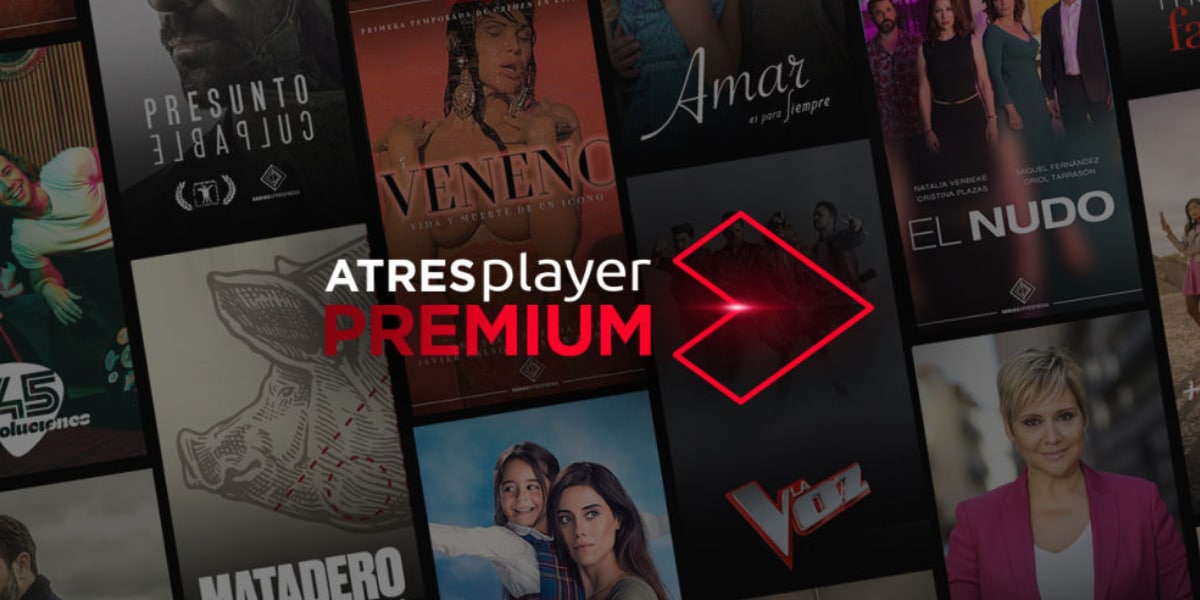 You can now install the ATRESplayer app on your Apple TV