The last time we talked about the project Extrapolations, it was two weeks ago. In that article we talked about the new additions he had received to the series: Meryl Streep, David Schwimmer and Gemma Chan. When it seemed that the cast had already been completed, from Deadline they talk about new signings.

According to Deadline, the cast of the series Extrapolations recently announced with Meryl Streep, David Schwimmer and Gemma Chan have joined Edward Norton, Indira Varma, Keri Russell, Cherry Jones and Michael Gandolfini. This new series talks about climate change and its repercussions on people’s daily lives.

But, in addition, we have to add more Hollywood stars who joined the project a few months ago as Forest Whitaker, Marion Cotillard, Tobey Maguire and Eiza González.

This new series, which is now in production, will be told throughout a season of eight connected episodes that will tell the story of how climate change affects people in multiple different ways.

At the moment it is unknown when the premiere of this new series is scheduled, but only for the large number of Hollywood stars it has, although some are not from the past, we will have to give this series a chance.

Apple repairs these iPhone, iPad, Mac and AirPods for free 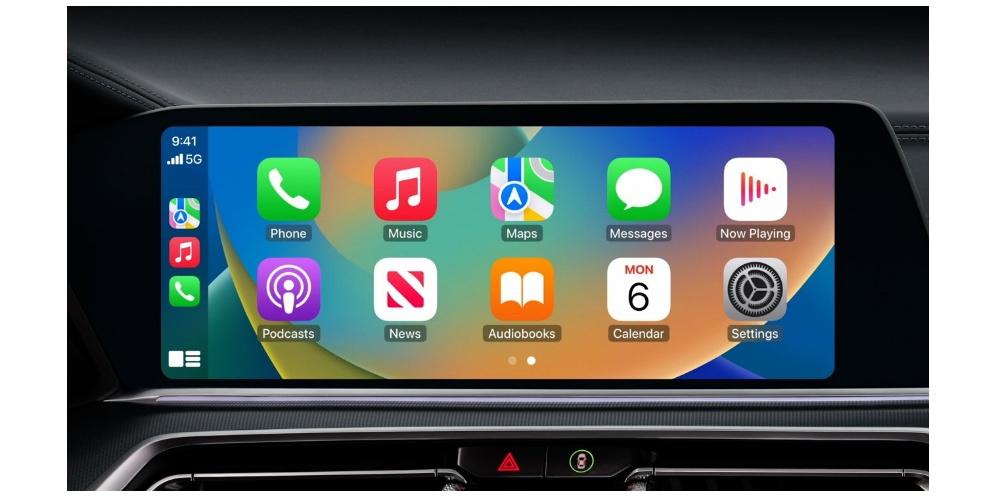 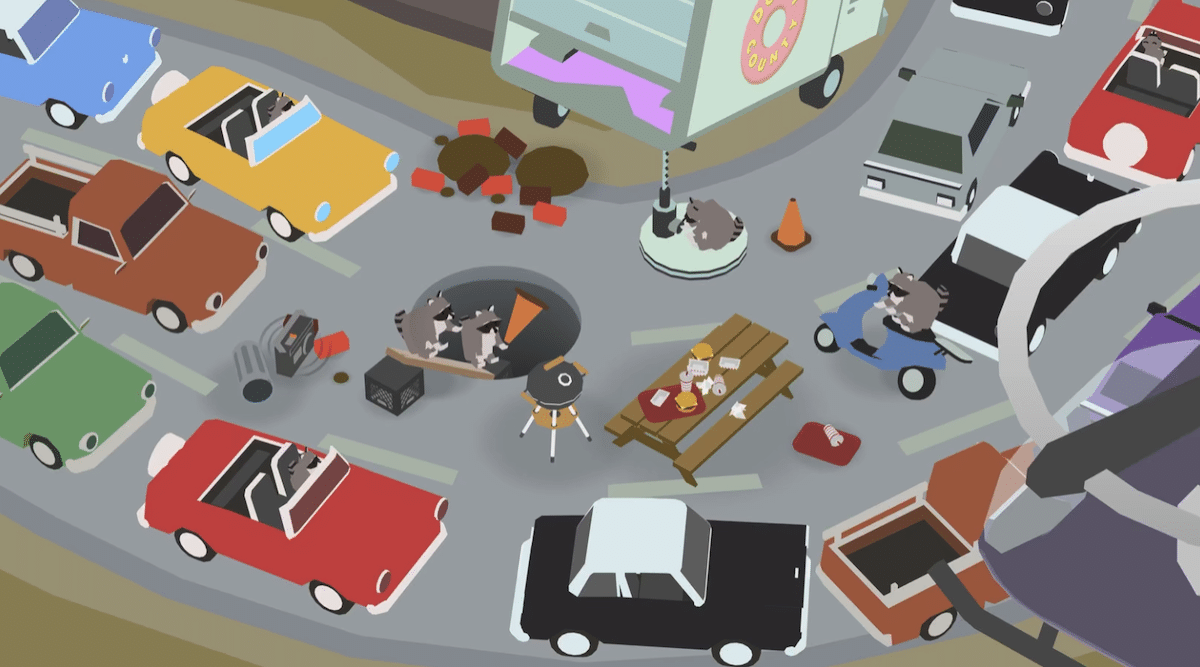 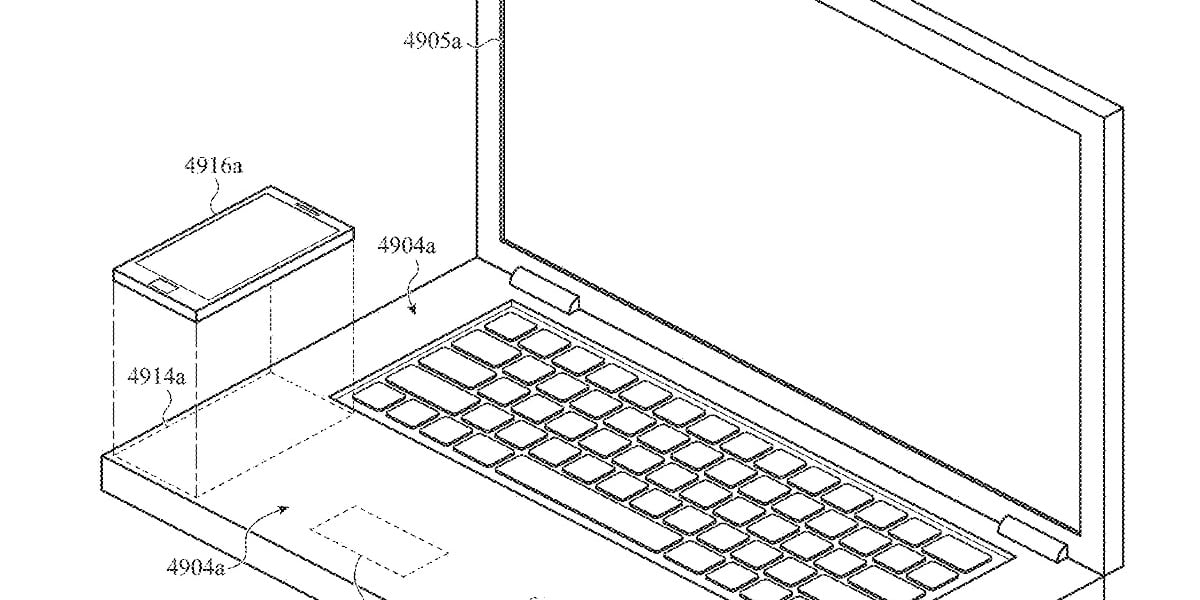 A patent shows us a MacBook Pro with wireless charging