Nissan has approved the use of bi-directional battery charger technology. In the future, US owners of a Nissan Leaf will be able to feed their vehicle’s energy back into the electrical grid.

The Japanese manufacturer has approved the use of the FE-15 bi-directional charger from Fermata Energy in the United States. In addition to charging the Nissan Leaf, the FE-15 will allow the Japanese automaker’s electric car to feed power back into the US power grid. In these times when we are being pushed towards energy sobriety, the idea of turn our cars into energy generators actually looks attractive.

A fully electric car offering two-way charging offers multiple advantages: from an ecological point of view, first of all. Whatever people say, an electric car is more respectful of nature than a gasoline car. From an economic point of view then, Nissan has also perhaps found a way to rekindle interest in the country of Uncle Sam. American companies and motorists do not appreciate the Nissan Leaf , but if it can make them money… maybe they’ll think twice when buying new electric cars.

According to Nissan, a two-way charger is good for nature and for the wallet

As we are encouraged to save more and more energy, David Slutzky, CEO of Fermata Energy says that “in addition to lowering the total cost of ownership of a car, the two-way charger reduces the load of the electrical network”. Wikipedia recalls that “at any time, 95% of the cars are parkedthe batteries of electric vehicles could be used to transfer electricity from the car to the electrical distribution network and vice versa, in order to contribute to the adjustment of electricity supply and demand”.

Companies with a large fleet of vehicles will probably be the first to be interested in this V2X (Vehicle-to-everything or vehicle-to-network) technology. The batteries of their vehicles will thus be able to power their buildings or feed electricity back into the network. Nissan is currently working with a company called dcbel to offer the V2X to individuals in the near future. When we know that the price of electricity and charging will explode in 2023, we suspect that Nissan’s initiative will probably be emulated. 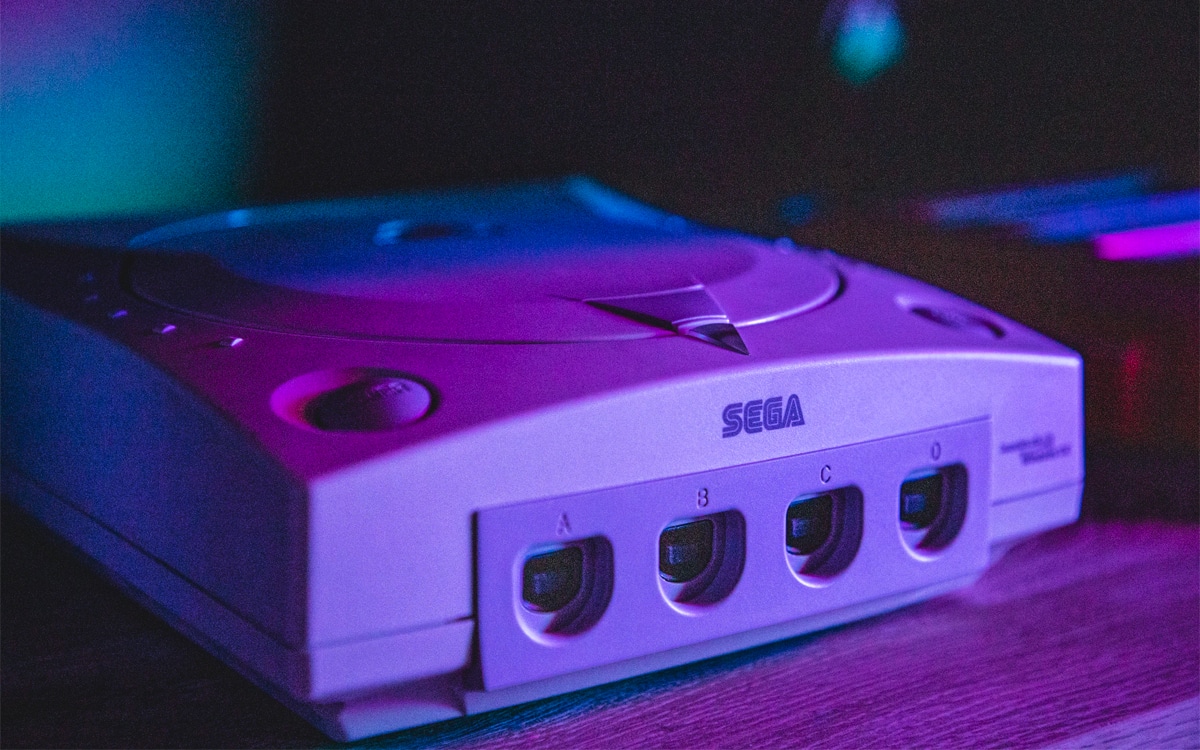 Sega abandoned the Dreamcast mini project because of the shortage 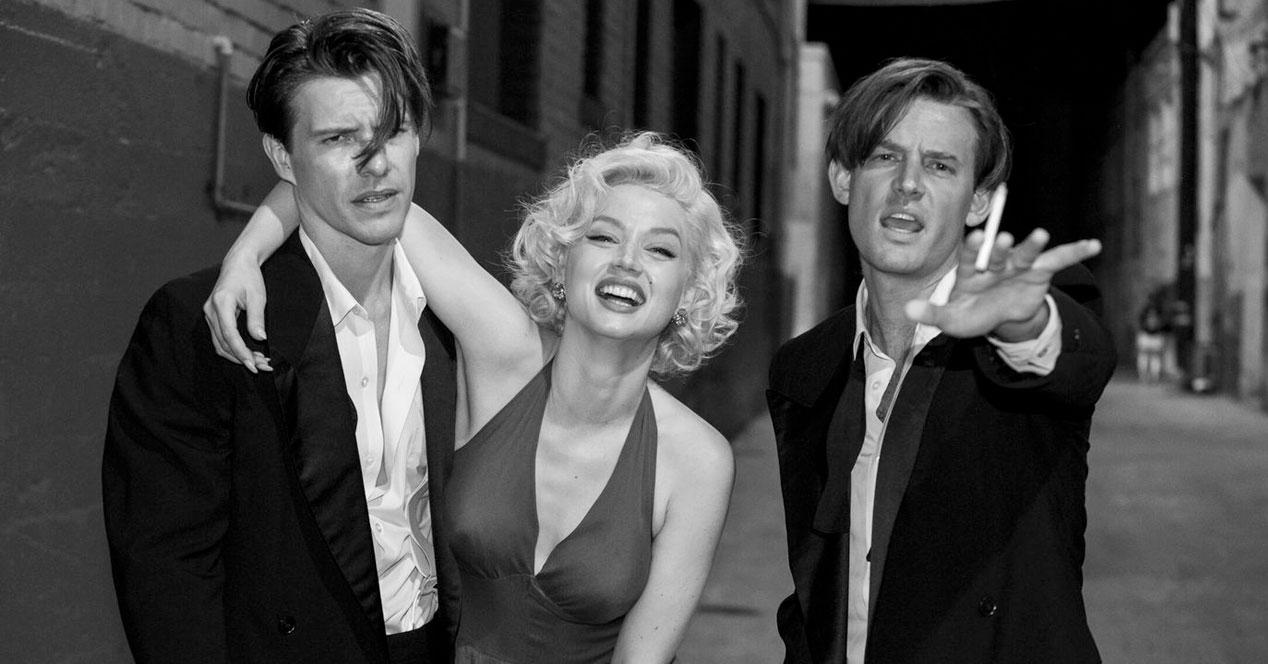 4 documentaries to watch about Marilyn Monroe 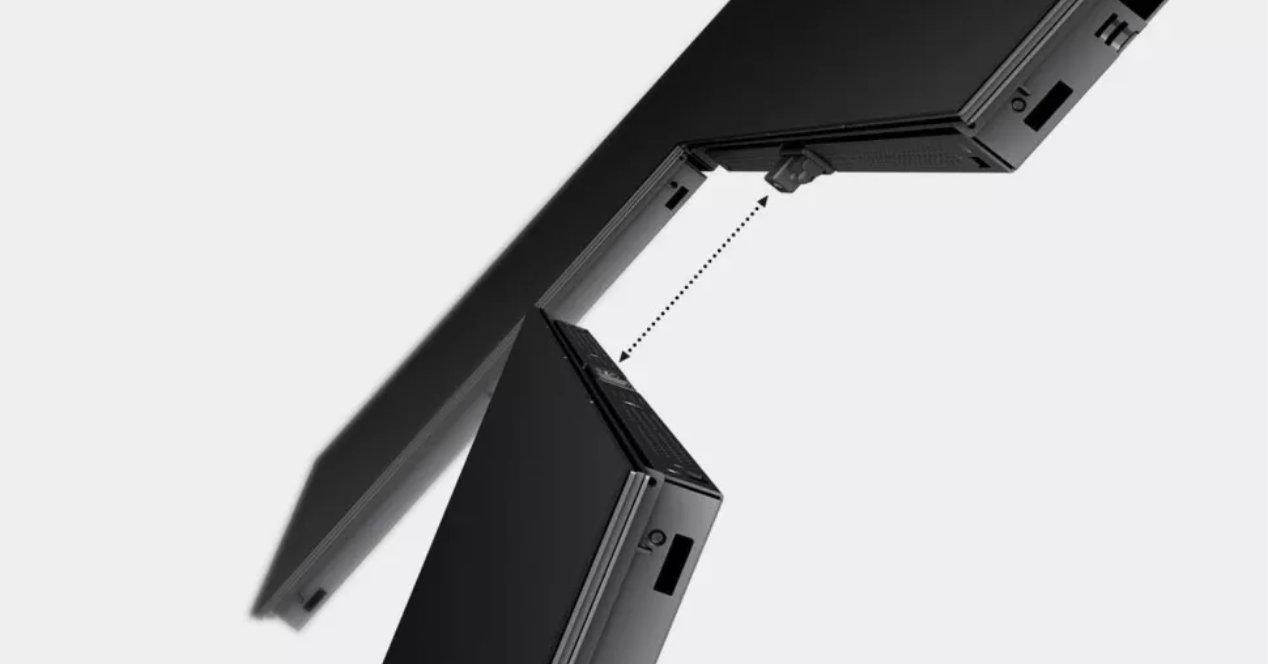 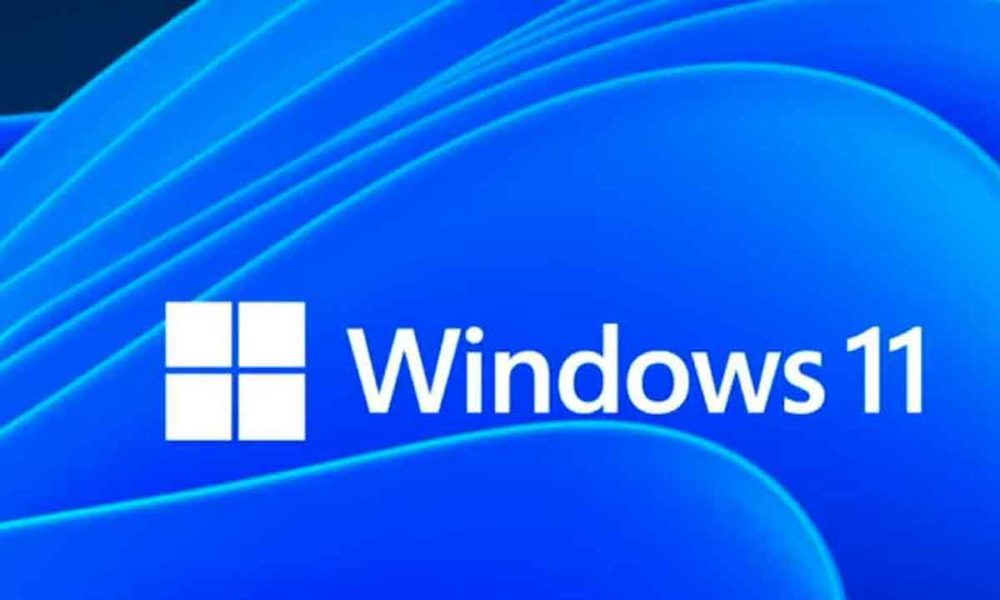