Electronic Arts has announced that its new application is almost ready, which will soon replace the Origin client. After being in public beta for a while, the company hopes to be able to deploy it soon.

Regarding the new application, which will be linked to its gaming platform, Electronic Arts has said that is their “fastest and lightest PC client to date”. Its design has been simplifiedis capable of automatic downloads and updates of games in the background and users will be able to link their friends lists with other platforms such as Steam, Xbox and PlayStation.

Of course, it seems that Electronic Arts has only finished, at least for now, the Windows version of the application, since the company has told macOS users that “Origin for Mac is still the place where you can access your games ”.

The corporation of American origin states that it has “worked hard to make the transition to the EA application as simple as possible. When you receive your invitation, all your games and content, including pre-installed games, will be ready and waiting for you in the EA app. Your local and cloud saves will carry over to ensure you can pick up where you left off. Your friends list is also transferredso you won’t have to worry about remembering all those player IDs.”

The bottom line is that Electronic Arts has reportedly worked to make the transition from the Origin client to its new app as smooth as possible by automating the transfer of all user data, which obviously includes purchased games. and the games stored in your cloud.

We’ll see how the new official Electronic Arts application is received, especially seeing that the current Origin client does not have a good reputation among many Steam users, who see it as a useless intermediary that in the end brings more problems than useful features. This situation is even more so if Linux is used with the Proton compatibility layer, which is covered by the Steam Deck if the operating system has not been changed. 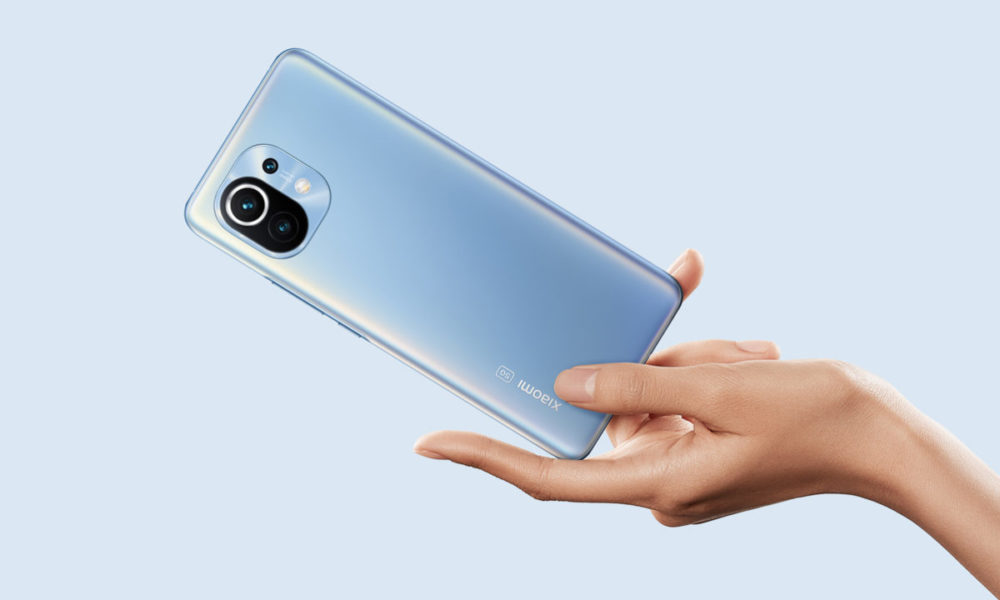 Xiaomi, caught cheating in the benchmarks 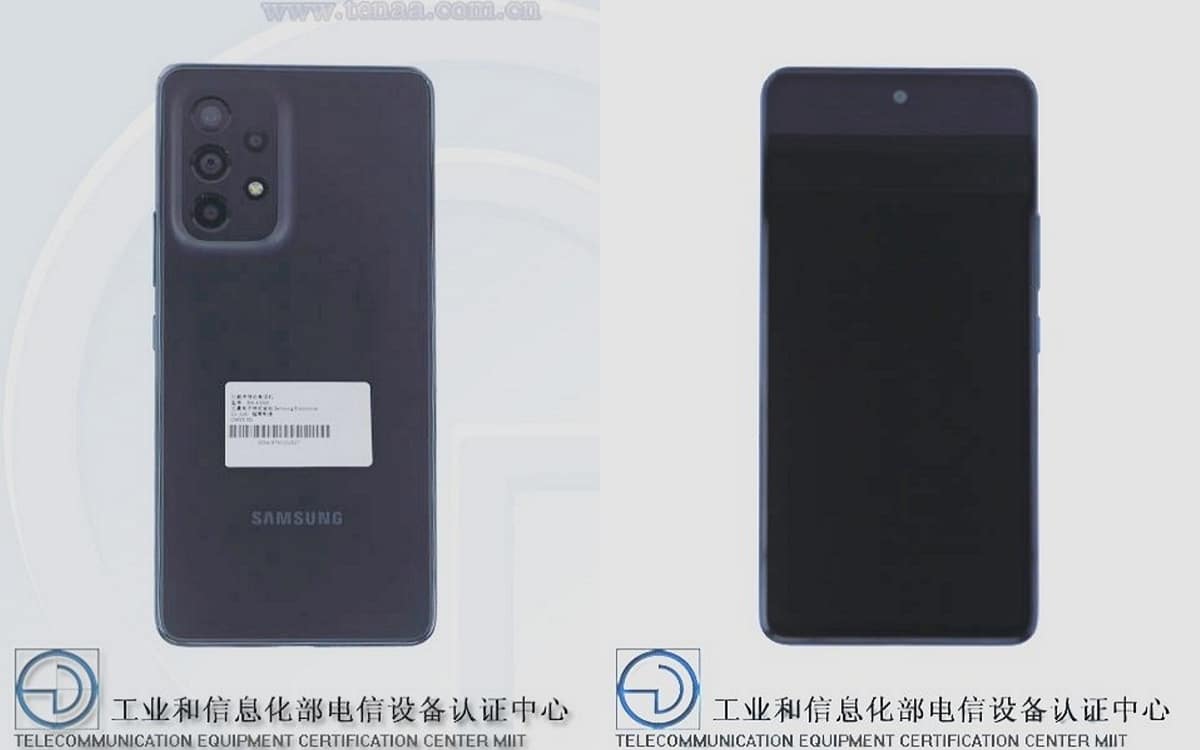 Samsung Galaxy A53 5G: all its technical characteristics revealed before its release 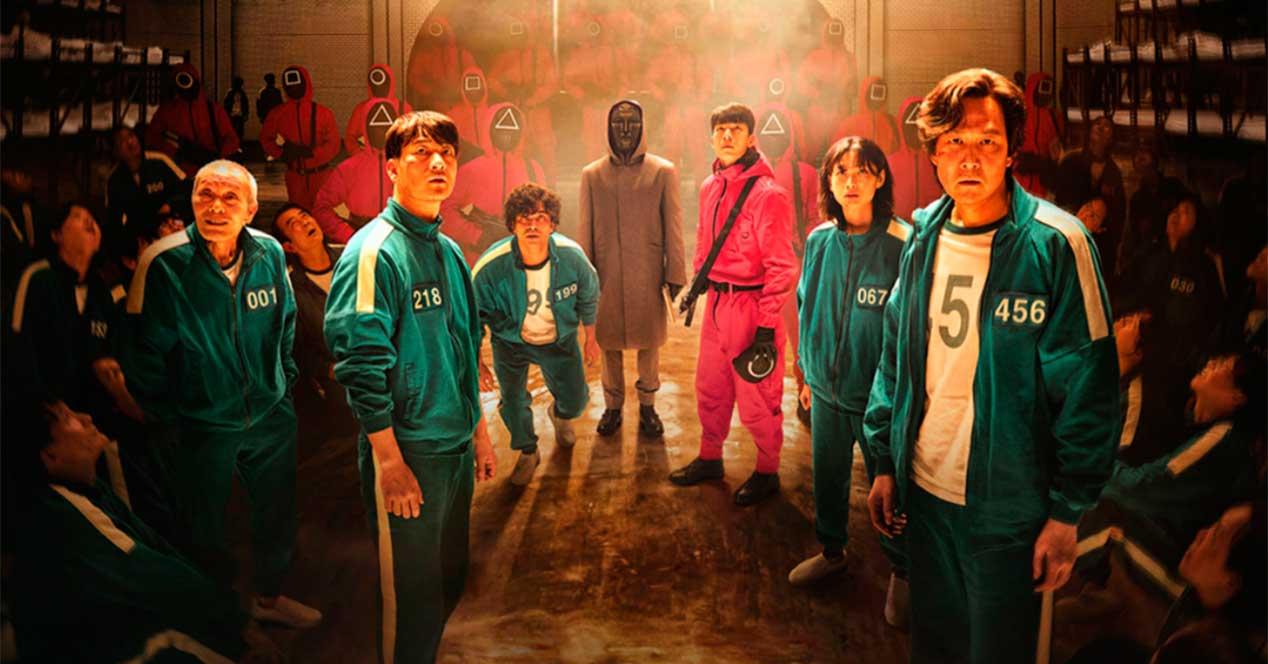