While it’s been several years since crazy rumors evoke a Tesla smartphone, billionaire Elon Musk admitted on Twitter that he was considering creating a competitor to Apple and Android smartphones.

After losing $100 billion and even deciding to reinstate the banned Twitter accounts of the internet’s worst people, the company’s new CEO, Elon Musk, has made a startling new claim. Asked about his strategy if Twitter were to be removed from the App Store and the Google Play Store, the billionaire mentioned a rather radical solution.

Indeed, Elon Musk has announced that he would build its own smartphone if Twitter were to leave Apple and Google’s app stores. In what could be a tribute to Elon Musk, who loves taking polls on Twitter, Liz Wheeler even launched her own poll to ask people if they would use a “tELONphone”. The latter has already collected more than 70,000 responses, and nearly 55% of people answered “Yes”.

This statement from Elon Musk comes just days after @jack, the founder and former CEO of Twitter, announced that he would be interesting to create a new web-only mobile OS, that is to say that would only work with the web. Some have already tried the exercise, including Mozilla with Firefox OSbut its development was abandoned in 2016.

For now, there is no question that Twitter will leave the Apple Store and the Google Play Store. However, Elon Musk does not seem completely satisfied with the 30% commissions that the American giants take on all purchases. Knowing that Elon Musk plans to charge you 8 euros for the blue certification badge, Apple will, for example, deduct 2.40 euros from this amount.

It should still be remembered that if Apple and Google actually decide to ban Twitter from their respective application stores. In effect, despite the absence of an application, the social network would continue to exist on the web. However, this would force smartphone users to go through their Internet browser to access the platform, which could discourage more than one. It remains to be seen if Elon Musk could really create his own smartphone within the next few years. 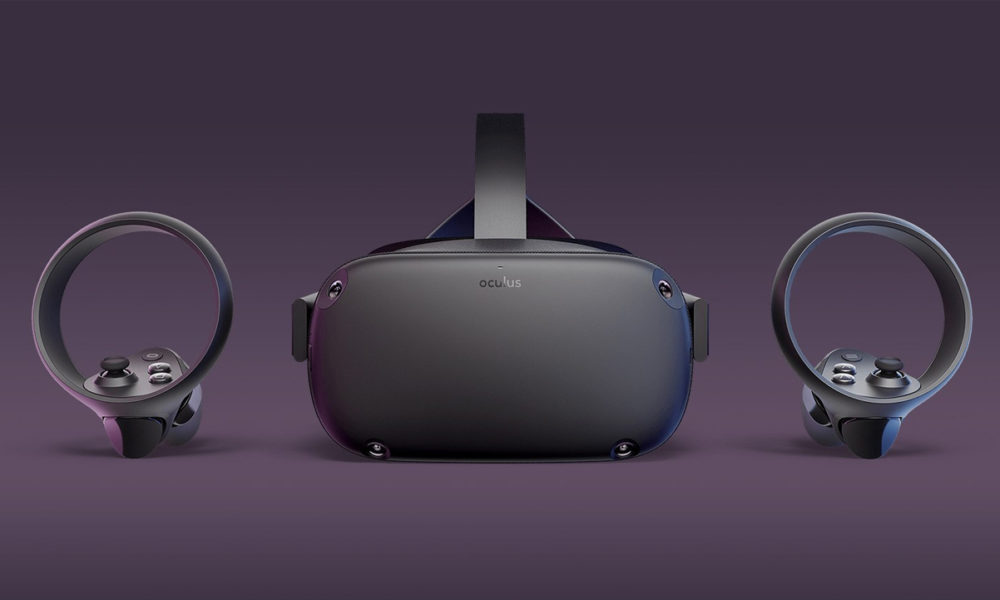 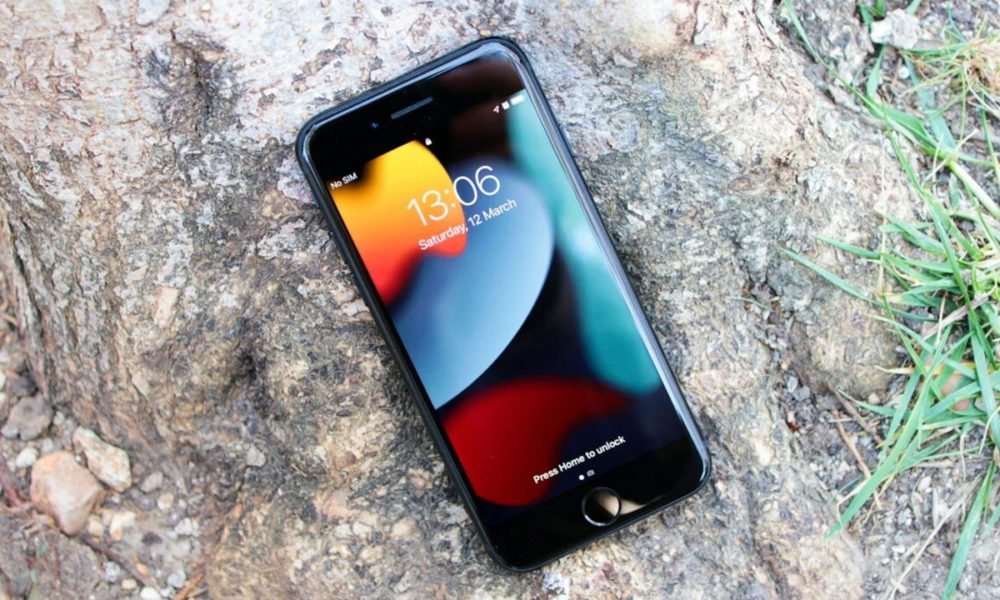 iOS 16: more of the same, but with new features and improvements 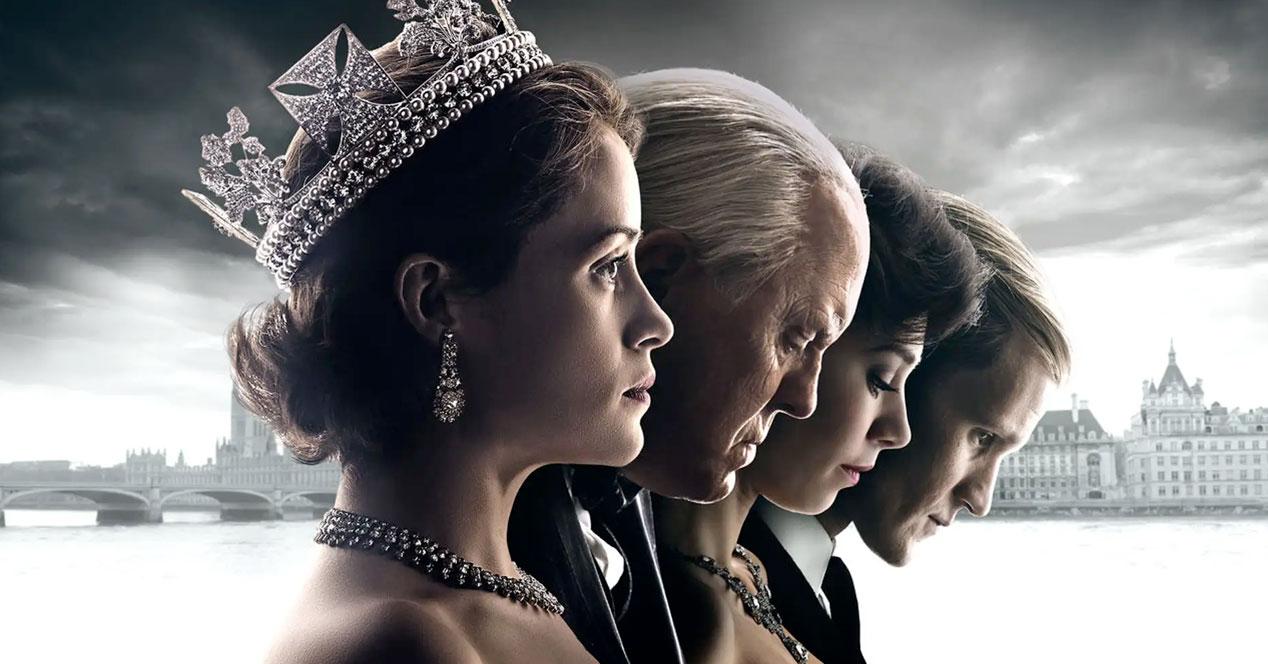 series, movies and documentaries about Elizabeth II to watch 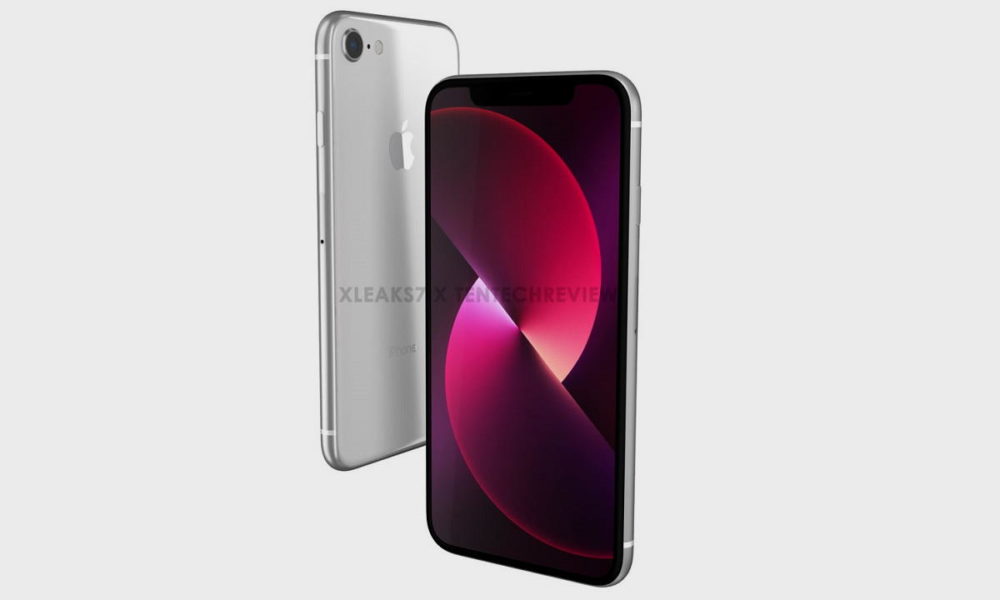 Possible design of the iPhone SE 2022: This could be the next affordable iPhone from Apple