There are only a few hours left until, except for surprise, Elon Musk’s purchase of Twitter is completed. And it is that tomorrow, Friday the 28th, the term granted by Judge Kathaleen McCormick for this step will expire, under penalty of reactivating the judicial process, on pause since the billionaire, after verifying that his requests for postponement fell on deaf ears, finally backed down. (or, to be more exact, cancel the reverse gear given by freezing the purchase of the social network) and return to the purchase operation. Symbolically, a few hours ago he entered the Twitter offices with a sink, a metaphor that allows many interpretations.

Be that as it may, with a clear sky behind the dark clouds that, for months, have covered this entire soap opera, and although the Elon Musk operation tries to reassure advertisers, who also have something to say in this operation, everything points to finally yes, Elon Musk will own Twitter. Therefore, you will be able to start transforming this social network, correcting everything that you consider is not working well, from bots to attacks on freedom of expression that you have been denouncing for a long time.

However, you may not be able to apply as much throttle as you initially would have liked. And it is that, as we can read in ZDNet, Elon Musk is trying to assure advertisers that he wants Twitter to be “warm and welcoming to all«. Specifically, he has stated that the social network will not become a “free-for-all hellscape«, that is to say, that despite the illusions of some (luckily few) Twitter will not become a city without law, in which it is possible to publish anything without consequences.

This really makes all the sense in the world. It is true that for some time Twitter already has other ways of monetizing, such as payment accounts, but today advertising continues to be their main source of financing, and it is well known that if there is something that the vast majority of advertisers flee from, it is controversy. Thus, we can understand the measures taken by Twitter in recent times as a response to many advertisers, who have seen how the increasingly sullen tone of conversation was counterproductive to their interests.

I do not doubt that Elon Musk will acquire Twitter for his ideas, but I doubt even less that it is a huge investment, and that therefore one of his main concerns now is that it be as profitable as possible. And, therefore, although he claims to respond to different ideals than those that the current board of directors supposedly has, in the end there is something that unites his voyages and that governs his actions: the profitability of Twitter. Everything, absolutely everything else, is secondary. 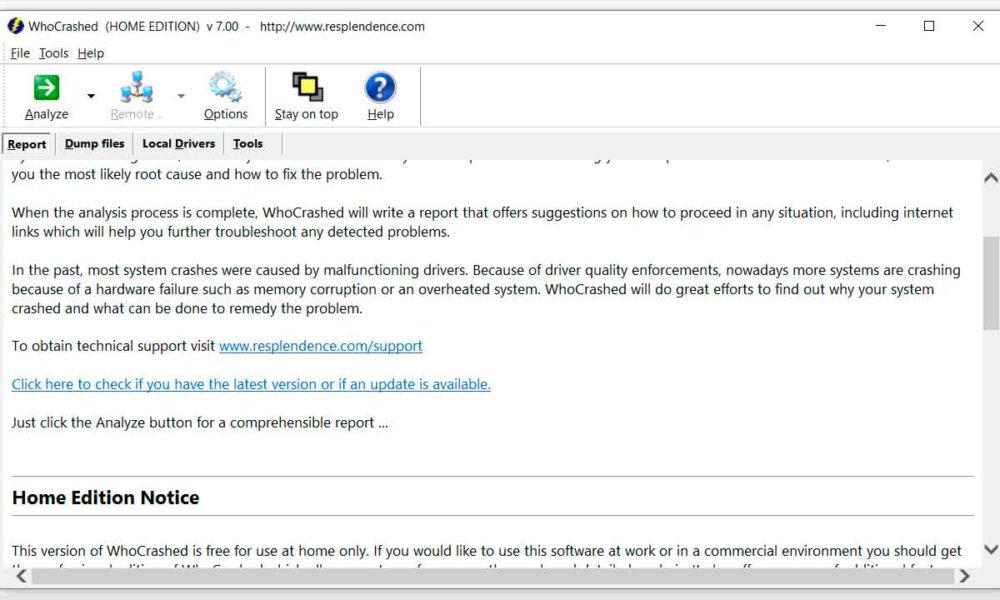 WhoCrashed 7 is now 100% compatible with Windows 11 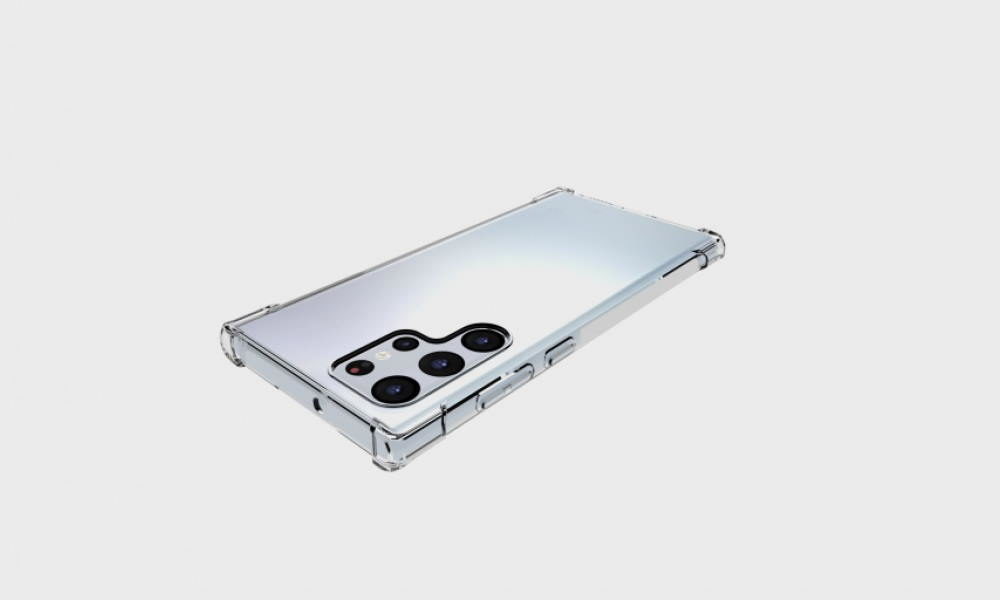 Turn your desk into an influencer corner with IKEA They recreate the Iron Man suit to an epic level (and yes, it will be sold)