Elon Musk has realized that he will have to donate 30% of each subscription to Twitter Blue contracted through the Twitter iOS application. He doesn’t like it very much. He is forced to increase the price of his product on iOS.

Many developers and companies complain about the tax that Apple imposes on app sales in the App Store. In effect, the Cupertino company reserves 15% to 30% of each transaction done through the app store. A decision for a long time judged as very unfair, but which developers must live with, as the App Store is a big source of income. It should be remembered that the Apple store collected €81 billion in 2021, while at the same time, Google’s Play Store generated “only” €45.6 billion.

Like many other companies that sell their services through the App Store, Elon Musk, the second richest man in the world, does not appreciate this compulsory levy. It plans to offer a new type of paid subscription that would not only enjoy exclusive features, but also get Twitter’s precious certification.

This Twitter Blue v2 was originally supposed to be offered at $8 a month, until the tech mogul realized he’d have to leave no less than $2.4 per subscription to Apple if subscribed through the App Store. In order not to cut into the margins of Twitter, which according to the own words of its CEO, is on the verge of bankruptcy, it would therefore have to increase the price of Twitter Blue by 3 dollars when the subscription is taken out on iOS. To be completely fair, let us specify that Google applies the same tax on payments and purchases made through the Play Store.

The solution to this problem is already found. It will be enough to go through the web version of Twitter. In this way, members of the community will even benefit from preferential rates. It is rumored that Twitter Blue will be offered there for $7 per month, savings of $12 per year. That’s probably what the most knowledgeable will do. 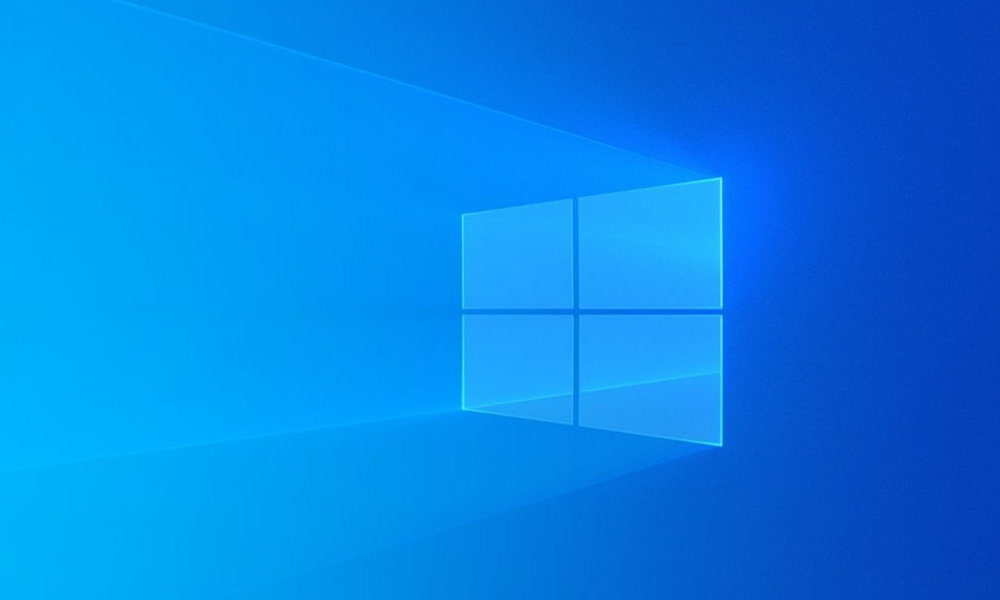 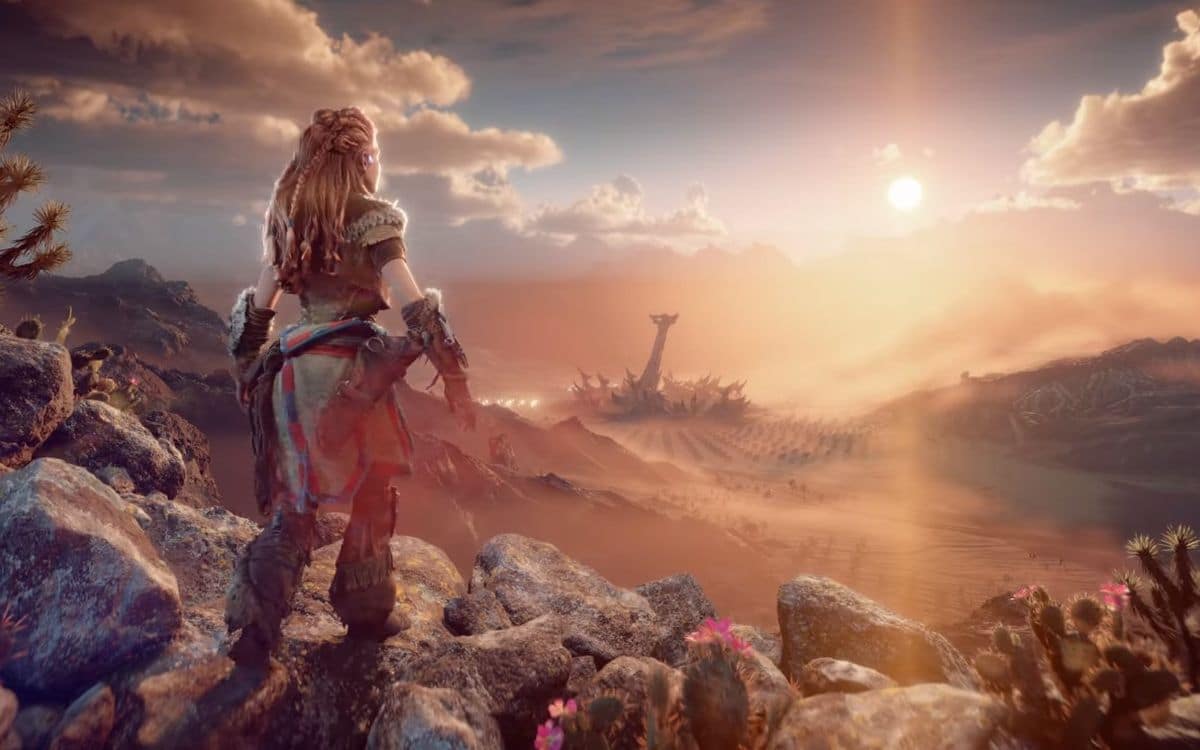 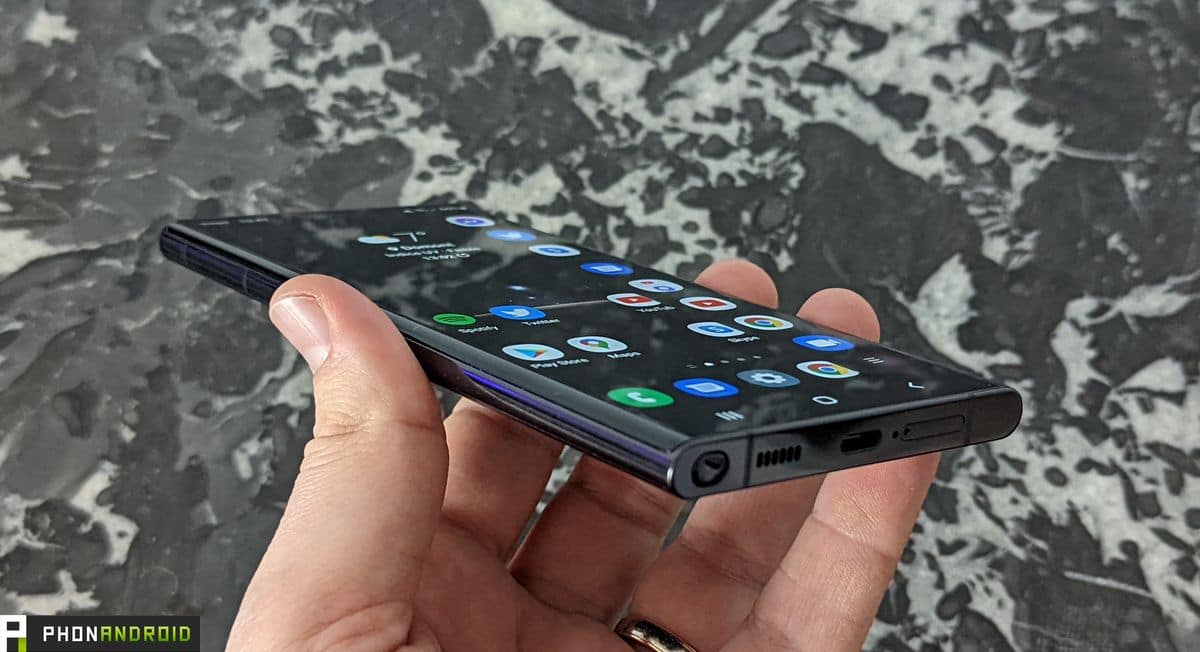 The best portable power station arrives in Spain and has a discount!