Assembler Elsa has released a version of the NVIDIA T400 equipped with 4 GB of GDDR6 memory, twice the amount of the original version, which hit the market a few months ago. With this launch, the assembler has directly targeted those users who have a tight budget, but who need to be able to access a professional graphics card that has all the key certifications, and who do not have enough with a 2 GB configuration.

As many of our readers will know, even on graphics cards that are not very powerful, like this NVIDIA T400, the amount of graphics memory available ends up acting as a limiting factor when executing various applications, or performing certain tasks. In this case, the expansion of the total available graphics memory represents a clear added value, especially if we work with professional applications that consume a lot of VRAM.

Regarding its specifications, the NVIDIA T400 that Elsa has launched maintains the TU117 core (Turing architecture in 12nm)which means that it has 384 shaders, 24 texturing units, 16 raster units, a 64-bit bus and has 4 GB of GDDR6 memory at 10 GHz. Its TGP is only 30 watts, which means that it does not it requires an additional power connector, and thanks to its low-profile design (it only occupies one expansion slot) and its compact size, we can mount it even in equipment where space is a very limited resource. 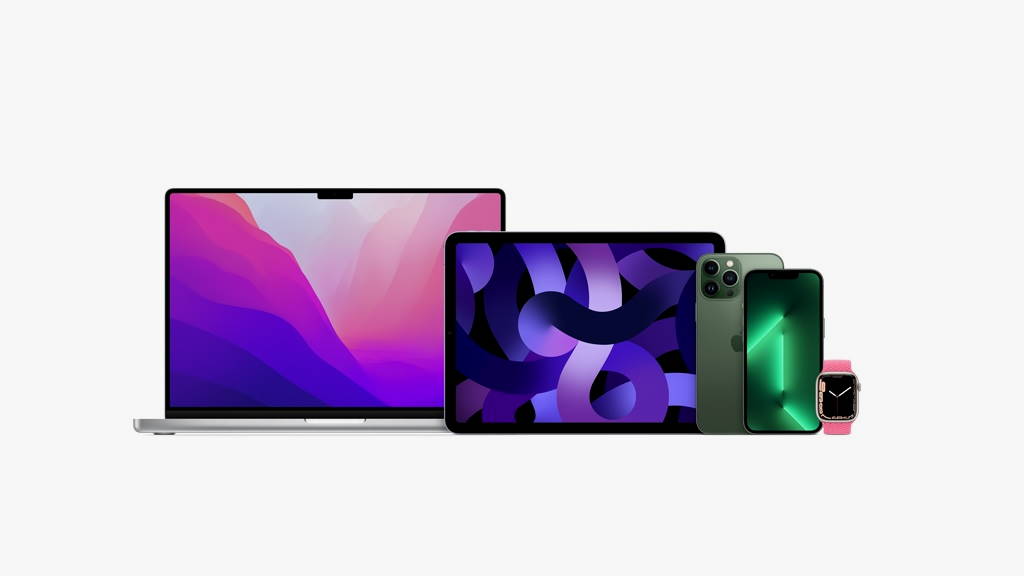 Apple will pay you less for your “old” device 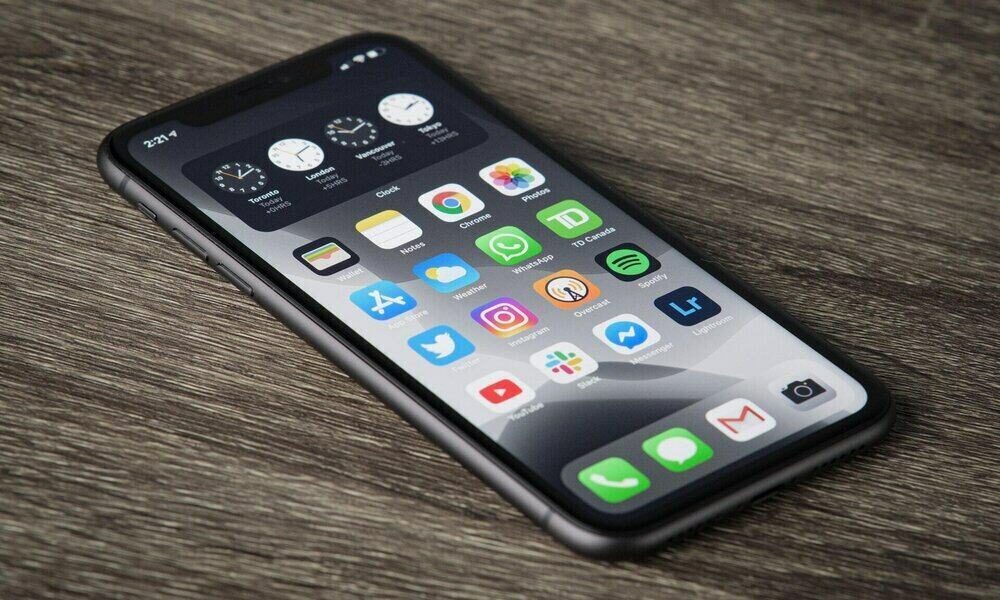 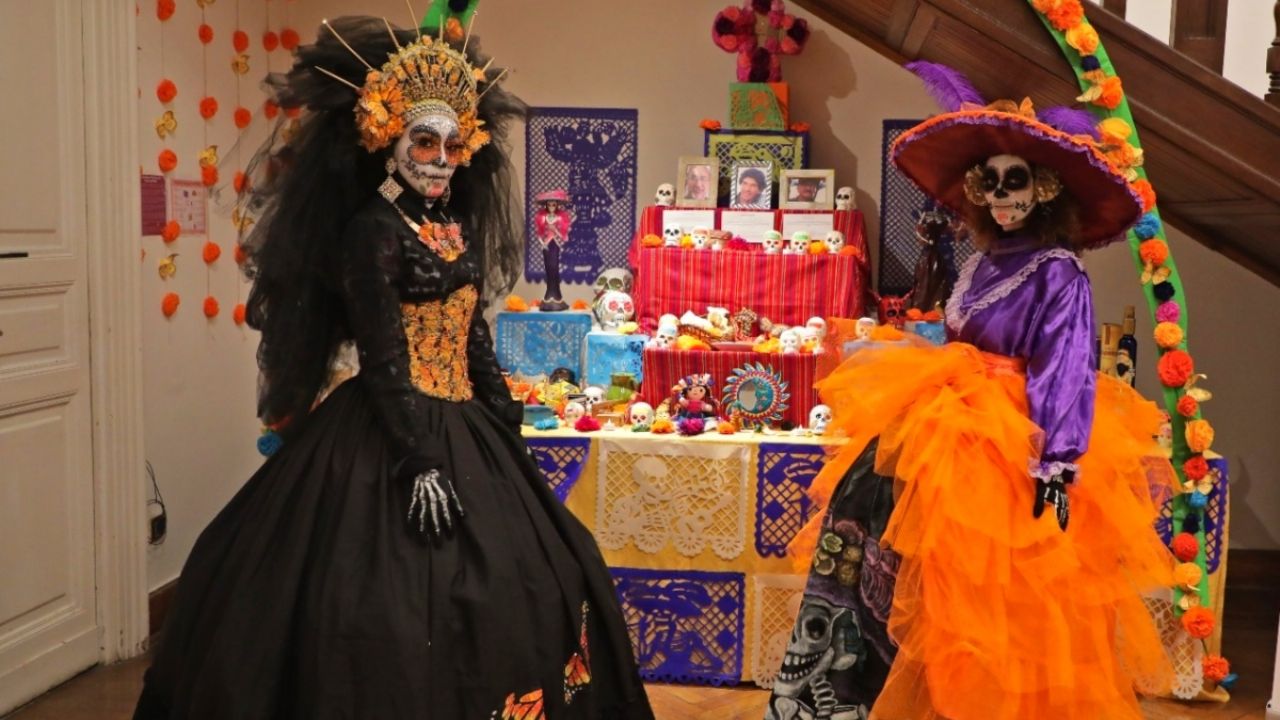 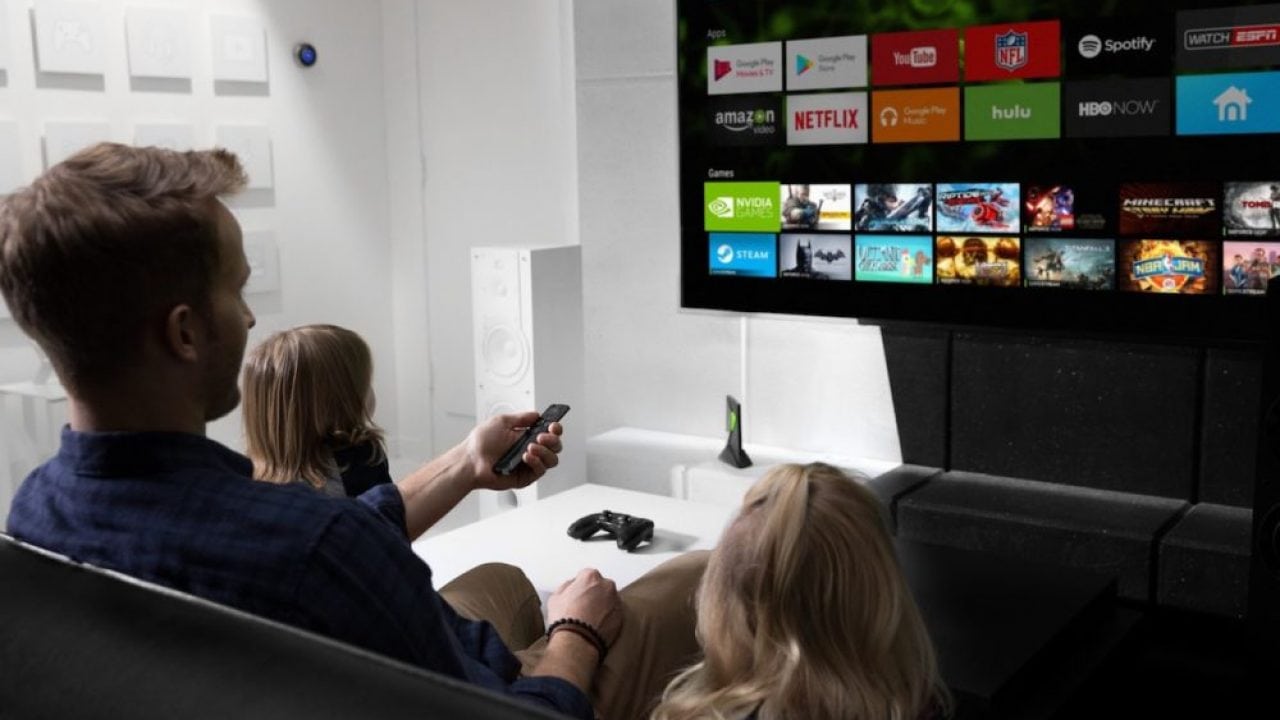 When will Nvidia Shield TV issues be fixed after updating to Android 11?