In parallel with the publication of its forecast study on French electricity consumption for winter 2022/2022, the manager of the electricity transport network has just announced the implementation of a free tool called EcoWatt. Its goal ? Warn the French in the event of voltage on the network and help them reduce their daily electricity consumption.

This Wednesday, September 14, the RTE, the electricity transmission manager in France, has just published its long-awaited forecast study on the country’s electricity consumption for winter 2022/2023. If the situation of a total blackout has been ruled out by the organization, it warns however that we will be in a period marked by “an increased risk of tension on the network”.

In order to avoid power cuts, the RTE indicates that it will be necessary reduce national consumption between 1 and 5% per day, and up to 15% on very cold days. To achieve this, the French need to review the way they use heating (temperatures and times), lighting, their electronic devices or even charging their electric car, for example.

To give them ways to reduce their daily consumption and to inform them in the event of tension on the network, the RTE has launched a free tool called Ecowatt. In the words of Agnès Pannier-Runacher, the Minister for Energy Transition, we can compare this device to a “Smart bison of the electrical system”. Let’s see together through five points how Ecowatt works.

What information does Ecowatt provide?

To put it simply, Ecowatt is like a energy weather app. Indeed, you can consult the electricity consumption of the country in real time on the site monecowatt.fr. Everything is materialized by a color code:

In addition to this, EcoWatt will provide consumption forecasts for the next three days, as well as the detail, hour by hour, of the periods of tension. During the red period, the RTE warns that power cuts will be expected. But precisely, the application is there to help the French to adopt the right behaviors to avoid these load shedding.

How do Ecowatt alerts work?

Like the government’s FR-Alert system, EcoWatt will send a notification directly to users, on one condition, however. Indeed, you will have to go to the monecowatt.fr website, then subscribe to the cut vigilance alert. Once done, you can receive alert notifications by email or SMS.

If the forecasts announce tensions on the network, an initial alert will be sent to users in the regions/departments concerned to encourage them to adapt their consumption accordingly. If the forecasts are true, a second alert is sent to confirm the upcoming tensions on the network. This message will contain in particular the times at which users are invited to save energy. Note that at the time of writing these lines, only 100,000 users have subscribed to Ecowatt’s alert system.

Also read: Electric cars – the explosion in the price of electricity threatens the sector

What are the eco-gestures recommended by Ecowatt?

On the Ecowatt website, you will find some tips to reduce your electricity consumption daily. “By shifting certain uses, you help to ensure everyone’s electricity supply during periods of supply tension”. assures Ecowatt.

First of all, it is recommended to save electricity during high consumption peaks, located in the morning between 8 a.m. and 1 p.m. and in the evening between 6 p.m. and 8 p.m.. Then, Ecowatt provides some advice on how to use its heating, its household and digital appliances or even its lighting. Here are some examples:

Regarding lighting, Ecowatt advises in particular to limit the number of lights on in a single room, while for digital devices, the site invites users to turn off their box in case of absence, to recharge their smartphone at night and to do not leave any device on standby such as the TV, computer or game console.

Before its national roll-out in 2020, the Ecowatt device has been tested for several years in Brittany and in the PACA region. In the spring of 2020, an orange warning signal was triggered on a particularly cold day, which saved around 800 MW. “One degree below normal for the season is a consumption that increases by 2400 MW, the equivalent of three nuclear reactors with a power of 900 MW”. recalls the RTE.

It should be noted that an equivalent of the Ecowatt system, for gas consumption this time, must be launched during the month of October 2022, as recently announced by Mr. Thierry oublie, the managing director of the manager of the transport network of gas. 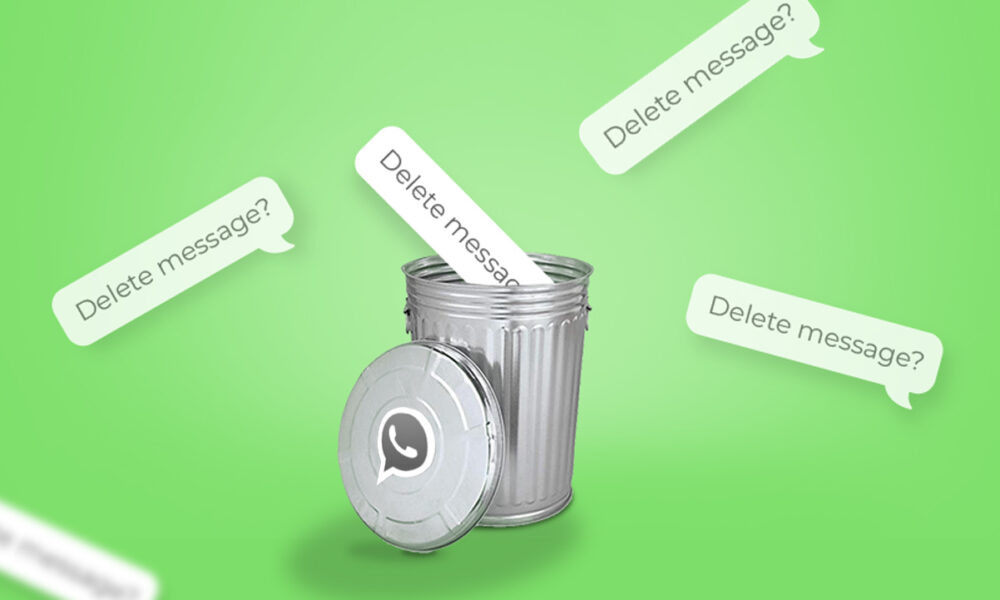 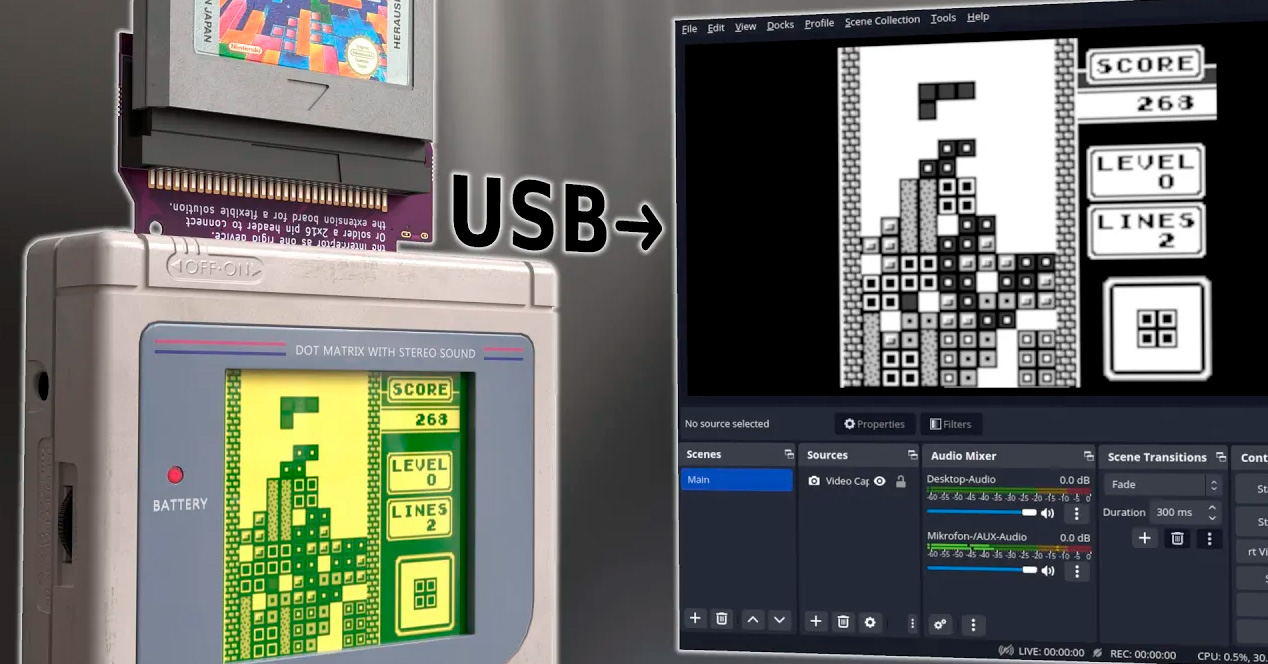 Yes, they have created a video capture for the original Game Boy 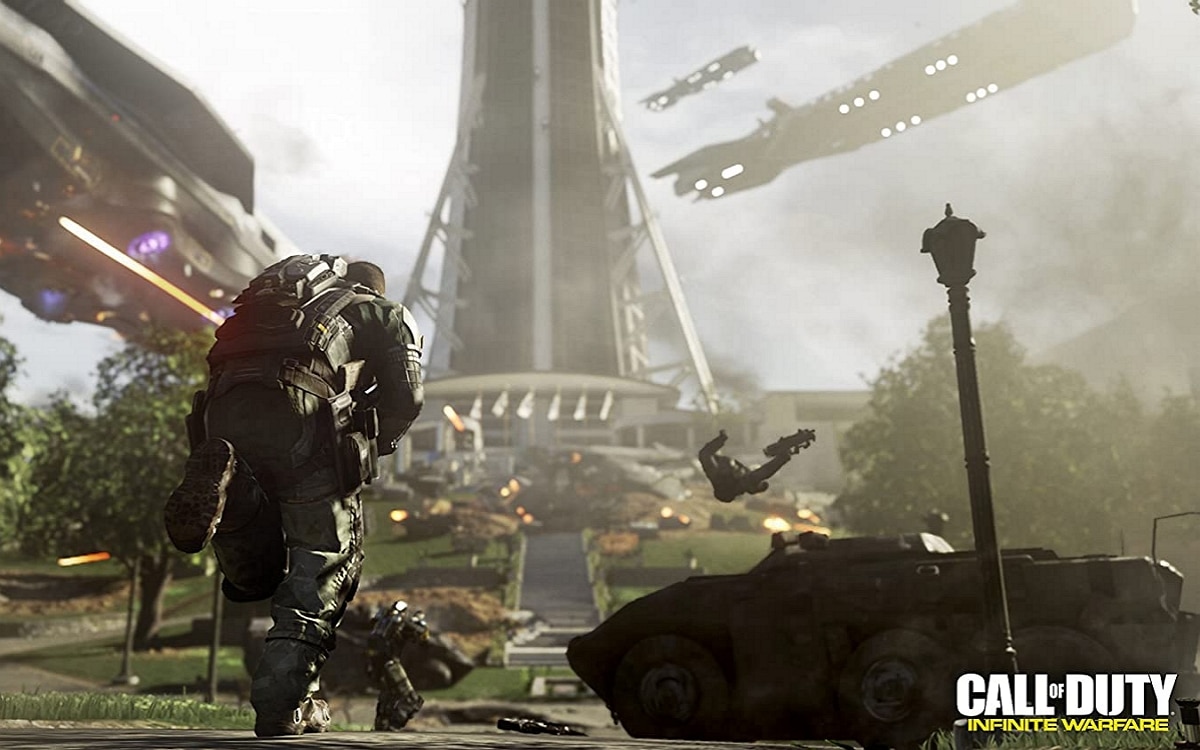 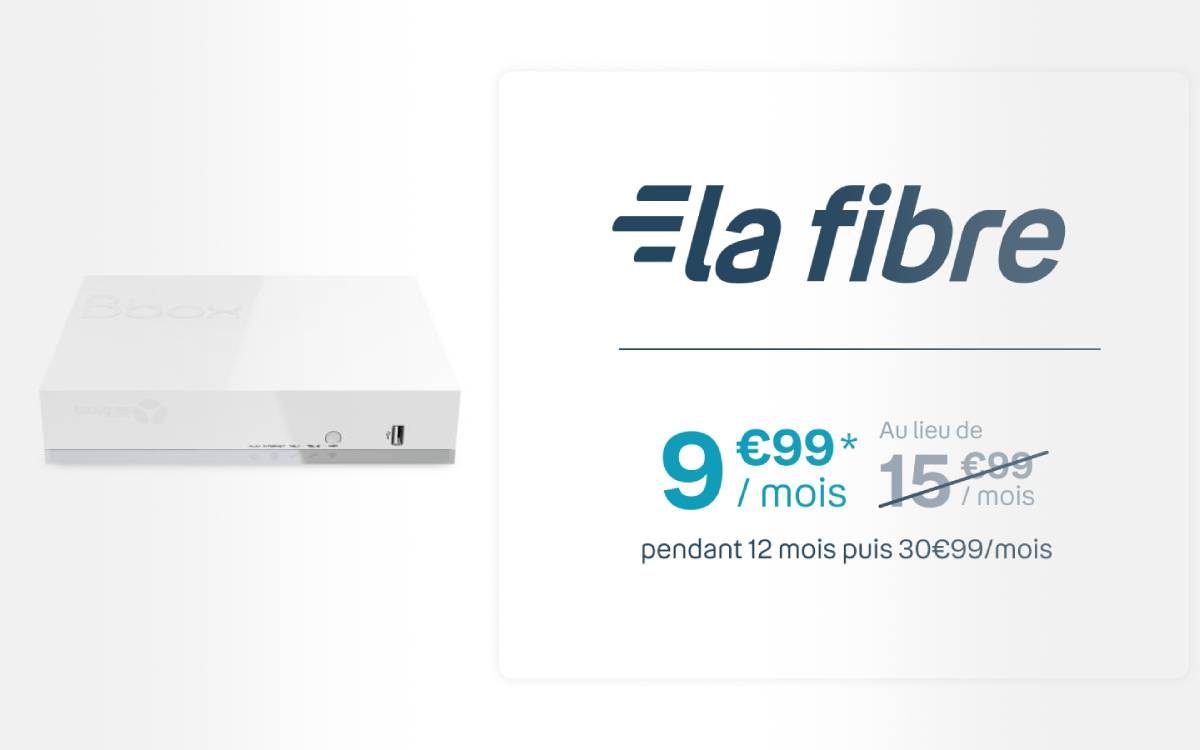