One of the most popular and widespread hobbies in society is to watch and enjoy series, movies, documentaries and, after all, audiovisual content. Apple TV+ is one of the best services you can find thanks to the high quality of all its content. Therefore, in this post we are going to tell you all the news that the platform brings for this weekend.

The week within Apple TV + has been eventful for the fortune of all users who have contracted this service of Apple movies, series and documentaries, since there have been several positive news about the arrival of new content on the platform. With the Formula 1 World Championship in full swing, all lovers of this sport should be in luck, since the Cupertino company has presented this week a new series called “Ferrari”. It is based on the bestselling book “Ferrari Rex” by Luca Dal Monte, which has been named by the New York Times as the definitive biography of the famous racing driver, visionary and entrepreneur Enzo Ferrari. Of course, at the moment Apple has not wanted to reveal when it will be available.

Another of the presentations that has been carried out this week within this service of the Cupertino company has been “We’re brave”. In this case we are talking about a documentary series made up of up to eight episodes that follows Hillary Rodham Clinton and Chelsea Clinton. Based on the acclaimed bestseller “The Book of Gutsy Women,” the pair embark on a thought-provoking journey, speaking with a variety of artists, trailblazers, activists, community leaders, and everyday heroines who show us what they really mean. it means to be brave. Its premiere is scheduled for September 9.

In addition to the premieres that we have just told you about, there have been more news in the form of a trailer on Apple TV + during this week, and that is that the Cupertino company has launched the trailer for the miniseries «After the hurricane». This is based on real events and adapted from the book “Five days at Memorial”. Starring Vera Farmiga, Cornelius Smitch Jr and Emy winner Cherry Jones. It recounts the impact of Hurricane Katrina and all the aftermath it left in its wake at a New Orleans hospital. It will be available from August 12.

But beware, this does not end here, the trailer for the new family series has also been released “Golden Amber”, written and directed by Emmy-nominated Bonnie Hunt. With its premiere on July 29, it has 10 episodes starring Carsyn Rose, Sarah Drew and a cast that includes Darin Brooks. It is based on the best-selling book series by Paula Danziger, which has more than 10 million copies in print. It tells the unfiltered story of a girl who finds her own path through art and music, all derived from her parents’ divorce. 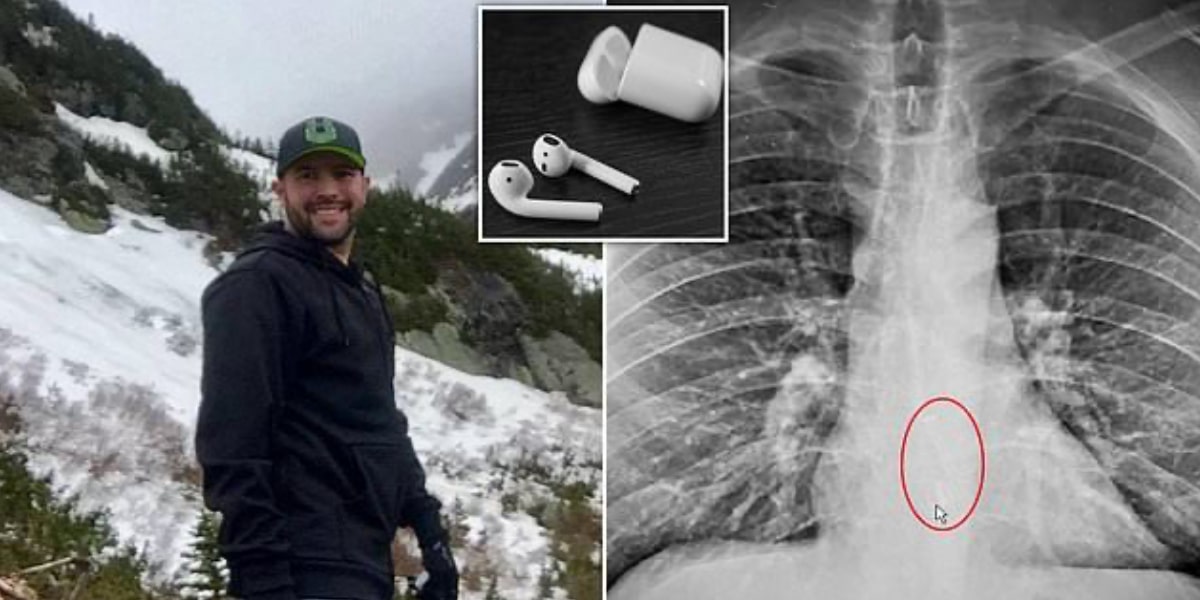 Protect your iPhone and iPad: this is how F2A codes are managed