Although in general all technology companies, Epic Games among them, boast of great concern for the privacy of their customers and users, the truth and unfortunate thing is that we have already gotten used to hearing about cases in which said commitment, purely theoretical, He comes face to face with a very different reality, in which their data has been compromised, either due to security failures or due to policies that contemplate the use of said data outside of what is legally and/or ethically acceptable. permissible.

Fortunately, third parties (mainly regulators) remain attentive to any possible action in this regard, either through their own supervision tools or thanks to complaints to them and in these cases, after the perceptive investigation, the companies are sanctioned based on the irregularities that have occurred, either after an agreement between the parties or, if this does not come to pass, after the subsequent legal process.

The last example in this regard, and one that is also somewhat worrying, is the one that concerns Epic Games, the company responsible for some hugely successful products, such as Fortnite or the Unreal Engine, and also responsible for the game store that It has achieved enormous popularity by giving away games every week or, as is happening these days (similar to previous Christmases) a new game every day.

The fact is that, as we can read in a statement from the US FTC (Federal Trade Commission), Epic Games agreed to pay $520 million for violating laws protecting the privacy of minorsas well as by trick users into charging them unwanted charges. Of this sanction, 275 million correspond to the first of the causes, while the remaining 245 are related to the second.

The problem lies in a recent change to its account system for younger players, a change that changed the default settings for certain settings, causing data for minors to be exposed without prior reporting, let alone even with the approval of those responsible for the accounts, whether they were the minors themselves or their parents or legal guardians.

In the FTC press release we can read the following:

«As our complaints point out, Epic used privacy-invading default settings and deceptive interfaces that misled Fortnite users, including teens and children.says FTC chairwoman Lina M. Khan. «Protecting the public, and especially children, from online invasions of privacy and dark patrons is one of the Commission’s top priorities, and these enforcement actions make it clear to companies that the FTC is cracking down. against these illegal practices.”

The Department of Justice takes seriously its mission to protect the data privacy rights of consumers.said Deputy Attorney General Vanita Gupta. “This proposed order sends a message to all online providers that the collection of personal information from children without parental consent will not be tolerated.” 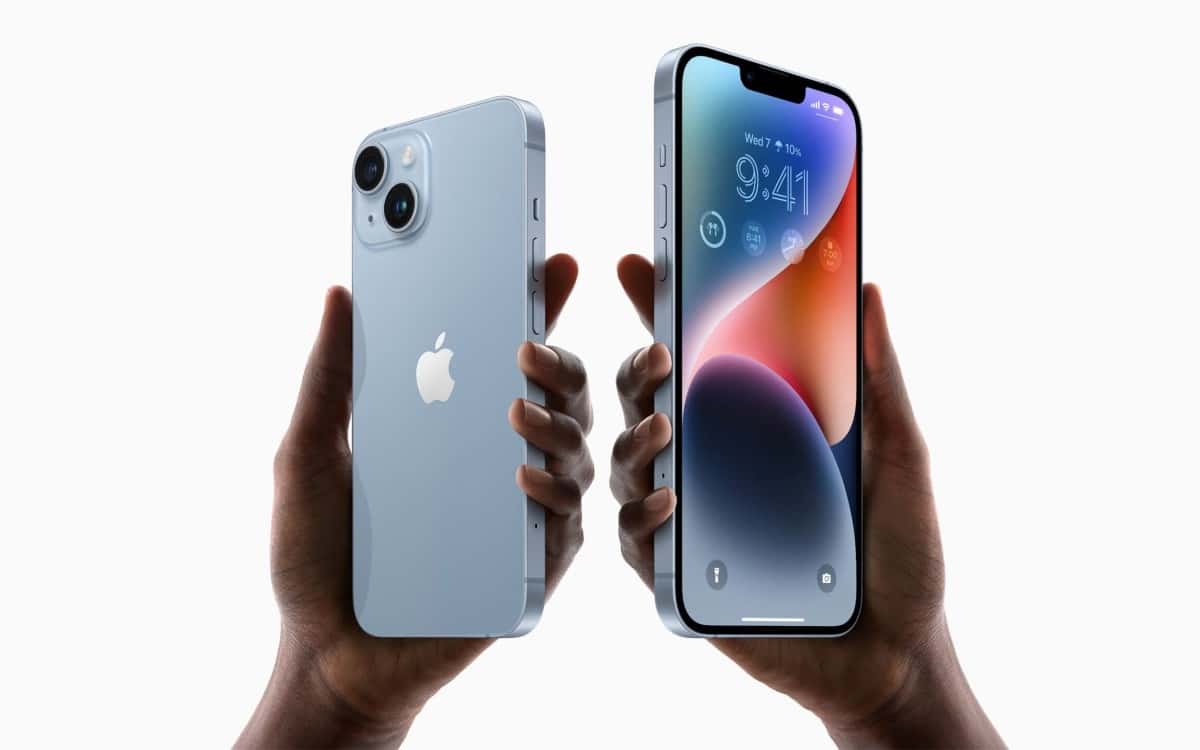 Apple reduces production of its iPhone 14, demand is weaker than expected When does Matrix Resurrections premiere on HBO Max Spain? 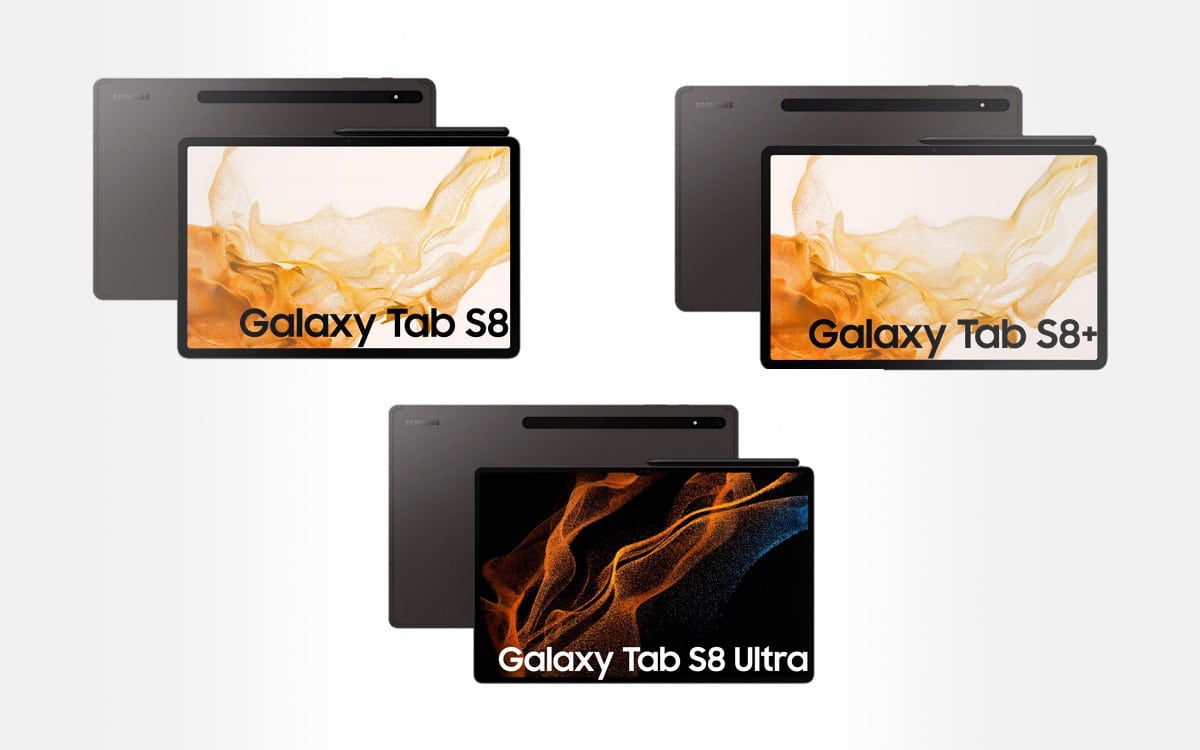 Samsung Galaxy Tab S8, S8+ and S8 Ultra pre-order: where to buy them at the best price?