If there’s one game that has definitely earned the cross-platform label, it’s definitely Doom.. Just a couple of days ago we told you that they had managed to execute it on a John Deere brand tractor, which is a great success for the right to repair. This was just the latest example of the extreme adaptability of Doom, Motherboards, in Minecraft, in Android, in HTC Vive, in the Touch Bar of a MacBook Pro, in a Canon printer, in an ATM… the list is endless, to the point where it would probably take less time to enumerate the list of display devices that Doom cannot run on.

This has led to the fact that we have almost forgotten that, in reality, when we talk about the Doom saga we refer to a series of video games designed for the platforms on which it is normally played, that is, PCs, consoles and, if you push me, devices such as smartphones and tablets. This is more evident, of course, in the most recent releases, such as Doom Eternal, but a cloud begins to spread that makes it more diffuse when talking about the great classics.

Fortunately, to get back into the healthy habit of playing Doom titles on PC, Epic Games Store gives away this week Doom 64, the remembered title released for Nintendo 64 in 1997 and that it picked up the story right where Doom II had left off. This special edition for PC, substantially improved over the original from 1997, was published for PC and consoles in 2020, with very good acceptance by a large part of the community, both those who played the original Doom 64 at the time and those who played it. discovered thanks to this remake.

This is the argument with which they define it in the Epic Games store:

«Years have passed since you stopped the invasion of Earth by the forces of Hell. The UAC research facility on Mars, quarantined for the good of humanity, was left abandoned and forgotten…until now. A signal from a damaged satellite suggests that there is still an entity capable of resurrecting demons. As the only Marine to survive the clash against the forces of Hell, you embark on a solo crusade to hunt down the Mother of Demons and put an end to a new demonic invasion.»

Like all free games on the Epic Games Store, you have one week to add it to your library, in which it will remain permanently. So, you have until next Thursday, August 25 at 5:00 p.m. (Spanish peninsular time) to get it. Otherwise, if you let it go and later want to buy it, its normal price is 4.99 euros. 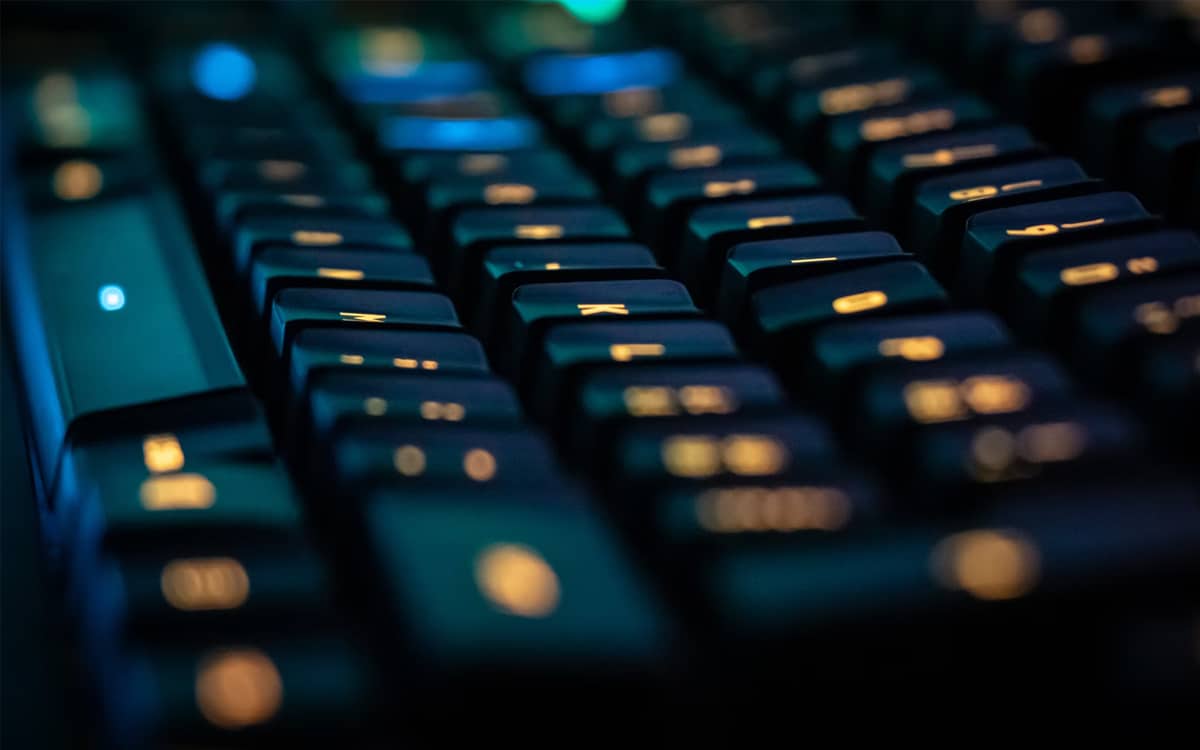 Another exceptional price drop for the MSI Creator M16 laptop! 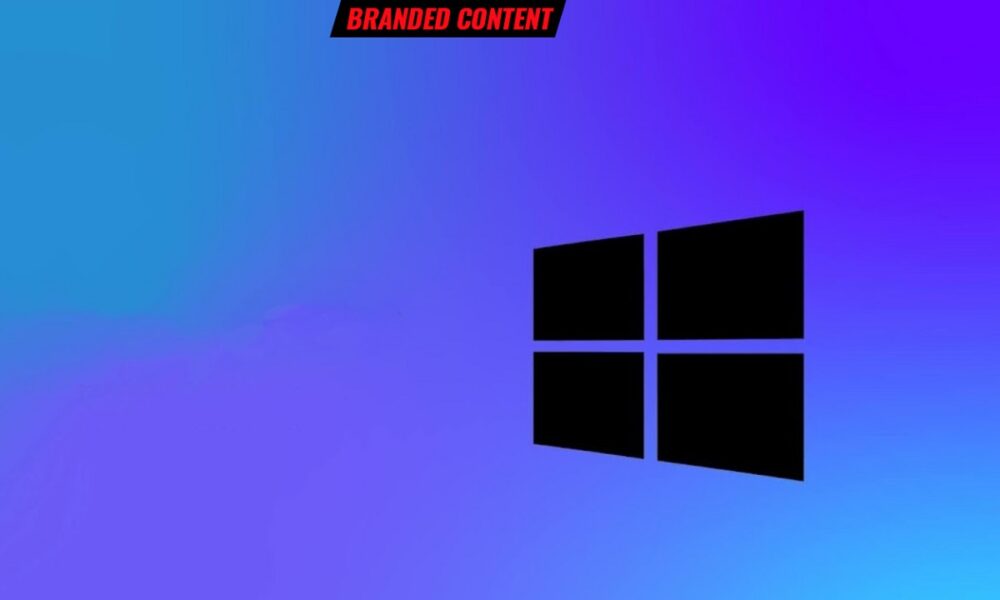 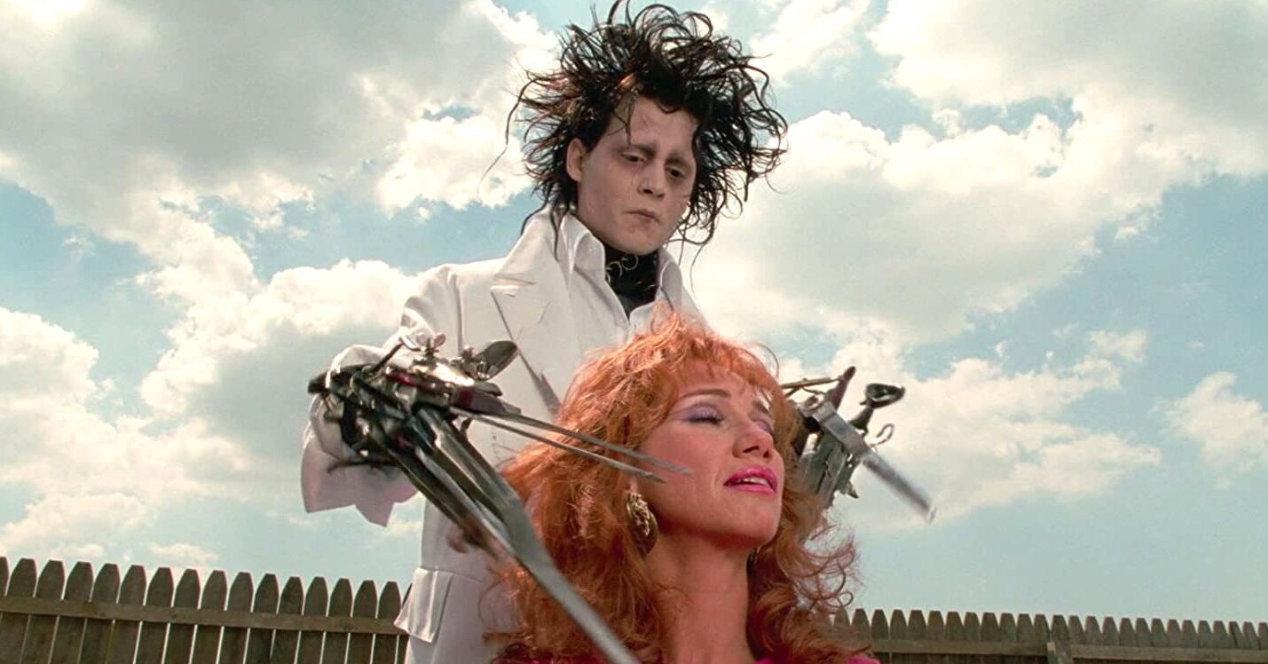