With the images of the new commercial of Eternals full of unreleased scenes, we learn that the new Marvel Studios film will be the film that will close the Rome Film Festival and Alice in the City.

Directed by the director Chloé Zhao, Oscar winner for Nomadland, the new epic adventure will be presented on Sunday October 24, 2021 at the Auditorium Parco della Musica in the capital.

The third film in Phase Four of the Marvel Cinematic Universe brings to the big screen an epic story that spans thousands of years and stars a new team of immortal Super Heroes, forced out of the shadows to unite against the oldest enemy of the ‘ humanity, the Deviants.

Eternals will arrive in Italian cinemas on November 3rd.

The epic tale, spanning thousands of years, features a group of immortal heroes forced out of the shadows to unite and fight humanity’s oldest enemy, the Deviants.

The exceptional cast consists of Richard Madden as the all-powerful Ikaris, Gemma Chan as the mankind lover Sersi, Kumail Nanjiani as Kingo with cosmic powers, Lauren Ridloff as the super-fast Makkari, Brian Tyree Henry as intelligent inventor Phastos, Salma Hayek as the wise and spiritual leader Ajak, Lia McHugh as the eternally young ancient soul Sprite, Don Lee as the mighty Gilgamesh, Barry Keoghan as the lonely and aloof Druig, and Angelina Jolie as the ferocious warrior Thena.

Big Freaking Rat: A bloodthirsty giant rat in the most trashy horror of the summer 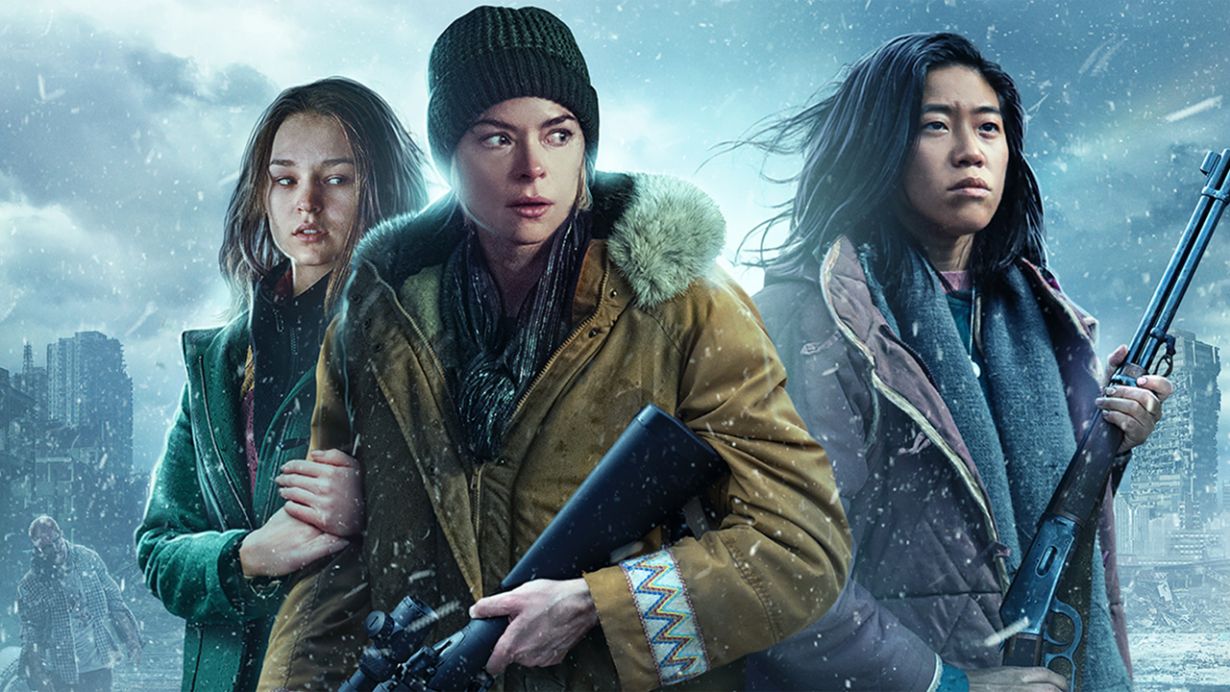 Knights of Sidonia: the movie coming to theaters