The miners have been identified on many occasions as the main culprits for the increase in the price of dedicated graphics, although in recent months the situation has become somewhat more complex. Despite the current pessimism, we may see an improvement on this front throughout 2022, as Ethereum 2.0 aims to take a 180 degree turn in the way the mining process is done with this cryptocurrency.

Being more specific, the Ethereum Foundation has published an entry on its official blog to ask the community to start using the first Ethereum 2 testnet, named Kintsugi, in order to get acquainted with it. It is important to note that the second major version of the cryptocurrency is still under development, and it seems that this will continue to be the case in the coming months.

The reason why those responsible have made the appeal (which is accompanied by the error report and support to resolve doubts) is because Ethereum will stop using the GPU in the not too distant future, which represents a radical change that was seen coming, at least, for a year.

The decision has been made for the purpose, among other things, of reduce energy consumption and thus be a greener option. Obviously, this can have an impact on a decrease in GPU demand, more so considering that it is possibly the second most popular cryptocurrency after Bitcoin. After conducting the tests, which will take a few months, the merger with the main node will take place.

It seems that Kintsugi will not be the only testnet, as the Ethereum Foundation could launch others with the purpose of finding and correcting vulnerabilities and security flaws before completing the transition to Ethereum 2. Although no dates have been presented exact, it seems that the intention is to finish the migration by mid-2022.

In short and focusing more on users, Ethereum miners have approximately six months to extract as much revenue as they can via GPU. Of course, despite the fact that only a few cryptocurrencies monopolize the media focus, the reality is that miners have enough alternatives to continue using the graph, among which are Raven, Grin and Monero, so we will see to what extent Ethereum 2 will alleviate pressure on the dedicated graphics market. 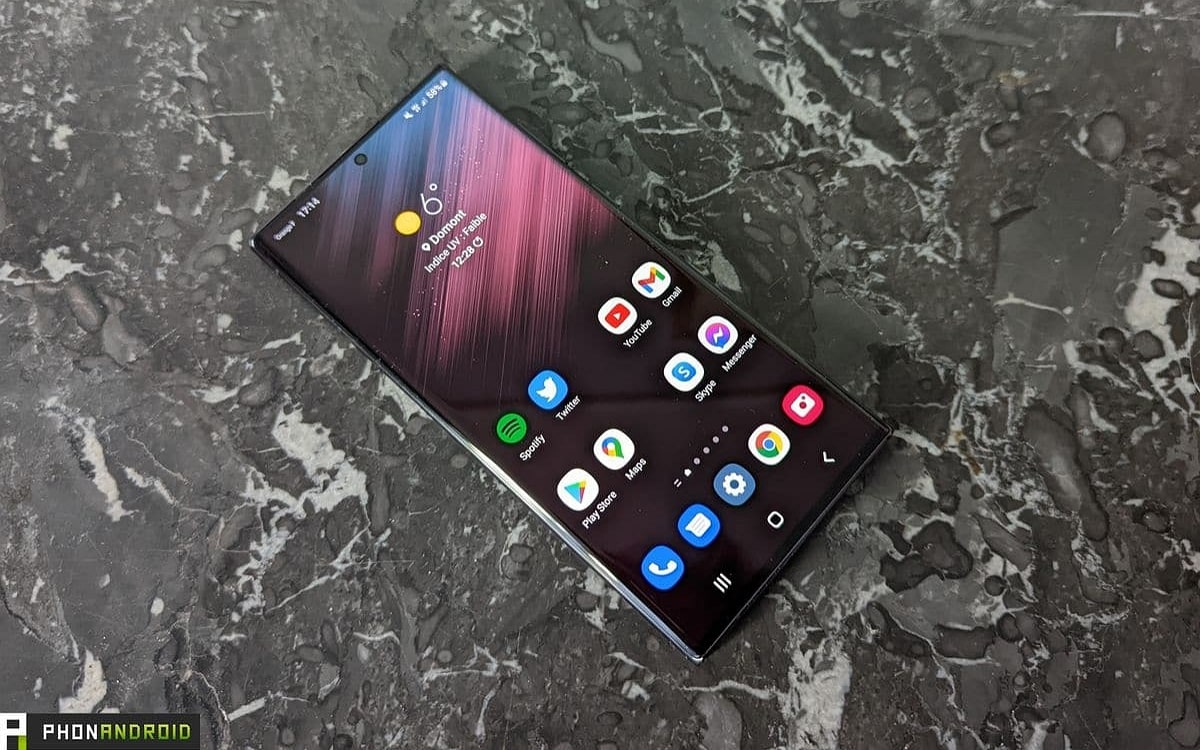 For Black Friday, smartphones see their prices melt like snow in the sun 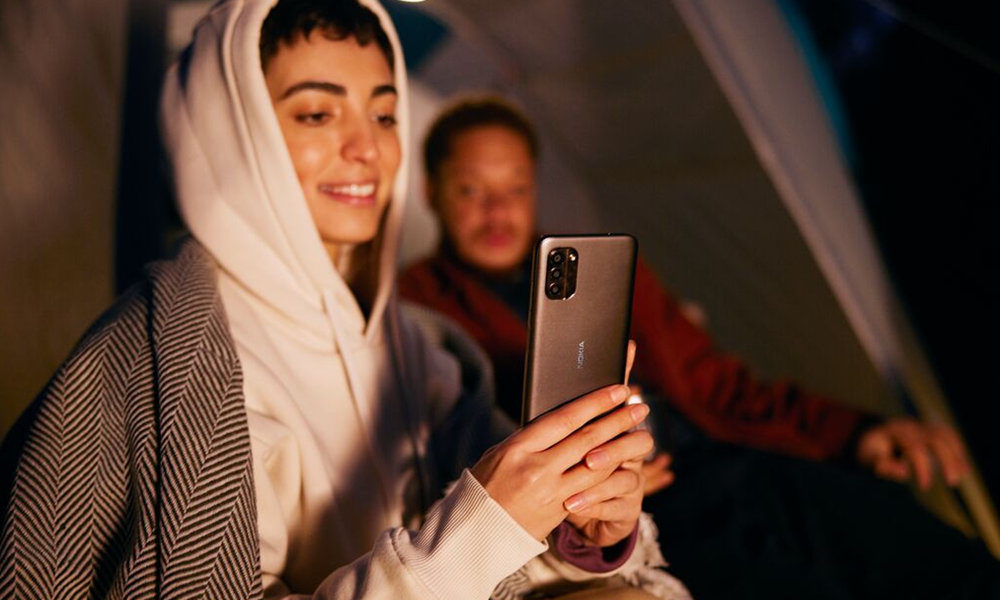 Nokia G21 and G11, the commitment to cheap mobiles 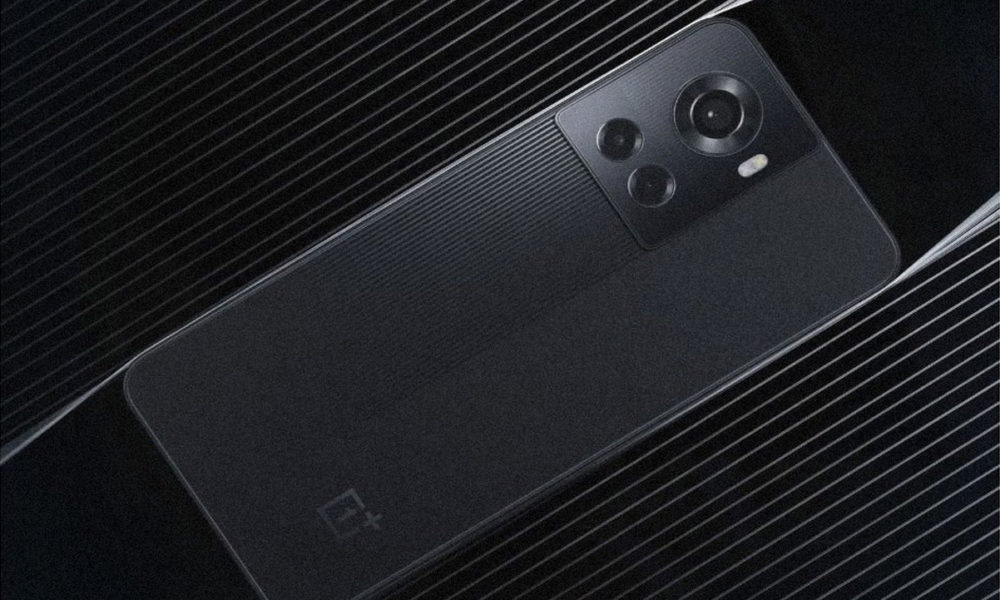 The OnePlus 10R could be revealed at this month’s event