Ethereum, the second most valuable cryptocurrency in the world, has completed a massive software upgrade that its proponents claim will reduce its carbon footprint, but more importantly end mining.

Ethereum has just experienced a historic moment for the crypto world, as the second most valuable cryptocurrency in the world has completely changed the way it works. Indeed, the leading blockchain has moved from a proof-of-work model to a proof-of-stake model, thus eliminating the energy-intensive process known as Ethereum mining.

What is Proof of Stake?

Until now, Ethereum mining required powerful computers to solve difficult mathematical problems, what is called “Proof-of-work” or “proof of work”. This not only consumed huge amounts of energy, but made Ethereum difficult to scale and expensive for small transactions. It also concentrated power in the hands of the wealthiest people. and therefore able to invest in mining hardware, which is contrary to the ethics of decentralized cryptography. It had also been reported that cryptocurrency miners had bought 14 billion euros worth of graphics cards since 2015.

Now, instead of relying on power-hungry GPUs to verify transactions on the blockchain, it will use the consensus of those who own a substantial amount of ETH, the “Proof-of-stake” or “proof of stake”, that is, those who have a “participation” in the network. Ethereum holders willing to give up 32 ETH (currently around 47,200 euros) can become validators by staking their own cryptocurrency.

Each validator is randomly chosen to validate a block. He is then responsible for verifying the legitimacy of the transactions of this block. Multiple validators are involved in verifying each block, which involves some simple math. If a positive consensus is reached, the block and its transactions are simply accepted on the blockchain.

Miners are therefore no longer necessary for the operation of the blockchain. Cryptocurrency holders stake their own digital assets to ensure that the blockchain maintains its integrity. The more you bet, the more likely you are to be chosen to validateand the more chances you have of earning more cryptocurrency. Each validator receives a small percentage of the newly minted Ethereum.

Read also : Ethereum is on the rise again, the cryptocurrency market is finally waking up

Ethereum will see its energy consumption decrease by more than 99%

According to the Ethereum Foundation, the transition reduced Ethereum’s energy consumption by 99.95%. People no longer need special, expensive hardware that can calculate complex equations at the speed of light. In this new environment where an energy crisis could lead to drastic measures such as the closure of charging stations for electric cars, it is good to see cryptocurrencies going green. According to Digieconomist data, Ethereum has been consuming around 83.80 TWh per year so far, which is about as much electricity as Finland. This figure has increased in recent months after a massive drop in June.

By comparison, the most popular cryptocurrency, Bitcoin, currently has an estimated energy consumption of 128.31 TWh per year, again according to Digieconomist. This is still based on the Proof-of-work system, and there are currently no plans for it to move to a Proof-of-Stake system like Ethereum.

However, this change will allow the latter to see its energy consumption drastically decrease. Moreover, the fact that one of the major players in cryptocurrency has invested time and money to lay the foundations for a less destructive and more efficient ecosystem is a huge achievement. The Merge could therefore probably contribute to changing the discourse on the whole industry regarding the danger that cryptocurrencies pose to the climate. We tested the IKEA and Sonos speaker box: music on the walls 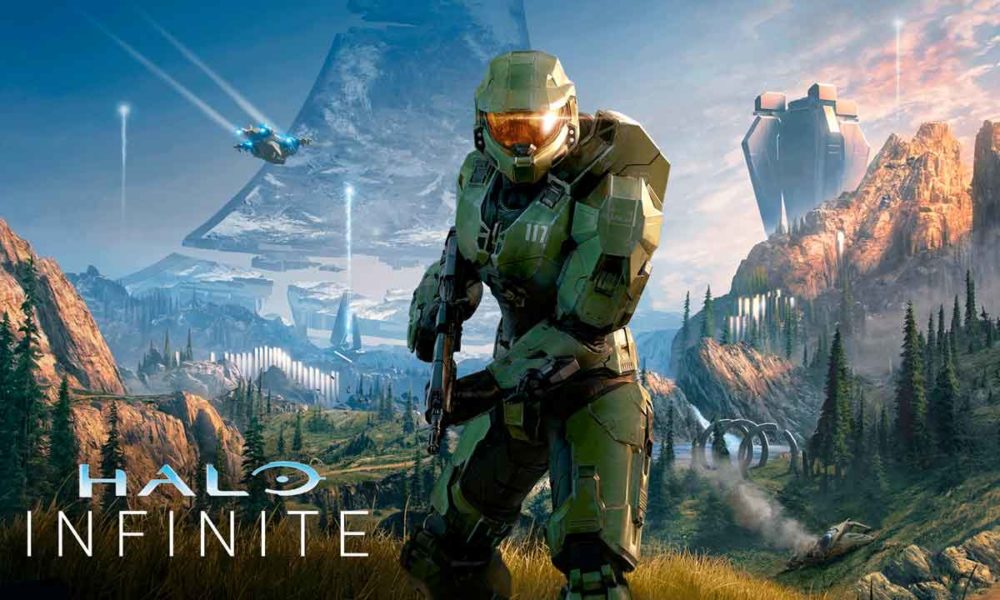 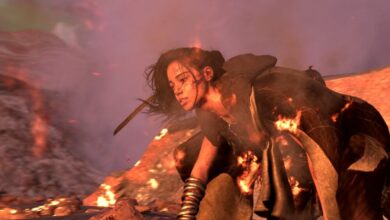 Forspoken requirements for PC: you will need 16 GB of RAM minimum