The The European Commission has given the green light to Microsoft’s purchase of Nuance, who has heard the news at the same time as announcing another purchase. This is Xandr, an advertising marketplace that is currently owned by AT&T.

For Microsoft to buy Nuance Communications there is no problem for the Commission, as they state ‘will not raise competition concerns»Within the European Union. Analyzing the offer, they found that «Microsoft and Nuance offer very different products«. Furthermore, he believes that the company will continue to have strong competition from other companies in the future.

The approval of the EU joins those of the United States and Australia, although it has not yet been done. On December 13, the UK Competition and Markets Authority said it would investigate the transaction, and will accept public allegations until next January 10. That is why it is impossible for the purchase agreement to close before the end of the year as Microsoft wanted.

Meanwhile, the Redmond people are still shopping. On this occasion, as we have mentioned, they have stayed with Xandr, for an amount that is unknown. Xandr is an AT&T affiliate with «a data-driven technology platform that offers a global premium advertising marketplace. Xandr offers advertising products such as Xandr Invest, Xandr Monetize, Xandr Curate and Invest TV.«. The two companies thus seal a relationship that has lasted a decade, focused on the development of solutions for advertisers and digital media, and which aims to shape the advertising marketplace of the future, in an environment that will have left behind cookies.

But the company is still looking for ways to expand its digital advertising division. Thus, his Web Experiences team (WebXT) is going to use Edge, Bing and Microsoft Start (that is, MSN News under its new name) to grow Microsoft’s advertising business. In recent months, the company has added more shopping functions to its Edge browser, in addition to working on getting more users to click on Microsoft Start content, for which they have included it in a Windows 11 widget panel.

Mikhail Parahkin, President of Microsoft Web Experiences, highlights that «With Xandr’s technology and talent, Microsoft can accelerate the delivery of its digital advertising and media solutions for retail, shape the digital advertising marketplace of the future and transform it into one that respects consumer privacy preferences, understands relationships of advertisers with consumers and help advertisers meet their objectives«.

As to Mike Welch, Vice President and General Manager, Xandr, points out that «Microsoft’s shared vision of empowering a free and open web, and leading an open industry alternative through a global advertising marketplace makes Xandr a great addition. We look forward to using our innovative platform to help accelerate Microsoft’s digital advertising and retail media capabilities.«. 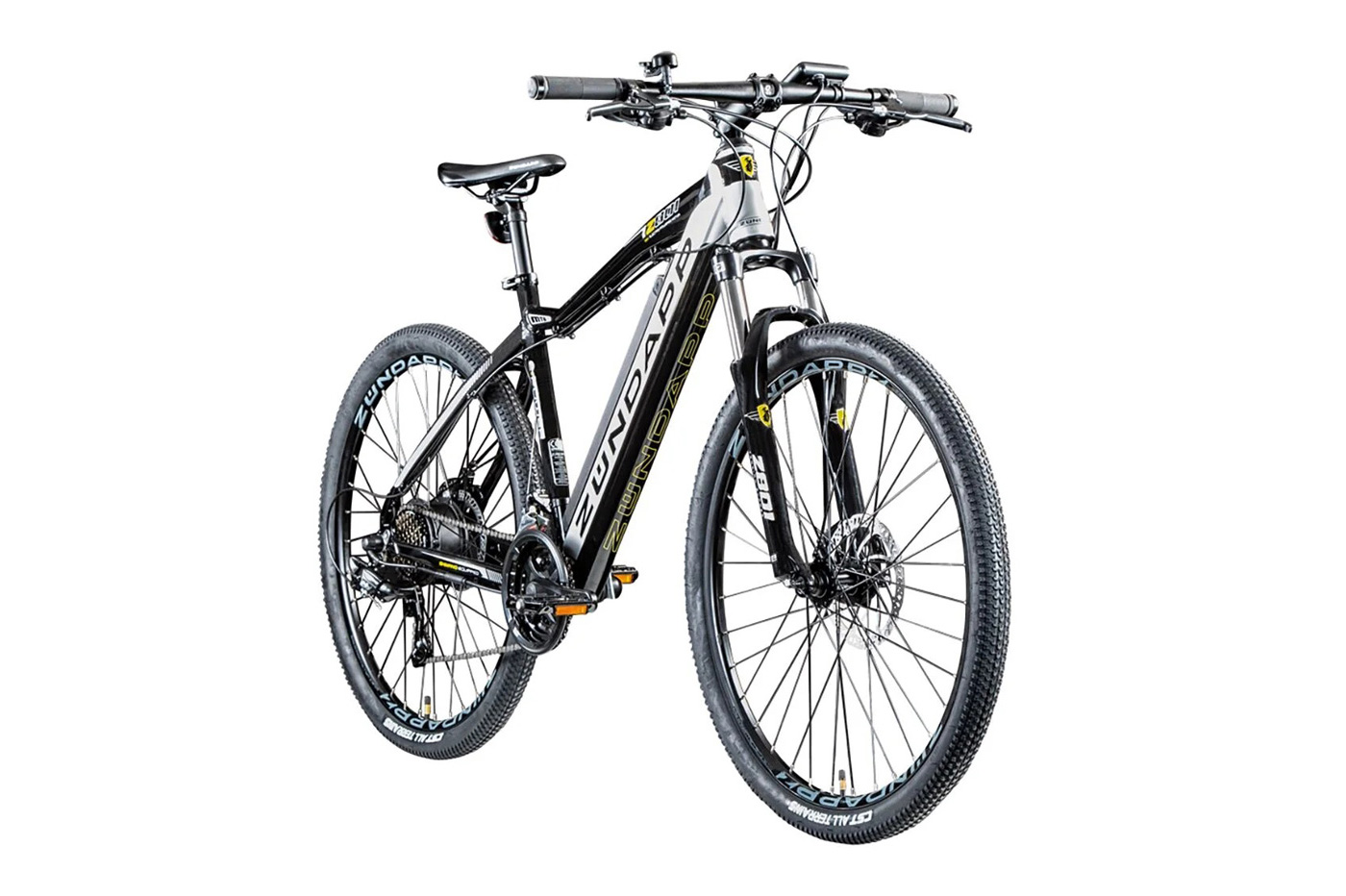 Lidl sells an electric bike at an unbeatable price 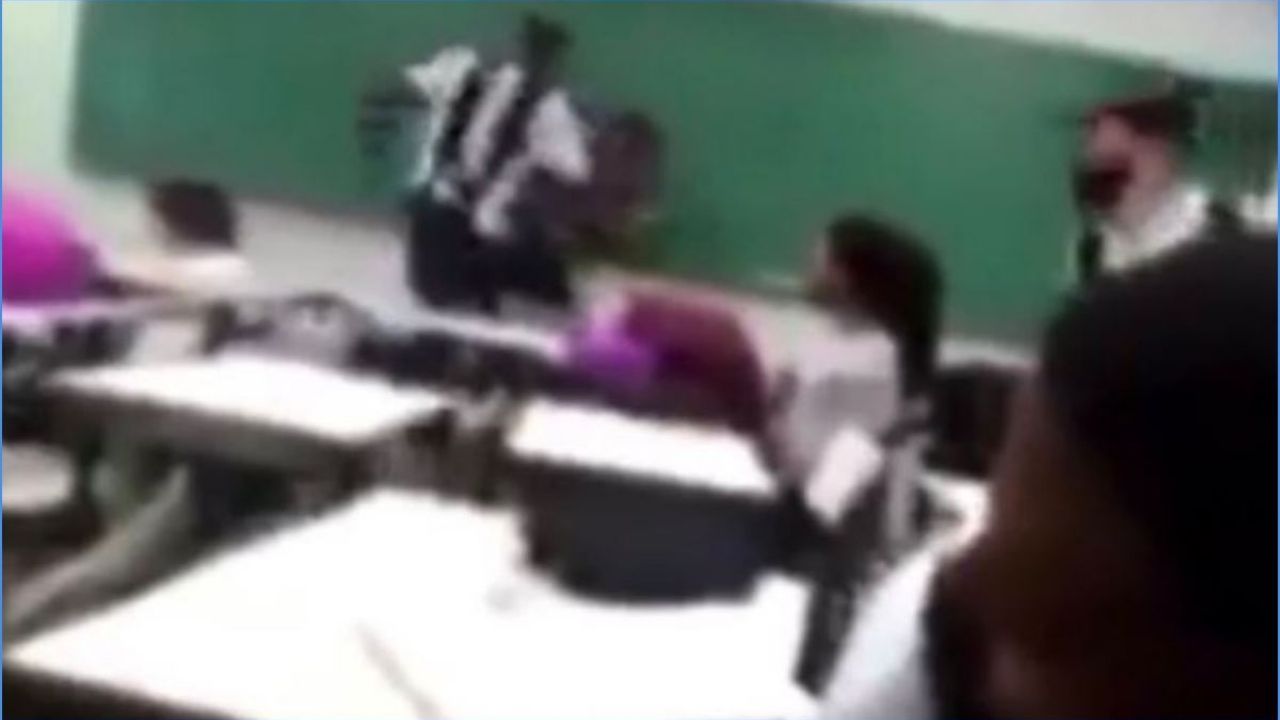 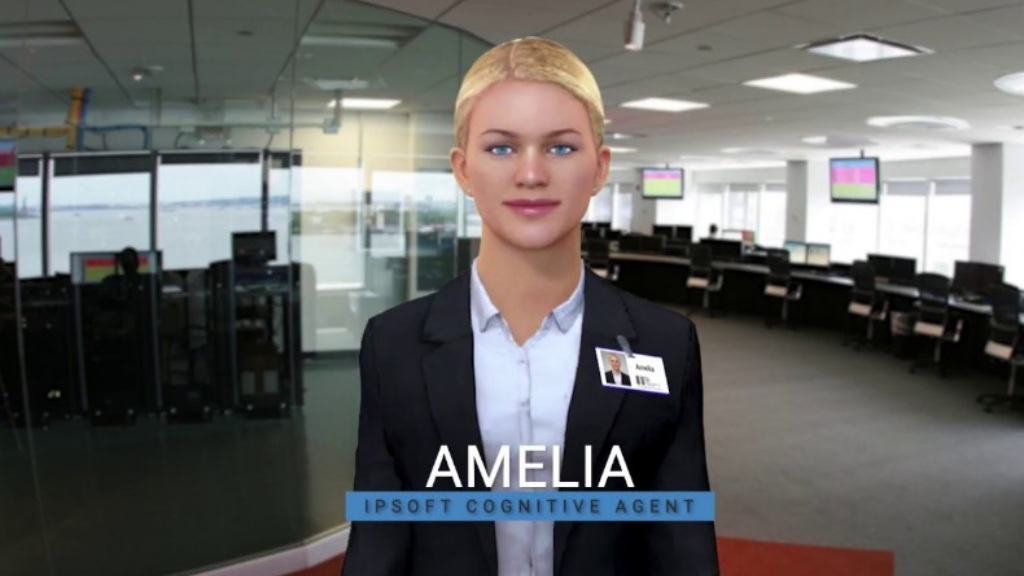 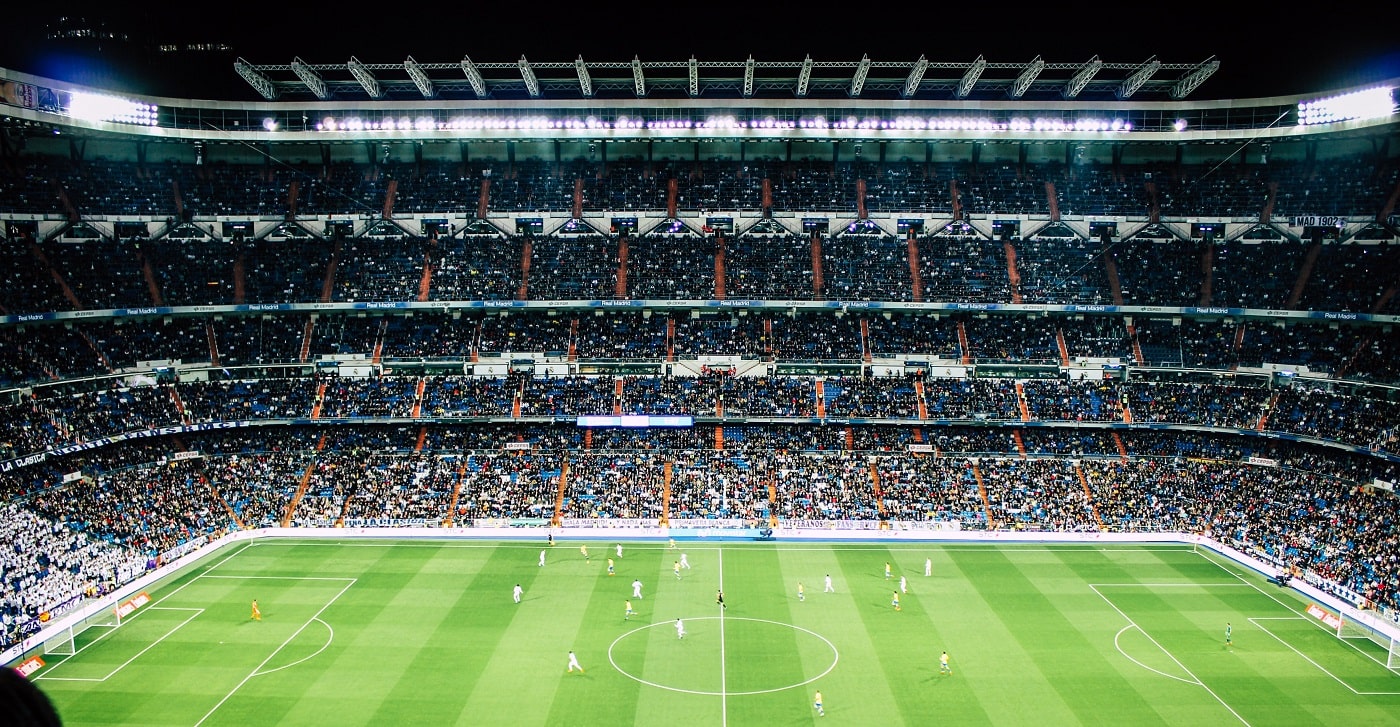 Movistar is winning the battle against piracy: the cuts in the CCCAM signal during the matches do not stop