After months of negotiation, a preliminary agreement on a new framework for the transfer of personal data from EU citizens to the United States was closed on Friday (25), however it should have the same fate as the two past agreements sealed between the European bloc. and the US country, EU technical chief Margrethe Vestager said on Monday (28).

Due to concerns about US surveillance, the two previous agreements were struck down by the European high court. The action left thousands of companies in a legal quagmire after transferring Europeans’ personal data across the Atlantic for personnel management, online sales and other activities.

In a decision of the Court of Justice of the European Union, in July 2020, it was considered that the Privacy Shield did not protect from possible “interference with the fundamental rights of persons whose data is transferred”. Under the agreement, 5,000 US companies, including Google and Amazon, transferred personal data to the United States.

In the interim agreement, which is intended to replace the invalidated, the Biden administration commits to creating an independent redress mechanism, including a data protection review court to adjudicate claims, while US agencies will adopt procedures to oversee the new standards of privacy and civil liberties.

“My hunch is that this will indeed be tested in court, but I know how hard they worked to make this solid, and of course that is yet to be seen,” Vestager said in an interview with Reuters. 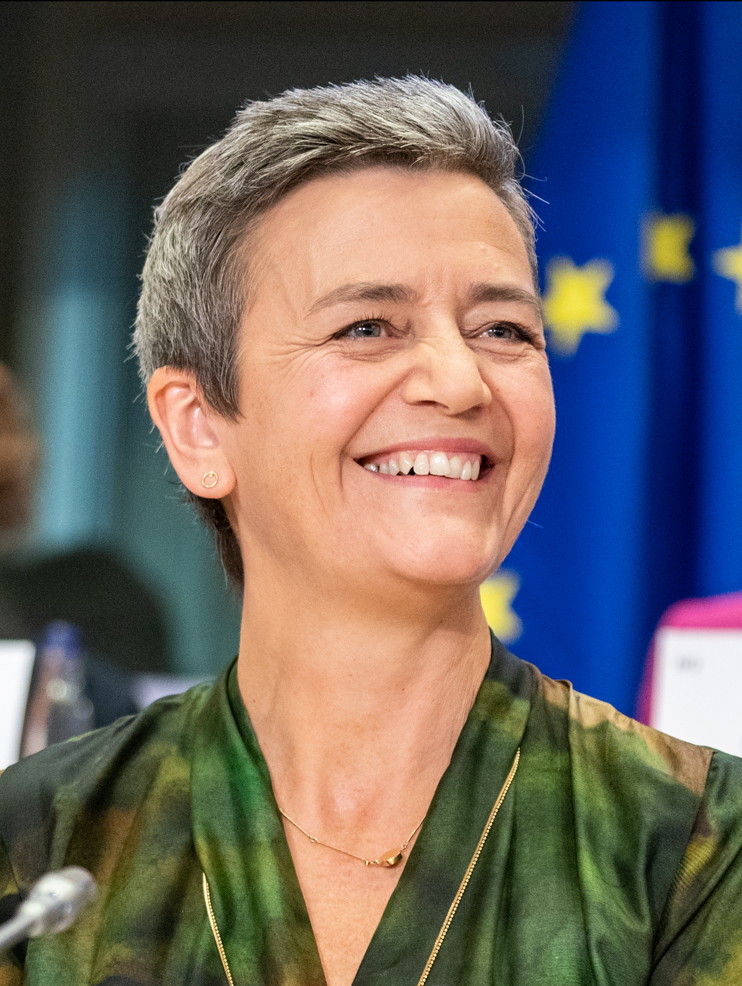 Defenders of individual liberties saw the decision as a victory, unlike the tech giants. The case was initiated by a long-running lawsuit against Meta, the parent company of Facebook, and brought by Austrian jurist and well-known data protection advocate Max Schrems, resulting in a court veto.

To AFP, Schrems criticized the new pact for the absence of “substantial reform on the part of the United States”, threatening to re-promote the lawsuit. “The final text will still take time, but when it becomes available we will analyze it thoroughly (…). If it does not comply with EU law, we or others are likely to take you to justice,” he warned.

As stated by the jurist, the final agreement for the transatlantic transfer of data from Europeans could still take months to complete.

Electronic commerce grew in Spain by 13.7% in the second quarter of 2021

Check out the 2022 Oscar winners and watch online