Leonardo is the second of the program’s pre-exascale power supercomputers. EuroHPC Joint Undertaking to become operational, after the Finnish system LUMI, the third most powerful in the world, began its journey last June. It will be capable of reaching a performance of more than 249 petaflops when fully operational, and will be officially opened for access by scientists and engineers from the Tecnopolo de Bologna (Italy), which houses Leonardo at CINECA, next Thursday, November 24.

As with most supercomputers, Leonardo will be used in various applications that require a lot of computing power. Among them, materials science, biomedicine, climate change, engineering, modeling of the human brain and the development of Artificial Intelligence.

This supercomputer is developed by the French Atos, and is based on the BullSequana XH2000 architecture. It comprises two main computing models: Booster and Data Centric, allowing it to cover various types of workloads. According to the consultancy that developed it, the system is equipped with about 3,500 Xeon processors and about 14,000 Nvidia A100 GPUs.

Its Booster module incorporates 3,456 Intel Ice Lake computing nodes, while the Data Centric module has 1,536 nodes. The latter is based on the BullSequana X2140 three-node CPU blades, powered by 4th generation Scalable Xeon Sapphire Rapids processors, which will be available in full scale in 2023. In addition, Leonardo will have future amplification from processor integration. quantum and accelerators.

These supercomputers will be joined next year by another pre-exascale supercomputer: the MareNostrum 5, located in the Barcelona Supercomputing Center. It is also being developed by Atos, and will feature Intel’s Sapphire Rapids processors with Nvidia’s Grace chips. It appears to be being developed for more general purposes than Leonardo and LUMI. All three are steps towards building Europe’s first exascale supercomputer, Jupiter, which will be at the Jülich Supercomputing Center in Germany, and is expected to be available between 2023 and 2024.

However, how far Jupiter can go has yet to be determined, although it appears the system will be capable of exceeding 1,000 petaflops when fully operational. According to The Register, it will be slightly faster than Frontier, which is currently the fastest supercomputer out there, which may put it in first place among the most powerful HPC computers. Of course, we will have to see how it works in relation to Aurora, the exascale system of the Argonne National Laboratory in the USAwhich has been delayed by problems with demand for Sapphire Rapids processors.

All EuroHPC supercomputers, like all those mentioned, will be available through cloud-based services, and through a federated HPC infrastructure with terabit level connectivity, as stated by said organization. Having two computers among the most powerful in the world, with a third already in development, is a very important advance, if one takes into account that in 2018 Europe did not have any supercomputer of this level. 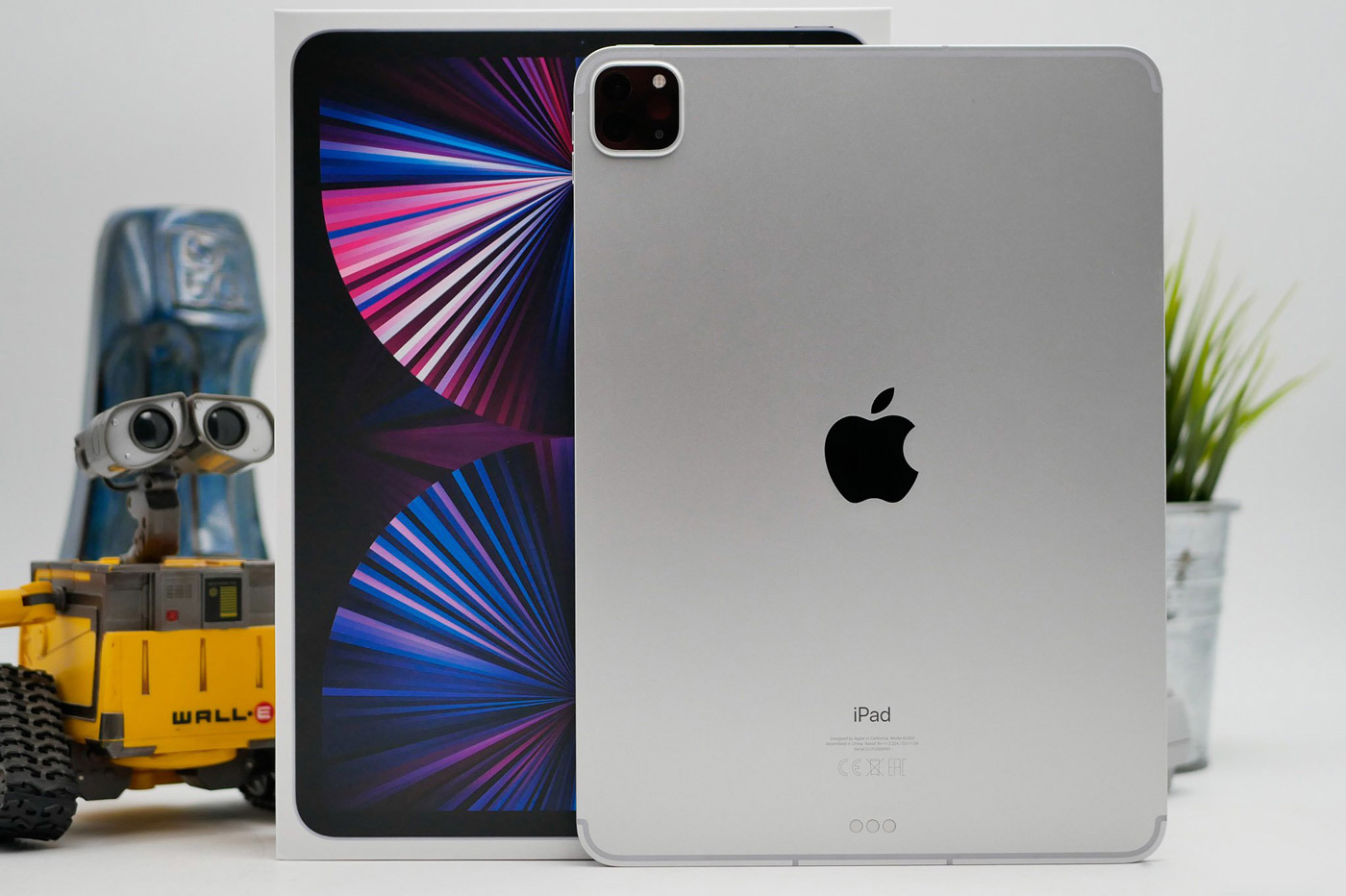 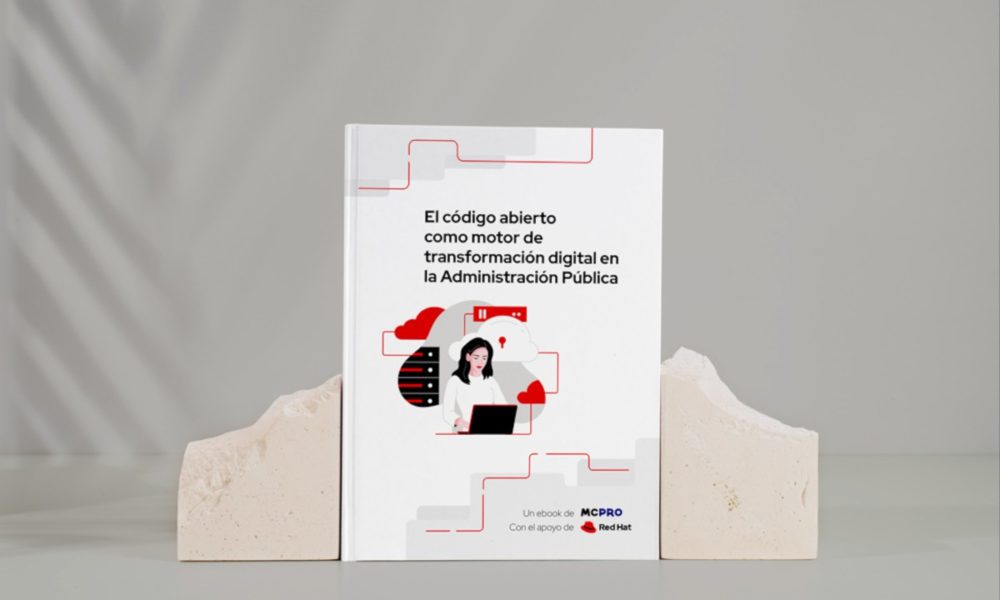 Discover how Public Administrations are being transformed with open source 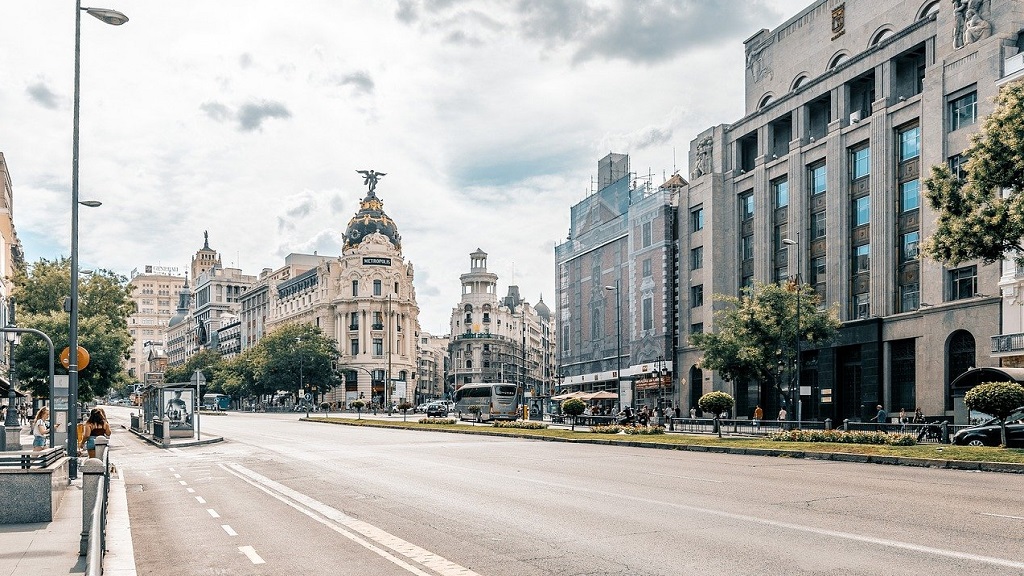 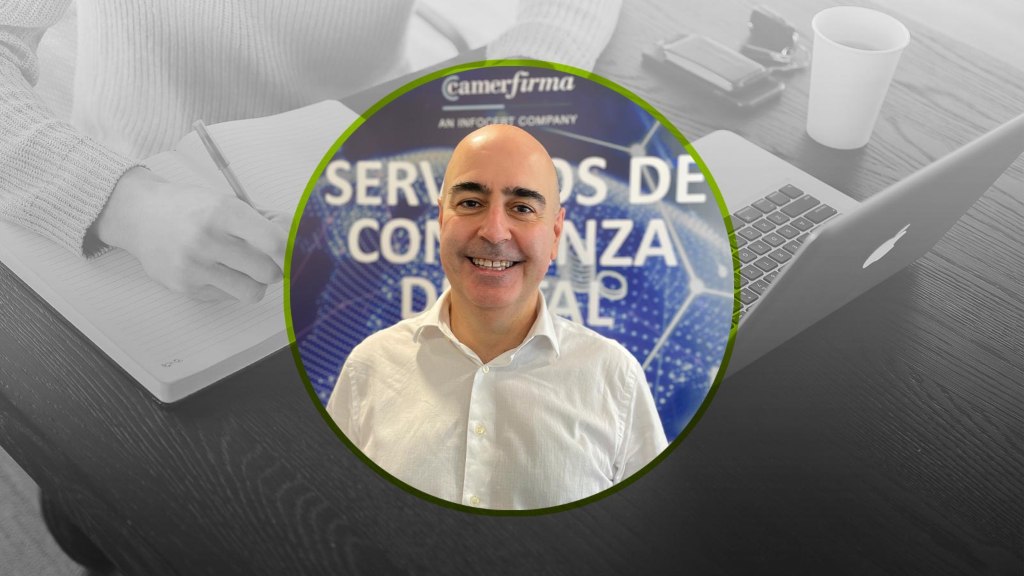