One of the problems facing pollution is the amount of electronic waste and one of them in particular is from power supplies. That is why the European Union has already made it mandatory that from a certain date all mobile phones that come out in the old continent must use the same type of charger. Well, it seems that we will also see a universal charger for laptops.

Those of you who are more veteran, or not so much, will have in your drawers several different chargers for different devices that no longer work today. Luckily, chargers have become universal over time and we have an example of this in the appearance of USB Type C. Although, of course, we still have companies that sell mobile phones of more than 1,000 euros without fast charging and with USB 2.0 transfer speeds. And yes, we are looking at you Apple and some other manufacturer of terminals with Android, although in this case they are not in the same price league.

The problems of the universal charger for laptops

The existence of the cable and USB-C fast charging connector with power up to 240 W I had it written on my forehead, and that power is enough to power 99.9% of the laptops on the market. This has led the European Union to extend the request for the universal charger to laptops after doing so on mobile phones. What consequences does this have? Well, much more than a simple change of the plug and it is important to emphasize that the design of a laptop is based on its power consumption, since this will affect its internal configuration and hence its design.

For now we have three charging powers with the USB-Cthese are 60W, 100W Y 240W In the case of high-caliber gaming laptops and workstations for content creation, we can see that the models that come out in Europe if they exceed this power do so with severe cuts in clock speeds and with it in performance. The same happens with the rest of the laptops with lower specifications and we have to start from the fact that the manufacturers are the ones who make their own external PSUs, giving them versatility in terms of the power used in their models.

The other problem isthe quality of the power supplies. Although it is true that in the USB-C standard we have different powers, and thanks to the handshake mechanism between both extremes the power is adjusted to what the device needs. which avoids problems like voltage changes and short circuits. We have to say that for mobile phones we have already seen sources of very poor quality and with a short useful life. To all this we cannot forget the temptation that several manufacturers may have not to include one in the product package.

Consoles could also be affected

None of the consoles exceeds 240 W of power consumption, which is why in the future we could see the same proposal for the potential Slim versions of Xbox Series and PS5. At the moment the only console that uses USB-C is the Nintendo Switch, but it is because it uses a cable with integrated DisplayPort support to output video to the Dock and we are talking about a laptop well below 60 W of power.

An ecological and bureaucratic nonsense

We must clarify that at no time are we against reducing the amount of electronic waste and reducing environmental pollution. The problem is that we are going to see a bureaucratic war against high performance home systems. The excuse will be that if you can use a low-power computer to do the vast majority of tasks, then you won’t need powerful towers consuming several hundred watts. Remember that there was already a direct attack against home miners in the middle of the recent mining boom. 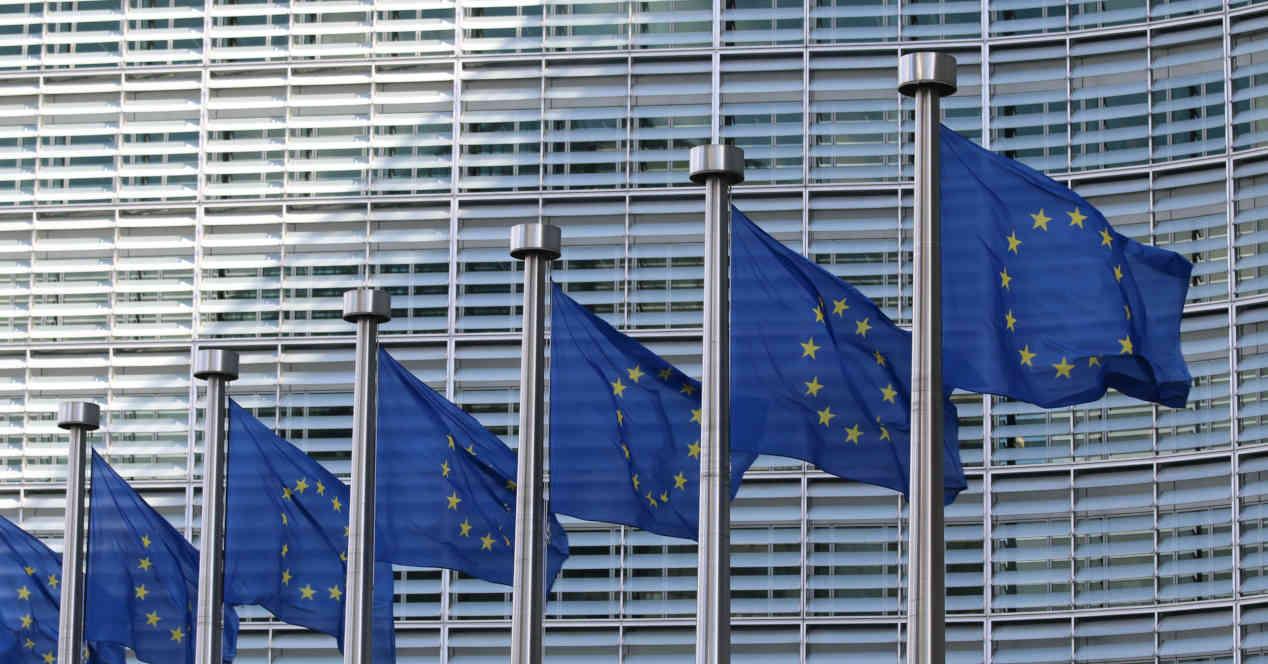 In any case, we already have a lot of ultra-thin low-power laptops using USB-C charger and even many people already use it for their laptops as an alternative. So the change will not affect that range. The problem rather comes from the fact that there is a huge range between 100 W and 240 W that rules out a large number of different configurations in the process. Perhaps that is the goal, reduce the number of options on the market and that ultimately is bad for consumers. Unless, of course, the manufacturers agree on a common solution and the rest of the economic zones agree.

How to choose the best ultra-thin laptop when buying

decorate Windows with these Halloween themes and backgrounds

Record your videos and edit them easily with AVS Video Editor

Windows 11 could come this day, and with a change in the default theme