Europe has been working in this direction for some time, and some big technology companies, such as Apple and Google, have been fearing the arrival of this moment for quite some time. The European Commission proposed, in December 2020, the Digital Services Law and the Digital Markets Law, two regulations that have been adopted today by the European Parliament, thus paving the way for both regulations to be formally adopted by the Council of the Union. European Union, the last procedure necessary for this regulatory package to have all the lights green.

In this new set of rules defines the figure gatekeeper of the platforms, and that would be embodied in the companies that control access to the platforms and to the app market, something that mainly points to the Apple App Store and the Google Play Store. And this means that they will have to abide by all the restrictions imposed by regulators to curb anti-competitive behavior.

And what does this mean? Well, among other things, the confirmation that they will have to accept the installation of apps from third-party stores, allow those responsible for the apps to use third-party payment services, allow the download and installation of binaries from the Internet, that the services they can offer better prices if they are contracted outside the platform… and they will have to allow developers to integrate their applications and digital services directly with those of the guardians.

This means that they must be able to integrate with services such as messaging, voice calls and video calls. Developers will also have access to hardware features such as NFC, security technology and systems, means of authentication, and software to control those technologies. In other words, they will have to open wide a good number of doors that, until now, have been kept closed.

Each platform will have to create an independent compliance group to monitor your adherence to EU law. The gatekeepers They will not be able to pre-install applications or require users to use any default app, such as web browsers. The guardians they cannot favor their own applications, products or services and will have to inform the EU of any merger or acquisition. And as for privacy, they will not be able to reuse private data collected during one service for the purposes of another service.

Executive Vice President for a Europe Fit for the Digital Age, Margrethe Vestager, has declared: “The European Parliament has adopted strong and ambitious regulation of online platforms, which is a world first. The Digital Services Law protects users’ rights online, while the Digital Markets Law creates fair and open online markets. This, for example, makes it easier to combat illegal hate speech online and ensures that products purchased online are safe. The big platforms will have to refrain from promoting their own interests, sharing their data with other companies and allowing more app stores. Given that the larger the size, the greater the responsibility, there are things that the big platforms, as such, are obliged to do and others that they cannot afford.

Commissioner for the Internal Market, Thierry Breton, commented: “Ten years ago, we turned the page on the idea that certain banks are too big to fail. Today, with the Digital Services Law and the Digital Markets Law, we definitively bury the idea that platforms are too big to be subject to regulations. We are finally building a single digital market, the most important in the free world. Identical and predictable rules will apply to all 450 million citizens in the EU, leading to a safer and fairer digital space for all.” 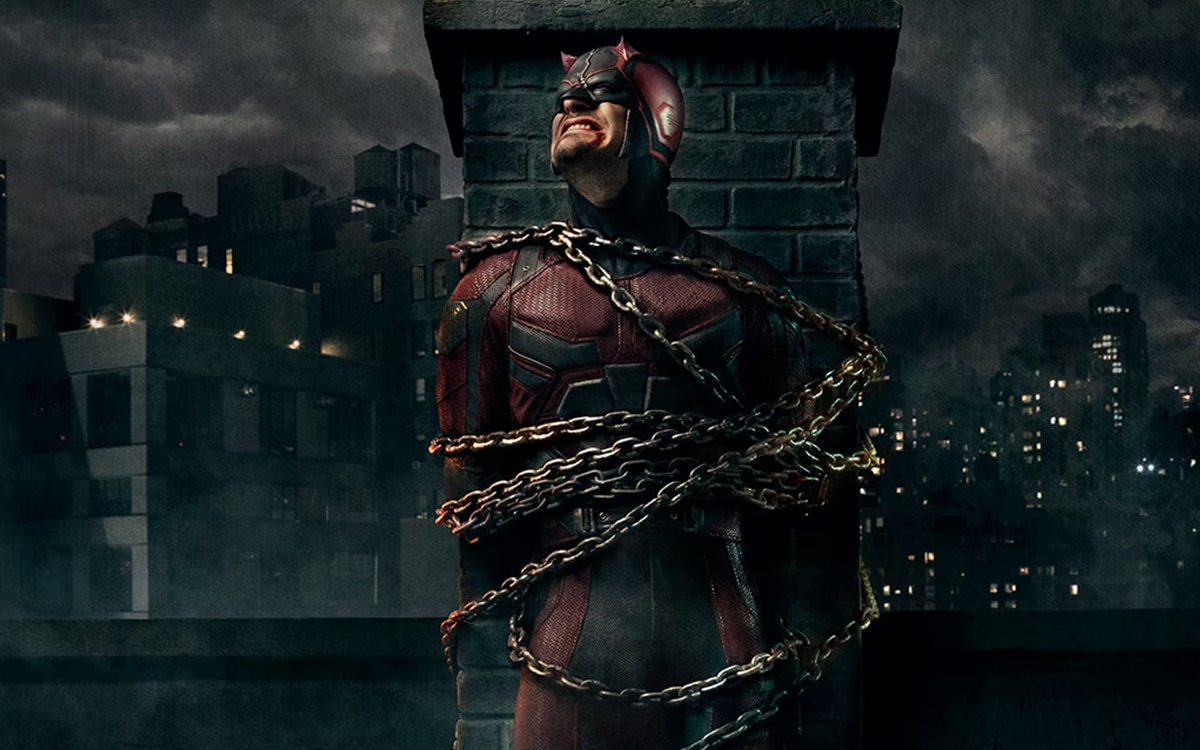 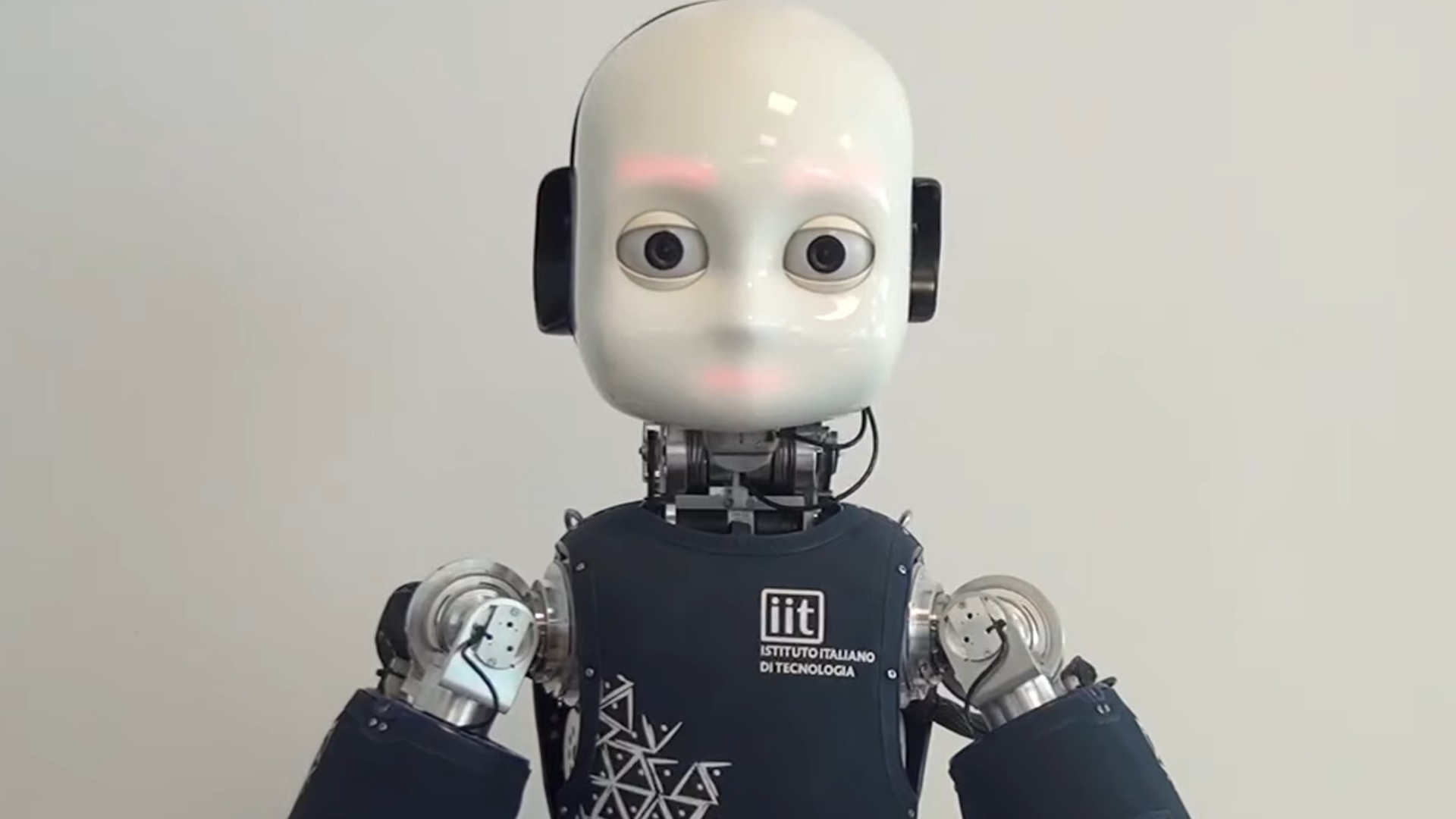 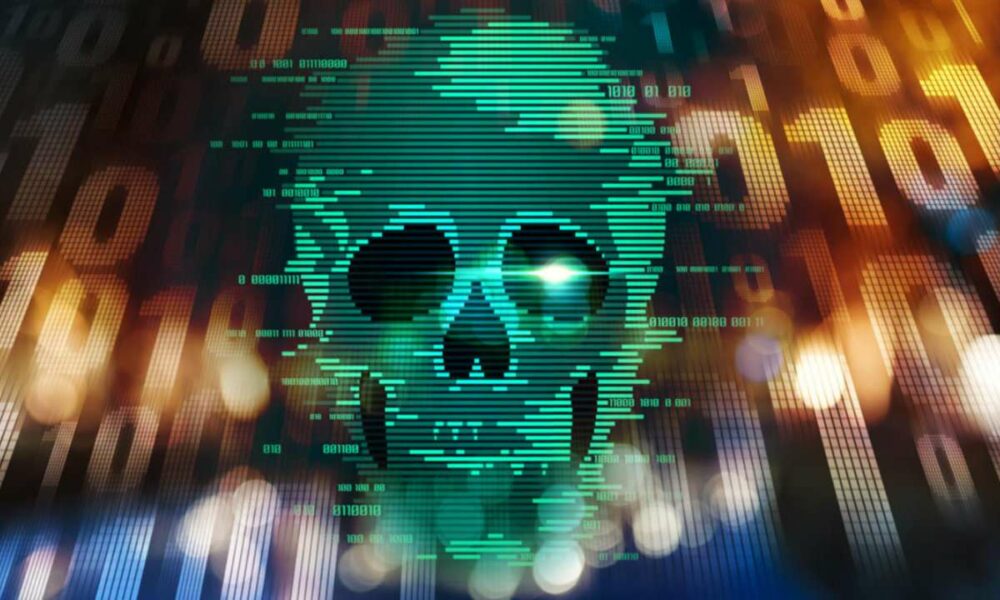 AV-TEST publishes how much malware there is against Windows, Linux, macOS and Android 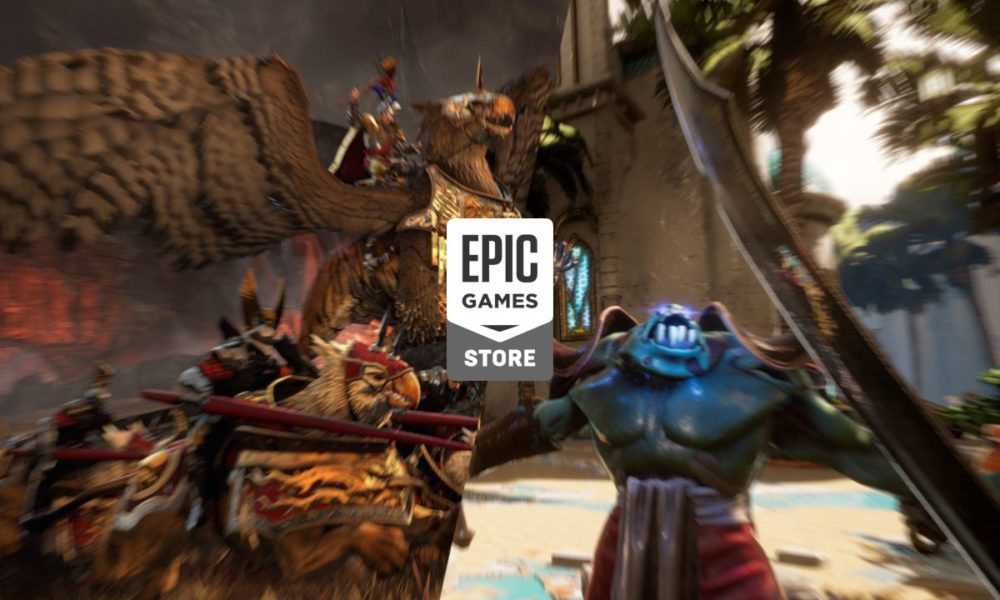 ‘City of Brass’ and ‘Total War: WARHAMMER’, free on the Epic Games Store