If there is something that can unite countries and cultures, it is the universal language of music. And this year more than ever, the 66th edition of the Eurovision Song Contest 2022 seems to have taken on a special role, to try to convey a message of union inside and outside the European Union.

So much so that, for the first time, we will have the broadcast of more than one day of the competition, including this year the previous galas for the selection of the finalists.

Where to watch Eurovision 2022

Online like every year, the complete retransmission of the festival will take place in «La 1», the national TVE channel affiliated with the event, through which we will be able to see all the galas for free and openly. This includes not only the television channel, but access to it through the mobile application RTVE Play (available for Android and iOS) and the web of RTVE.es, guaranteeing access from anywhere in the world.

Breaking with the usual model, this year the Eurovision gala will take up to three days of celebrationsbroadcasting both the performances and selection of the winners of the semifinals as well as the main event, beginning tomorrow, Tuesday, May 10, and ending during the night of Sunday, May 15.

With a duration that will extend until the beginning of the morning, during both events the performances of all the participants will take place, followed by a short period in which we will be able to vote for our favorites, announcing those classified for the main event at the end of each gala. However, it is worth noting that from Spain we will only be able to participate in the voting for the second semi-final galawhich will be added to the votes of Germany and the United Kingdom, in addition to the participating countries themselves.

With up to 35 countries between the two broadcasts, without a doubt one of the most anticipated performances is that of the Kalush Orchestra, representing Ukraine; which comes in counterpoint to the great absence of Russia, one of the great favorites of all years, which has been excluded from the competition as part of the retaliation against the still ongoing war between the two countries.

though no doubt we can find numerous performances for the taste of all audienceswith the presence of Rock groups like The Rasmus, Techno music like Subwoolfer, ballads like MARO, Pop music like Sam Ryder, or fusion music proposals like Alvan and Ahez, among others. up to 40 different performances.

Finally, the final and main gala of Eurovision 2022 will take place on Saturday May 14, starting again at 9:00 p.m.. A gala in which, in addition to the “Big Five” that go directly to the final (including our country), a total of 20 countries will join, with 10 classified from each of the semifinals.

Thus, although the order in which the performances will take place during this final will not be revealed until the selection of the finalists has been completed, this year the eyes will undoubtedly be concentrated around these five countries, which are already rising with some of this year’s favorite proposals: 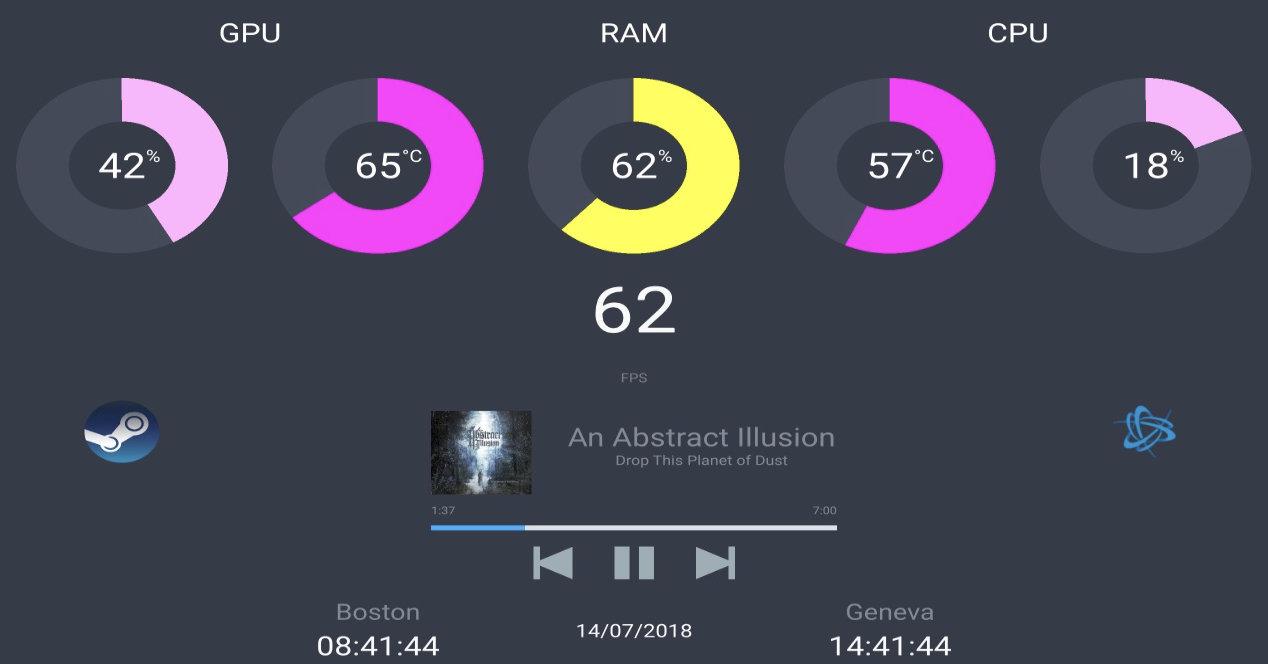 How to activate and customize the dark mode of Windows 11