Suddenly, Microsoft decided to resurrect the PowerToys project to offer users a number of functions and tools that are not available in standard Windows. It is true that it has nothing to do with the functions that were available in the Windows 95 era, but it is a totally open project and in constant development so that, from time to time, we can find new functions and tools.

Currently, what these PowerToys offer us are:

The two versions of PowerToys

Microsoft works with two versions of its tools at the same time. The first one is the odd version (0.47 currently). This is the stable version, intended for general use so that all users can use it without problems of any kind. In this version we find the tools that we have seen before with their essential options and functions.

On the other hand, Microsoft has another version, the one that ends in even number (currently 0.46). These versions are marked “Experimental” because they are development versions. These versions often have experimental bug fixes and patches that need to be tested before applying to the general branch. In addition, new tools often arrive earlier in this branch so that users can test it before a general release. The last tool, which is still only available here, is the “Video Conference Mute”. In other words, the version with an even number is always one step ahead of the odd one, but it is considered an unstable version, which can give us problems. The odd one is always more stable, although it is not up to date.

Knowing what each version does, the decision is ours. If we are one of those who want to always be up to date, and we do not mind running the risk of experiencing some possible failures and problems, then the even version is the one that will allow us to have the latest versions of the program before anyone else. On the other hand, if we prioritize stability and the smooth running of everything over the rest, then we must opt ​​for the odd version, the “stable” branch of this toolkit.

Let’s choose the version we choose, we can both find them for free in their GitHub repo. 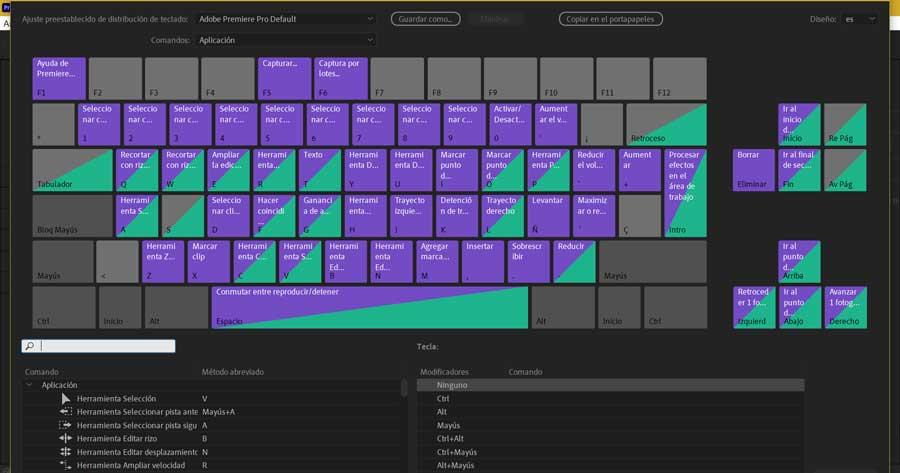 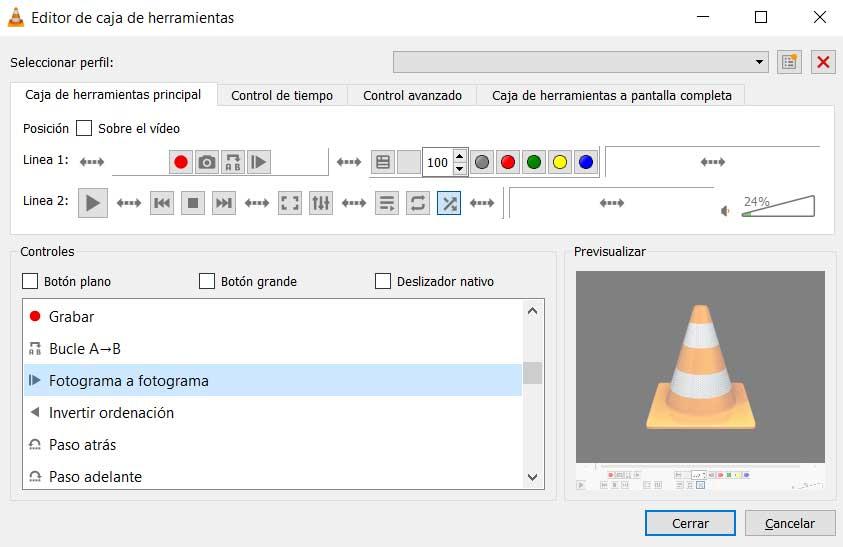 Watch out! are using this well-known program to hack your PC 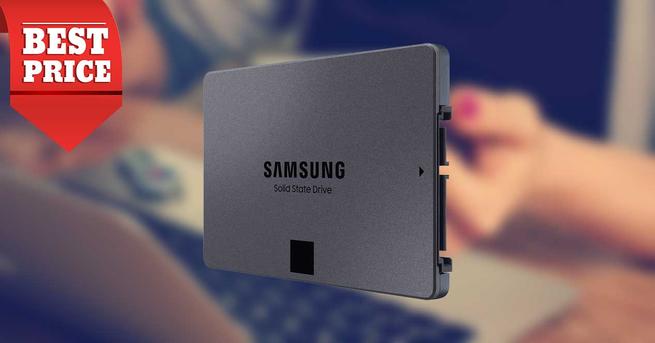 The best SSD hard drive on the market, now without VAT: add 1 TB to your PC for very little