Warzones It is Activision’s commitment to that fashion that has been sweeping the gamer community for some years now, which is none other than that of the battle royale. Driven by the overwhelming success of Fortnite, everyone wants to eat their piece of the cake and everything seemed to be heading towards a scenario in which the bet of Call of Duty It would be one and only one. But no.

Second part for what?

It is curious that of all the games that compete within the segment battle royale, only war zone seems to be the one that will have a second part in the near future, especially if we take into account that it is a genre that works more like a service that is served seasonally than a closed title that must be renewed year after year, like the main franchise of the Call of Duty.

But that is what is leaking out over the last few days, the possibility that war zone 2 is already on its way and in the launch plans for the coming months, along with a Modern Warfare 2 that would arrive at the end of 2022. Will it be an extension of the first or a completely new title in charge of replacing the one we have right now in force with events like Godzilla vs Kong?

As we tell you, in all the places where data is appearing, there is talk of changes “in the sequel”, so assume that it would be a new installment, something that remains to be seen how it will fit in with the current ecosystem in which tens of thousands of users from all over the world participate, where they store their rankings, achievements and all that information that little by little makes up our multiplayer profile in the Warzone franchise.

Strongholds in Warzone, what is that?

Although the amount of data is limited at the moment, there are those who dare to say that there will be changes in the incursions that we can carry out on the map, modifying the current ones for another feature called Fortress and that will become the main source of collecting custom items to improve our team within the game. So as you can imagine, it’s going to be a really important function and it will clearly distinguish the first war zone of this second that is on its way.

Tom Henderson, a leaker accustomed to disclosing information about war zonehe has I come to say on Twitter that “I’m not going to beat around the bush, but much of this is true […] I guess there are some discrepancies because the source can’t remember the exact details… But yeah, there seems to be a glut of leaks.”

As if all of the above were not enough, other users have come to warn that this second war zone will look more like black out from Call of Duty Black Ops 4 than to war zone from Call of Duty Modern Warfare three years ago, so the idea takes shape that, indeed, we are approaching a battle royale that could suppose a point and continued within the franchise. We will see, in any case, what the final plans of the North Americans are because, just the same, they are convinced that their formula is the correct one and not the one followed for years by the Fortnite, PUBGetc. 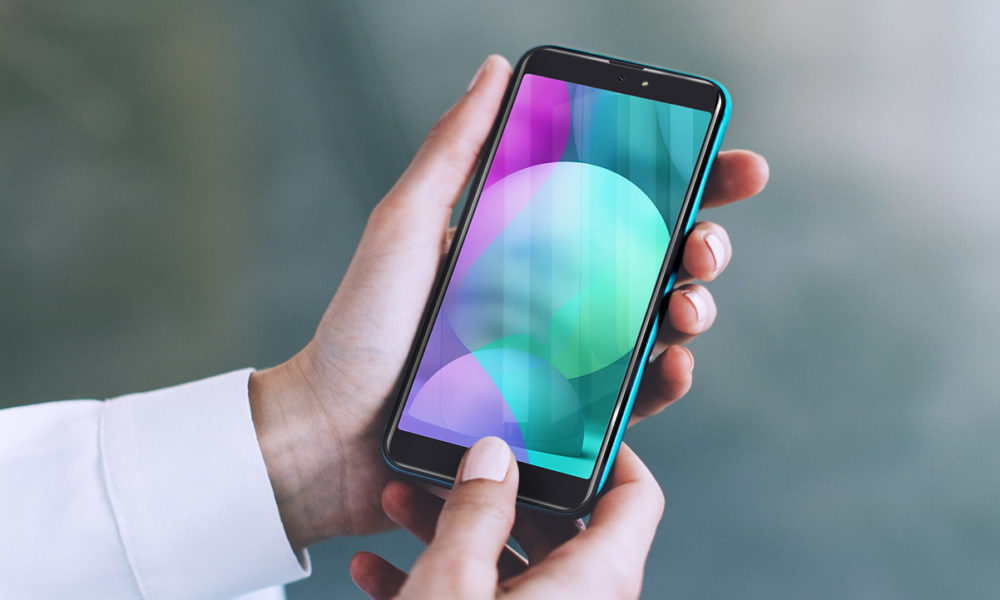 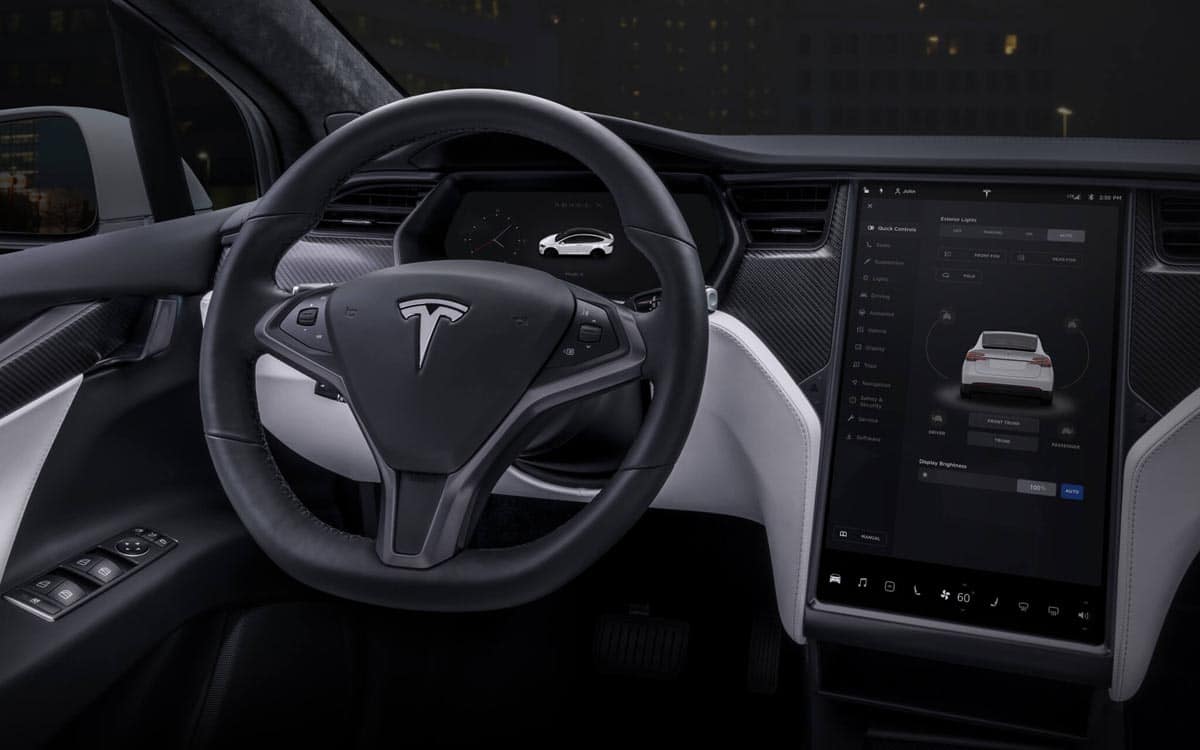 Tesla further raises the price of its autonomous driving 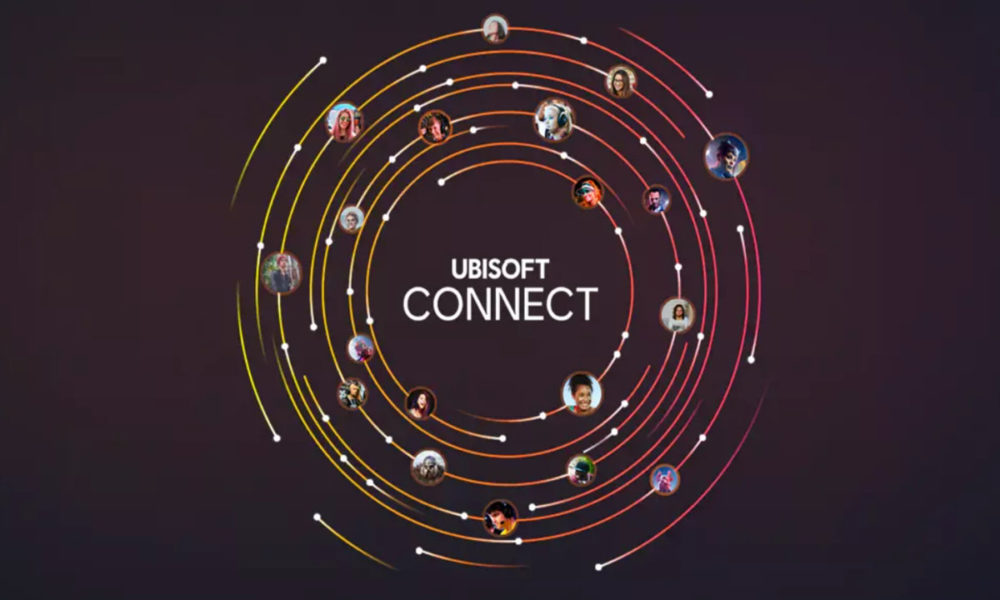 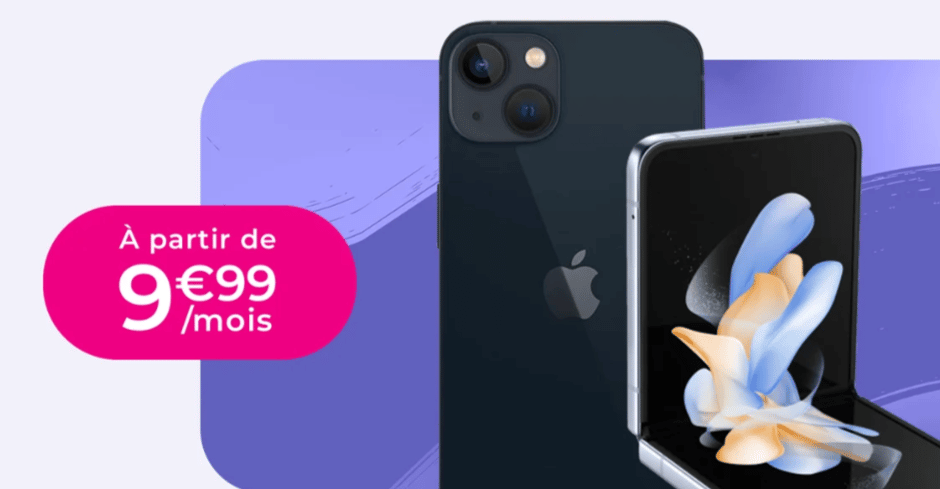