After focusing all our attention on the possible GTA 6 leaks, in the end it turns out that Rockstar had in their plans to give a small snack in the form of remastering, and for this, it is going to launch an improved version of the three great games that represent the GTA saga. The trilogy has been confirmed, but there are still many details to be known, such as the graphic aspect of the remastering work, or if we will have new challenges within the story mode. And what do the rumors say?

The GTA trilogy returns to stores

At the moment we do not know the release date, but at Rockstar they assure that the game will arrive at the end of the year on PS5, PS4, Xbox Series X | S, Xbox One, Nintendo Switch and PC, also making the jump to iOS and Android in the first half of 2022.

What does it offer?

The official press release talks about improvements in the graphics and the gameplay in the three games, although always respecting the appearance and behavior. This is where users have started to wonder about it, since we still do not know what the visual improvement will be at the graphics level.

What the rumors say 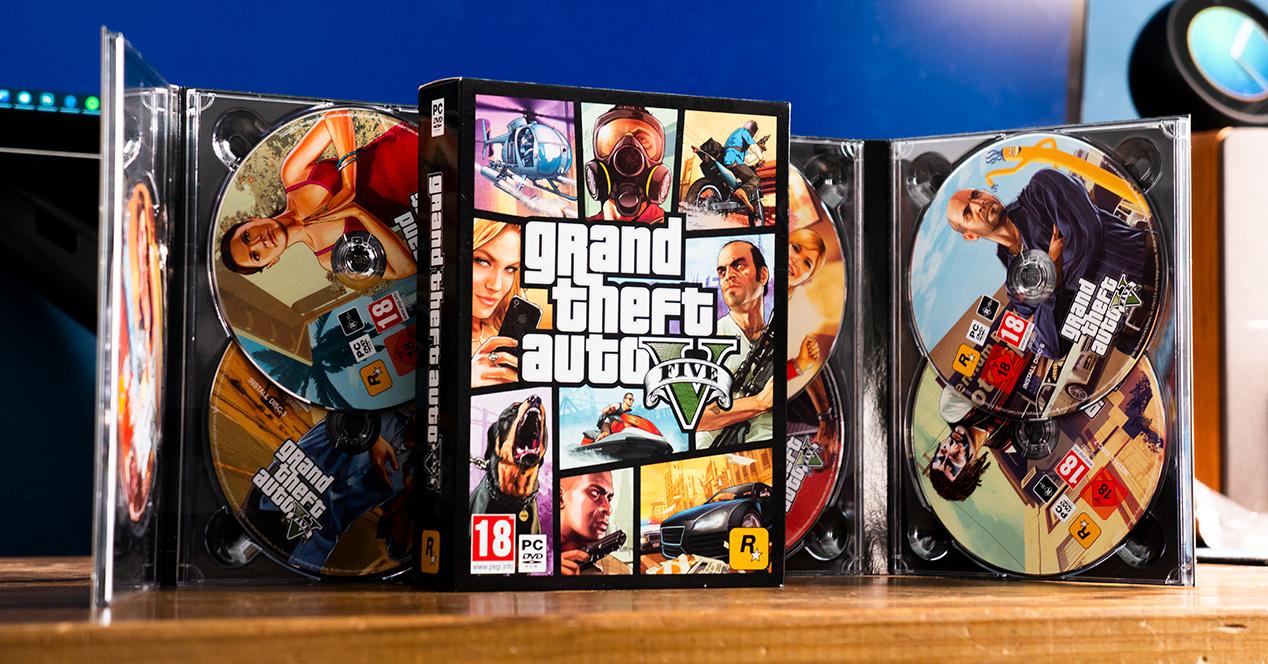 The official information may be extremely brief, but it is inevitable not to be aware of the rumors that are going to appear on the internet, especially those that come from data miners. One of them, alloc8or, ensures that the trilogy will offer a control system similar to that of GTA V, something that could be quite feasible if we take into account the impact that the game has had among players.

Regarding the graphics, it is said that the three remastered games will include new lighting effects, environment updates and high resolution textures, something that would fit with the supposed new drawing distance, something that in the original games was quite scarce due to limitations techniques back then.

Regarding the level of graphics offered, the supposed technical requirements necessary to move games on PC have come to light, which with 45 GB of storage and Core i5 and Core i7 processors promise something quite visual, although not up to the mark. that we will see in the improved and extended version of GTA V. That will be big words.

What can we expect? This new trilogy is going to offer a very evident qualitative leap compared to the original games, however, it is most likely that they will not take full advantage of the new generation consoles, something for which we will already have the improved version of GTA that will arrive in March from 2022.

Apart from all this, there is still GTA 6 to be discovered, a game that will mark a generational leap, not only on consoles, but also in the saga of the game itself, since very crazy things are expected in the next GTA. And yes, forget about the dates because absolutely nothing is known about it.

Windows 11: you need at least an SSD and a Ryzen 3000 to run Android applications

The House of the Dragon, the prequel to Game of Thrones already has a date

Artemis 1 mission to the Moon: how to follow the launch live?