Advantages and disadvantages of using a Raspberry Pi for work

That a device can be used for something does not mean that it is perfect for it. And, although we can use any Raspberry Pi to work, doing so has its own advantages and disadvantages.

The first thing that we must take into account of this micro-computer is the price. For about 40 euros we will have a complete pocket computer that we will be able to take anywhere. This computer can be turned on using any mobile charger and we will be able to carry our operating system, our data and all the programs ready in your micro-SD card. Also, if the Raspberry breaks, or we don’t have it on hand, the SD card can work smoothly in any other drive. Despite its small size, it has everything we may need: Wi-Fi, Bluetooth, 4 USB ports, Ethernet connection, HDM outputI, etc. It is a perfect team to always carry it with us, and it has a more than acceptable power (with the possibility of even overclocking) to carry out any office task.

As for its drawbacks, the first thing to highlight is the power limitation. Although it is very good for its price, it must be borne in mind that this power is limited. Even taking into account the latest version of this microcomputer, the Rapsberry Pi 4, which has a 1.5 GHz CPU and with modalities of 1GB, 2GB, 4GB, and 8GB RAM, you may fall short to perform certain tasks. In addition, the higher modalities are also more expensive. It is also important to note that it is a board designed to run Linux systems. And, although we can install Windows, it only works with versions for ARM and programs prepared to run on this architecture. Therefore, in practice it may be different from the normal use of any PC.

Nor should we forget that, although the Raspberry is fully functional, for it to be useful we will need, at a minimum:

Once we have everything we need to be able to use this pocket computer to work, the next step is to choose the operating system we want to use. This system will be installed inside a micro-sd card so that we can always carry it with us and run it on any other Raspberry of the same generation.

Raspberry Pi OS (known as Raspbian) is the official operating system for the Raspberry Pi. Developed by the Raspberry Pi Foundation, this operating system is based on Debian, but is configured to run on the hardware of this micro-pc. If we do not want to complicate ourselves, and we do not have special needs, this is the system to choose. If we have used any Linux before, using this Linus is not going to pose any difficulty. And, if we have not used Linux before, we are not going to have problems either since, in addition to having a very intuitive desktop and an application store, as standard it has everything you need to start working with it from the first moment.

Ubuntu It is another of the operating systems that we can install on the Raspberry, both its desktop version and its server version. If we have ever used Linux on a PC, or in a virtual machine, we have surely tried this distribution, since it is the most popular. And it is also based on Debian, like Raspberry Pi OS. Any program (prepared for ARM) that we can install on the PC can be installed on the Ubuntu for the Raspberry Pi, so we should not have usability or compatibility problems. A safe choice. Manjaro ARM, the choice of the power-user. This Linux distro is a much more minimalist system than the previous ones, which makes it work better than other alternatives. However, this minimalism implies that it is a somewhat more complicated system to use and configure. If we are going to use Manjaro it is necessary to have previously used other Linux systems, and to know its Pacman package manager well. Regarding the compatibility with the software, the same as the previous ones: as long as a Linux program is compatible with ARM, we can install it on this device. Windows 10 it is also available for the Raspberry Pi, although it is not the ideal operating system for this micro-computer. It is not an official Microsoft version, but an ARM version modified to work on this micro-computer. However, the software compatibility, and overall performance of this Windows for ARM leave a lot to be desired. Unless we have a very specific need to use Windows, it is better to opt for a Linux distro like the previous ones. And, if we need more than one, we can always carry several micro-sd’s with us, and change from one operating system to another simply by changing the memory card. All these systems, and many others, can be easily downloaded and installed thanks to the Raspberry Pi Imager.

And the programs for the Raspberry Pi?

Once we have the operating system installed on the Raspberry, we will see the programs that we may need to work.

The first thing we are going to see, of course, is going to be a Web navigator. Both Raspberry Pi OS and Ubuntu and Manjaro come with their own browser by default, Firefox. If we are users of this browser, we will not have to do anything else to start browsing. But if we prefer any other alternative, we can install it as if it were just another program. For example, we can install Chromium to have a Google-style browser (but without Google).

Another essential program for working is a office suite. In Linux, the office suite par excellence is LibreOffice. In it we will find a word processor, a spreadsheet program and presentation software to be able to carry out all kinds of office work. And, if we don’t like The Document Foundation suite, we can look for other alternatives, such as Onlyoffice or Apache OpenOffice.

Other programs that we can install on the Raspberry Pi and that will help us work better with the microcomputer are: Goodbye to a mythical programming language: Google has already launched its successor 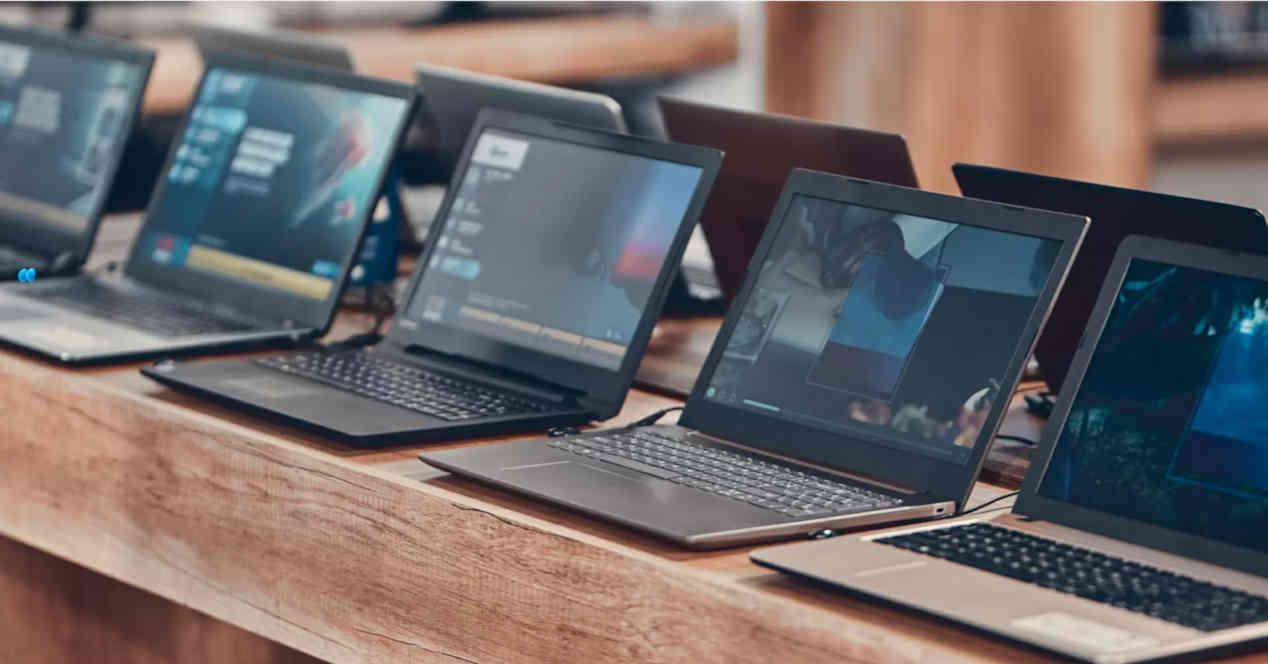 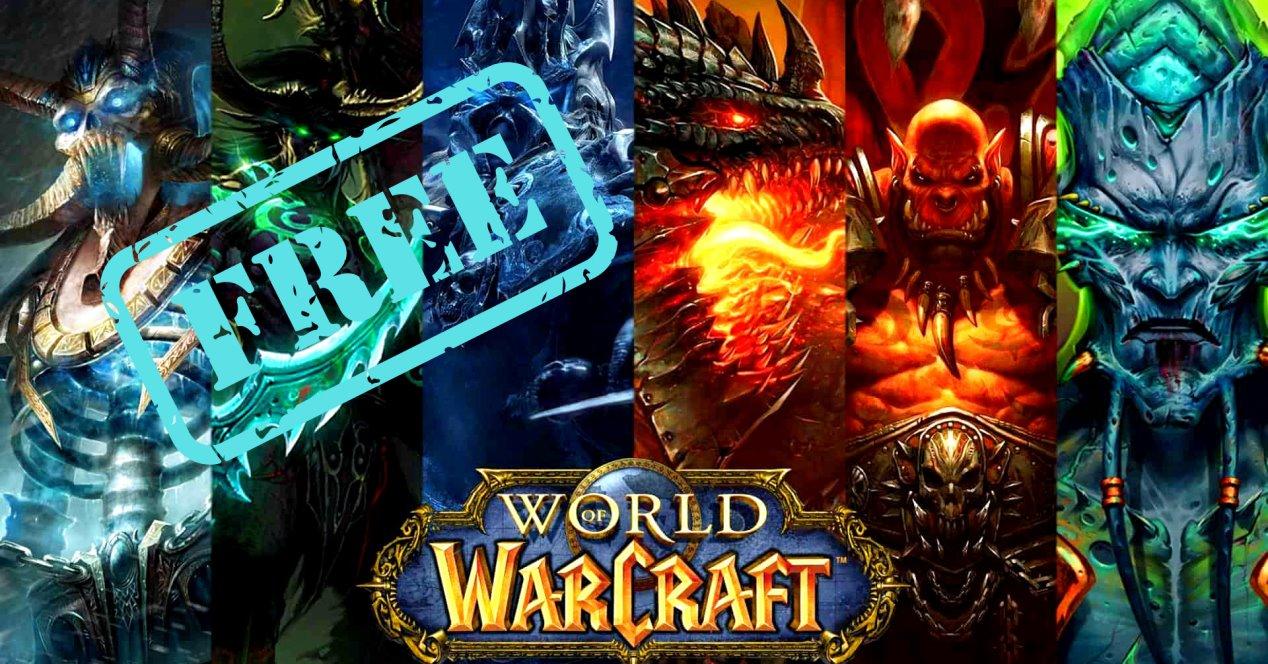 Yes, it is possible to play WoW for free and without getting into trouble