This morning, the official Twitter account of the manufacturer EVGA has published a video with the caption “A new darkness is coming …”. It is a teaser in which they present their well-known family of products Dark Series but with an orange circle in the background that will be familiar to you, since it is the one that AMD uses in its Ryze processor brand. This means that, for the first time, EVGA is working on a family of motherboards designed for AMD Ryzen processors, presumably for the next generation.

EVGA is a recognized manufacturer of hardware products especially for its graphics cards and power supplies, but other market segments such as refrigeration, boxes or motherboards also work. Until now, the manufacturer only had Intel boards in its catalog but it seems that this situation is ending and they are going to present the first family designed for next-generation AMD processors.

A new Darkness is coming… https://t.co/5SSqvyxbq4

The manufacturer’s Dark Series family of motherboards consists of the EVGA Z390 DARK, EVGA X299 DARK, EVGA SR-3 DARK, EVGA Z490 DARK and EVGA Z490 K | NGP | N models; In particular, the manufacturer until now was only limited to models of Intel boards (and NVIDIA in GPUs) and did not work with AMD in any area, but at last this is going to change as it is obvious after seeing the video that they have published through your Twitter account.

Regarding the Dark product family, EVGA describes it as follows:

“The Dark series is designed from the ground up to be the pinnacle of performance with everything it takes to set new records in a product that is as reliable as it is fast.”

Therefore, this first family of motherboards for AMD from the manufacturer will be aimed at enthusiastic users who want to have the best performance in their PC (including overclockers), but it also means that we will be facing a product line that will presumably be quite expensive. Now, the introduction of this family with the Ryzen orange circle makes some things clear to us but many doubts in the air, such as the models and chipsets that will be available.

At the beginning we told you that the most logical thing would be that the first EVGA Dark motherboards for AMD processors arrive with compatibility for the next generation of processors, but with the current top-of-the-range X570 models on the market such as the ASRock X570 Taichi or For the ASUS ROG X570 Crosshair VIII Dark Hero, it wouldn’t be surprising if EVGA decided to release an X570 Dark board even at this point.

It will also be necessary to see how supply problems affect EVGA to venture into this new family of boards on the market, since in fact users are still waiting for the manufacturer to launch the Z590 Dark series of boards for Intel Core processors. 11th generation that you see in the image above, of which at the moment there is no news on the horizon. 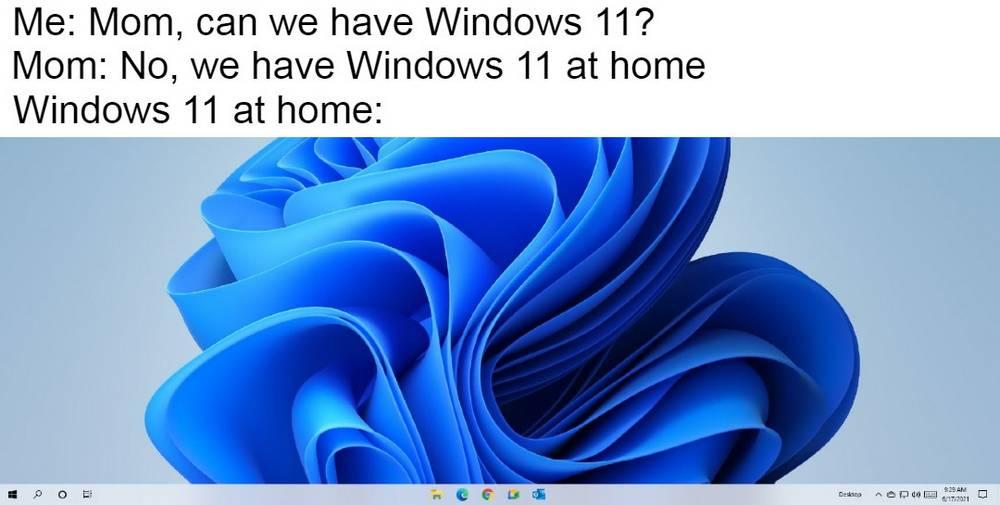