As you can see, now EVGA charges more for the 7-year extended warranty than it previously charged for the 10-year warranty extension on its products (in addition to that, as you may already assume, this also implies reduce the maximum warranty by 3 years it offers). Logically, EVGA has also updated the terms and conditions of its extended warranty policy, now reflecting the possibility of acquiring a period of 5 or 7 years and thus increasing by 2 or 4 years respectively the original warranty period of 3 years in all its products.

Why is this so important?

All this fuss regarding the impoverishment of EVGA’s warranty policy is quite significant, and it is not only due to the current state of the graphics card market in which it is almost impossible to find stock (and let’s not talk about its price), but also because of the problems that this manufacturer has had during the past year.

Surely many of you will remember the soap opera that occurred with the EVGA RTX 3090 that burned playing New World, “Thanks” to which a manufacturing problem was detected in EVGA’s GPUs and they were forced to offer advanced RMAs to try to appease the ire of gamers. Finally, EVGA released a simple BIOS update to fix the problem on affected RTX 3090 FTW3s, admitting in any case that the root of the problem was poor soldering on the PCB.

Unfortunately, after that the company began to charge disproportionate prices (similar to the current second-hand market for GPUs) for its graphics cards (at least in its online store where it sells its products directly), as if trying to alleviate that extra expense that they had to assume for the RMA of the graphics cards.

EVGA problems, only in your warranty? 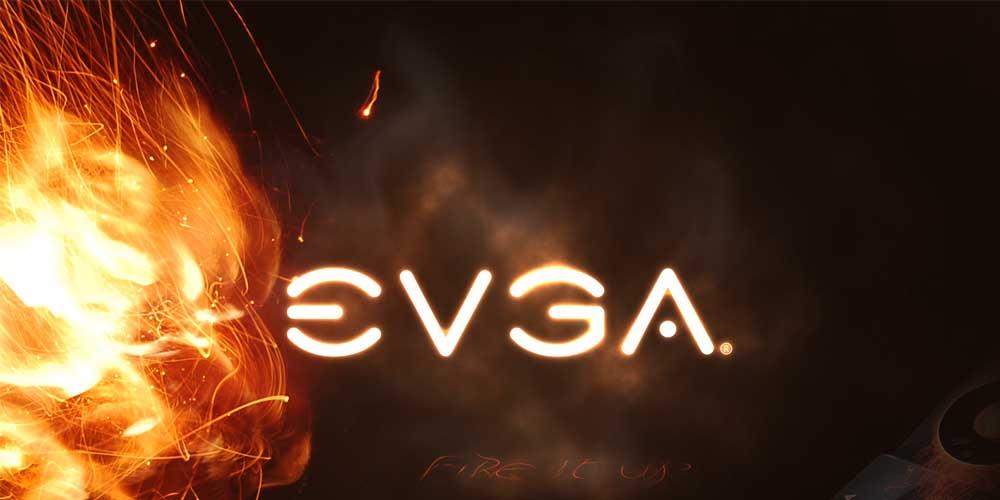 It seems that this change in the manufacturer’s warranty policy has a lot to do with an attempt to alleviate its current financial problems, but it is that, during 2021 the problems that EVGA has had to face have not only been related to its graphics cards and RMA of these.

For some reason that we cannot understand, EVGA decided to sell its new batches of graphics cards only to new consumers, leaving registered users who were on the waiting list in the lurch. Shortly after this decision, EVGA canceled the sales that they had pending to make to try to alleviate, once again, the anger of its user base, but despite this, this provoked an avalanche of criticism towards the company.

Finally, and although this cannot be attributed to a problem in the company itself, many users will also remember the theft of a truck full of graphics cards of the brand in California, USA, causing a good hole in the stock of the brand. The company said in this regard that it would be easy to track the affected graphics through their serial number, but if they have been sold on the black market and buyers have not registered the product on the manufacturer’s website (something logical now which in any case would lack warranty), there will be no way to locate them. Anyway, even doing it, are the police going to go to the home of a user who has bought a second-hand EVGA GPU to return? Absurd.

In short, 2021 seems to have been a catastrophic year at least for EVGA and that has caused their financial situation to suffer a lot, to the point that they have been “forced” to modify their guarantee policy to the detriment of the end user. We cannot know if this will help to clean up their financial situation, but of course as in 2022 they do not wash their brand image in some way, the situation will not get better.

Tricks to organize all your MP3 music on a Windows PC