One of the most anticipated series of the year has been Fundación, a series in which Apple has invested a large amount of money and which aspires to become a benchmark for Apple’s streaming video platform, like Game of Thrones for HBO.

Apple TV + has published on its YouTube channel a video titled Building an empire, where it shows us how part of the production has been carried out and the challenges faced by the technical team in charge of the shoot.

The Foundation series is based on a series of books by writer Isaac Asimov, first published as a series of short stories in 1942-1950.

Shot at the Troy Studios in Ireland, the Foundation tells the story of a gang of exiles on their journey to save humanity and rebuild civilization amid the fall of the Galactic Empire.

The series was has been renewed for a second season and it also has a complementary podcast for those who want to know all the details of each episode.

Showrunner David Goyer claimed a few weeks ago that, to tell the whole story, will need about 80 episodes. For now, on Apple TV + the first seven episodes are already available and to which we have to add the 3 that remain from the first season to complete the 10 that make up the first season. 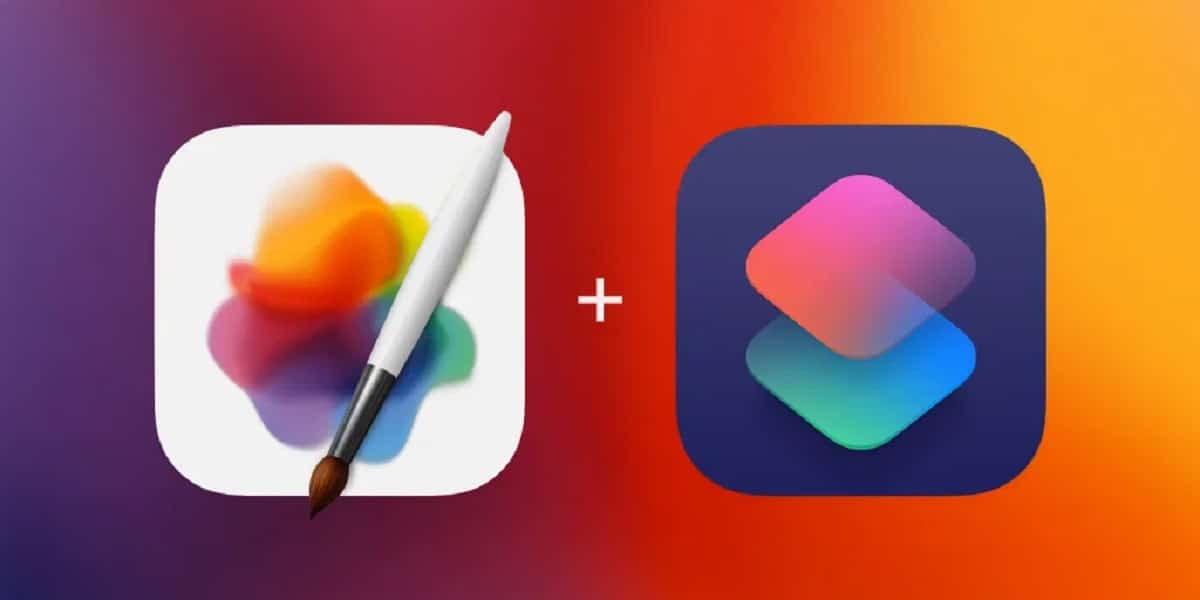