It is impossible. Every week I hope to write a good news about Facebook, if only to show that I also look at the good, but it is impossible. It’s as if Meta (before Facebook) made an effort from time to time to defenestrate its image a little more. It is as if they had taken a liking to starring in negative news and scandals. I don’t know, but I think a new category should be enabled within the Guinness Awards, dedicated to blunders and reprehensible actions. Facebook would win in many of the categories.

It is known that Facebook has a problem with younger users, and that problem is that these users do not have the slightest interest in Mark Zuckerberg’s social network. This is something that we have known for a long time that worries its executives, since they are aware that their time horizon is one of those waterfalls into the void that populated the world maps made in Europe until the fifteenth century. I, if I were them, would also be worried, that’s understandable.

And what have they thought in Menlo Park to solve the problem? Well, we already met part of the plan a few months ago, with her plans to create an Instagram for children. A sensational idea, especially after knowing the psychological effects that this social network has on adolescents. Why wait until adolescence to embitter their lives, when we can do it since they are very young? Herod Antipas would feel at home and would be proud.

Attracting younger people to Instagram would not rebound them to Facebook, but it would at least retain part of an audience that is much more attracted to TikTok, probably Meta’s main rival when it comes to reaching younger users.

Near the end of his life, Elvis Presley starred in a notorious episode when on the morning of December 21, 1970, he insisted on delivering a handwritten letter to Richard Nixon, and it was planted in one of the entrances of the White House for this purpose. It was the twilight of the rock star, and in those days he had already fallen under the terrible influence of toxic substances, while he saw how new, younger stars connected better with the youth of the moment.

Thus, an emaciated Elvis (just look at the photos of his meeting with Nixon) managed to meet with the president, telling him how worried he was about the harmful influence of groups like The Beatles on youth, and how close he was to were the young people to fall into drugs. It would be funny if it weren’t so sad, because we are talking about one of the most important artists in the history of contemporary music and, at the same time, a person who couldn’t bear the weight of fame and its ephemerality. He was stuck in the past, and only knew how to charge head-on against the present.

I will not be the one to relate the behavior of Facebook with toxic substances, obviously, but for the rest, the social network could indeed be following the sad pattern defined by Elvis at Christmas 1970. And in Meta they have not had enough with trying to attract the youngest, even knowing the harmful consequences of it. No, as we can read in The Washington Post, the parent company of Facebook has also launched a campaign to smear TikTok.

For that end, the company has contracted the services of Targeted Victory, a firm associated with the US Republican Party, in order to widely spread the message that TikTok is a threat to American children. ANDhe dream would be to get stories with headlines like ‘From dances to danger: how TikTok has become the most harmful social media space for children’”, is a quote reproduced by the Post that very clearly defines the message they intend to spread from Facebook. 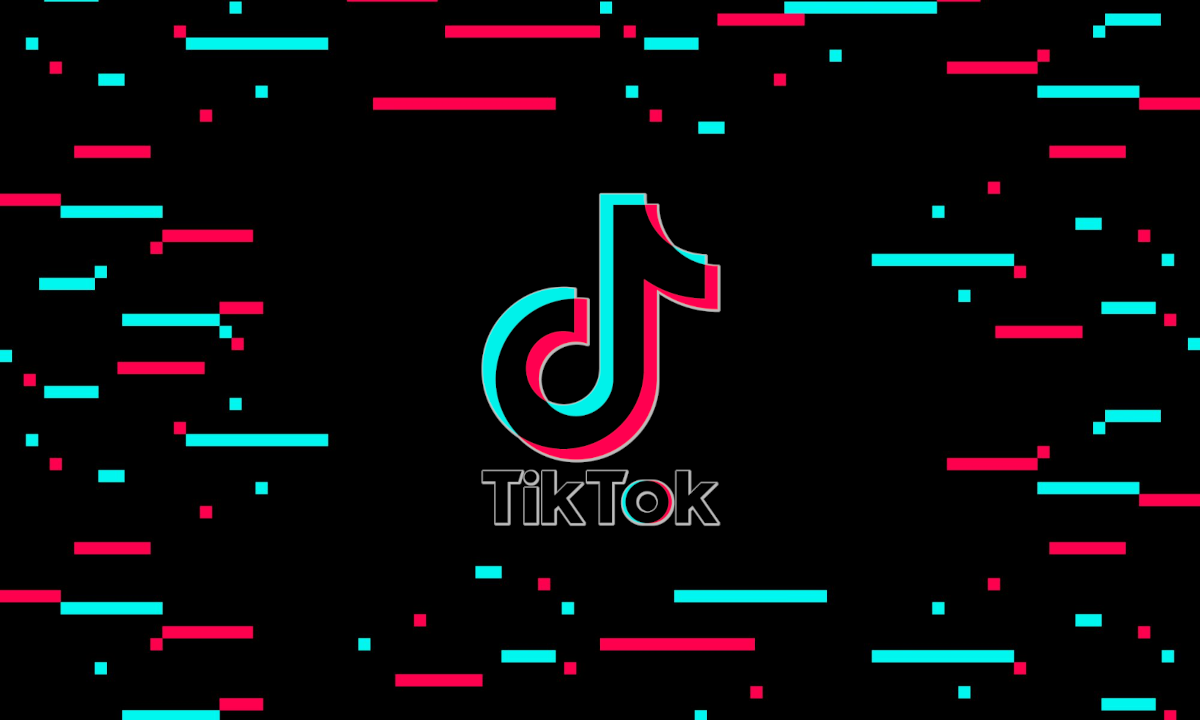 In the approach of the campaign, it is intended to spread the message that right now it is Facebook and other Meta services that receive most of the blows, but that actually TikTok is much more dangerous for children. And, in their impudence, they invented several supposed viral challenges (the famous challenges) that would have occurred on TikTok, but that never really existed (despite the fact that some media echoed them) or, worse still, had their origin in Facebook itself.

Opinion pieces, letters to the editor, fake news in legitimate media… Facebook, through Targeted Victory, has spared no means to attack TikTok, even mentioning the possible harmful effects of this social network on adolescents… yes, you have to have a very, very tough face to accuse others of what you have been doing for years, and having knowledge of it. But of course, it’s Facebook, it’s Meta, nothing new under the sun.

About seven years passed from Elvis’s desperate visit to Nixon until his death in 1977, which makes me wonder what will happen to Facebook when we reach 2029. With a nuance, yes, if history repeats itself, at least Elvis left a wonderful and indelible legacy.

Fnac Darty winter 2022 sales: the best offers not to be missed

Everything you need to know about Steam