For more security and confidentiality in your exchanges on Facebook Messenger, since 2016 you can activate a “secret conversation” option. We explain how to do it and why it is important.

WhatsApp isn’t the only Facebook-owned app that offers a very high degree of private chat security – despite the controversy over sharing certain data, the app remains encrypted. End-to-end encryption is also offered on Messenger. Only here, this parameter is not activated by default. It may be one day, given the reflections of the social network on a cross-platform “universal messaging” to communicate between WhatsApp, Messenger Instagram.

Until this project is completed, which is not certain, and some uncertainties are resolved, here is a guide detailing how to benefit from end-to-end encryption in Messenger.

Since 2016, the social network’s messaging system has included an option in its settings that allows two correspondents to hold a “secret conversation”, that is to say that cannot be read by a third party, whether Facebook, your supplier Internet access or anyone else. The problem is that its existence is not very well known: it must be said that Facebook does not really promote it.

To take advantage of it, you must first check the availability of this parameter.

The next step is to choose who you want to chat with in this mode. 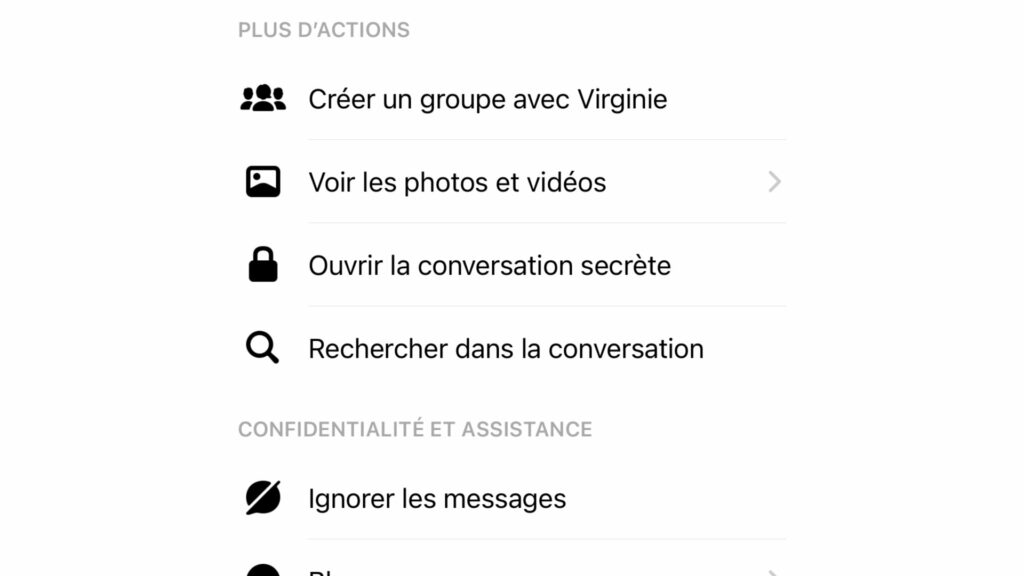 From there, just type your message or attach your file, then click on the send button. Once the contact is made, the secret conversation will be displayed in the discussion list. Note that this is separate from the normal chat you were having so far. A small padlock appears next to the conversation icon and indications (such as identification keys) are available.

According to Facebook, “ when secret conversations are enabled, they are end-to-end encrypted on all your devices at the same time “. Clearly, they are secured from the outset on the departure terminal, before being sent over the Internet. It is only when the recipient receives the encrypted message that he can open it on his mobile, provided he has the decryption key.

Be careful, this is not the same as ephemeral conversations accessed by dragging a conversation up. These fleeting conversations are just messages that disappear, but they are not encrypted.

A renowned protocol behind

Certain situations can make this mode inoperative: if a third party, for example, seizes the smartphone of one of the two correspondents and manages to unlock it, he will access Messenger if no specific password protects the application.

The option of secret conversations was launched in October 2016. It is based on Signal’s open source protocol to end-to-end encryption of exchanges (this is also the case for WhatsApp, a subsidiary of Facebook). note Wired, ” which enjoys an excellent reputation within the security community “. The only big complaint we can make: that it is not enabled by default.

Sign of his great quality and the seriousness that surrounds his design, the whistleblower Edward Snowden had absolutely clear words: ” use anything [fait] by Open Whisper Systems “.

Even when it’s Facebook? Due to the social network’s liability in terms of respect for privacy and its economic model built on the use of personal data, there will undoubtedly always be some doubt. How to ensure that the implementation of the Signal protocol is correct? The demonstration of a bad deployment is however not made at the present time.

If this uncertainty is too heavy, of course nothing prevents switching to another solution. But it is still necessary that his correspondent is also there. Messenger can boast of bringing together a community of 1.3 billion users worldwide, according to statistics from September 2017. Who can say the same? Facebook knows this well and is taking advantage of it. 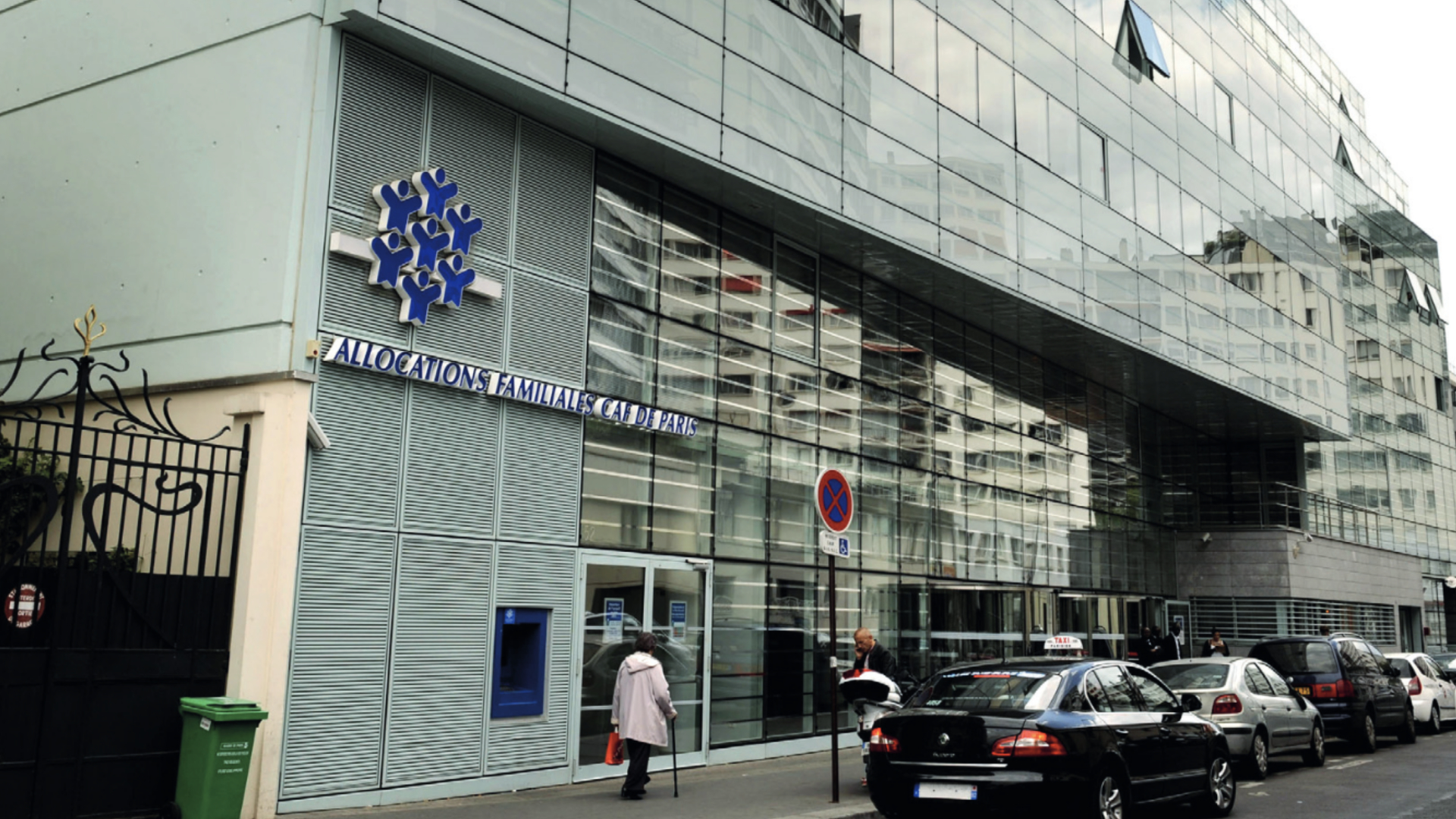 Breakdown on the CAF site: what happened? 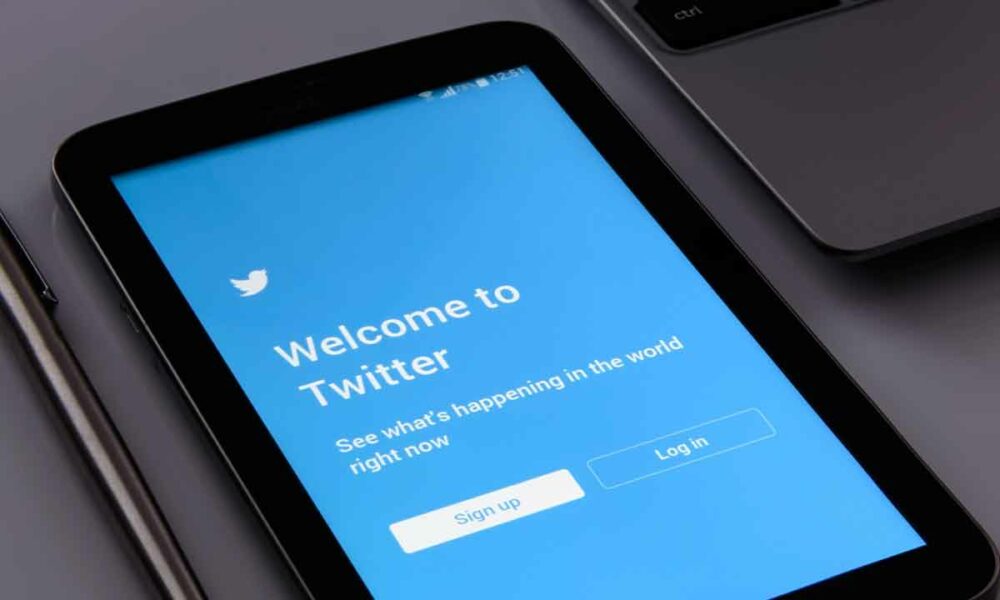 Twitter will remove the “old” verified in a few months 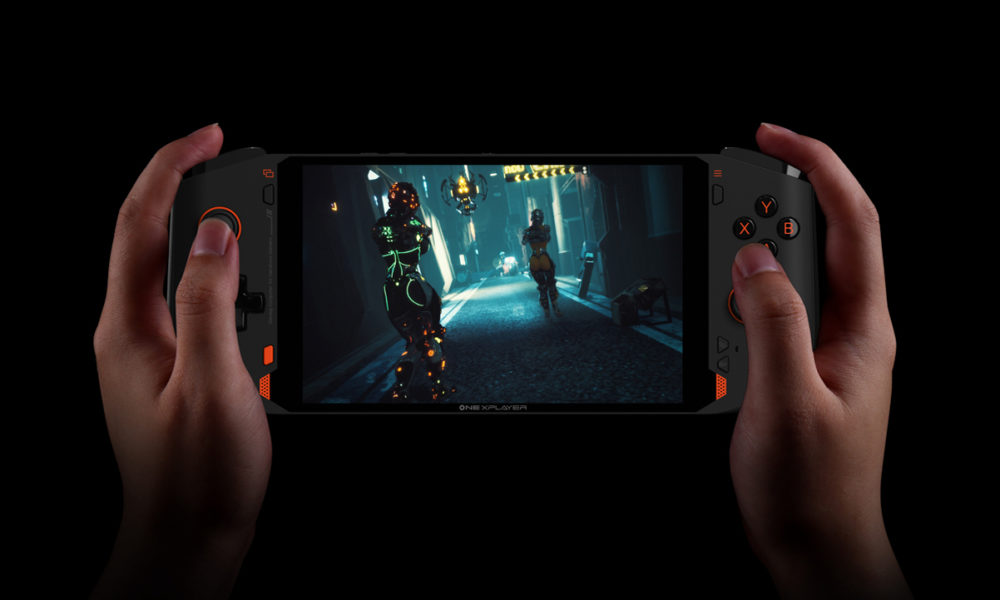 ONEXPLAYER Mini, the rival of the Steam Deck is now available for purchase 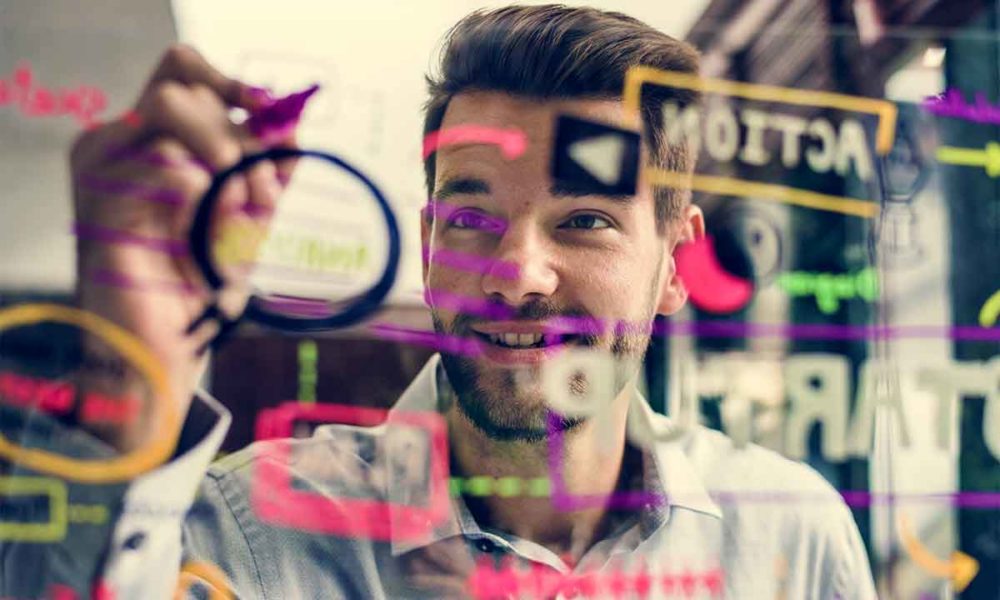 Mind map: from chaos to order