To be cool, to be cool, to be cool… in short, recover the attractiveness that it could have had, in its early dayswhen the feeds They fed almost exclusively on the posts of people with whom we had some kind of relationship, whatever it was, to add them as contacts. Although I admit that in those days I was more into Orkut and MySpace, that it fascinates me that it continues to exist even though it no longer has anything to do with what it was originally, I do have quite pleasant memories of the early years of the network Mark Zuckerberg’s Social.

Over time, however, something began to change.. Suddenly, when you checked the feed In search of the latest updates from your contacts, publications began to appear that you did not expect to find, both advertising, which could still be understood by the fact that the platform had to be financed in some way, and publications of pages that, according to the criteria of the algorithm, you might be interested. The problem is that, at least in my case, the success rate was exhaustingly low.

Then they began to arrive (or to see the light, to be more exact) platform security issues. Although some people had already been warning about it before, the massive revelation occurred in 2018, when the Cambridge Analytica scandal broke. Since that blur in his reputation, everything seems to have gone downhill, as scandals have been happening continuously, to the point that his parent company decided to change its name from Facebook to Meta. And yes, I know the official explanation is that the Metaverse project became the absolute priority, but frankly, I don’t think that, by itself, justifies the name change.

In parallel, Facebook has been suffering from another problem, and it is something that is of great concern in the Menlo Park offices. I mean the loss of users who are not attracted by your proposaland although in older people this may be due especially to the problems of the platform, it has its maximum exponent in the youngest, who reject Facebook for considering it a social network “for adults”.

In The Verge they have spoken with Tom Alison, head of the Facebook application in Meta and that, in said role, «oversees the development and strategy of News Feed, Stories, Groups, Videos, Marketplace, Games, News, Couples, and Ads, among others«, As we can read in his official profile in Meta. His resume at the firm dates back to 2010, where he has already taken on other adaptation and change processes in the past.

Probably the most interesting aspect of this conversation is that although the general demand is for feeds to be more “personal”, that is, to return to the approach of the early years, Facebook seems to harbor different plans. How? Well, taking inspiration from TikTok, a network where a large part of the audience that the social network intends to attract is found, showing more “entertaining” content from people you do not know.

This approach, contrary to what it may seem, makes sense, since the TikTok model has been shown to be most effective in retaining the attention of its users, who usually mention that time flies when they consume content from said service. The question, however, is yes Facebook will be able to change the perception of said audience, something that seems much more complicated to me. And, what is worse, if along the way you will lose users who are looking for just the opposite. There is no doubt that this is a bold move, yes, but a risky one. 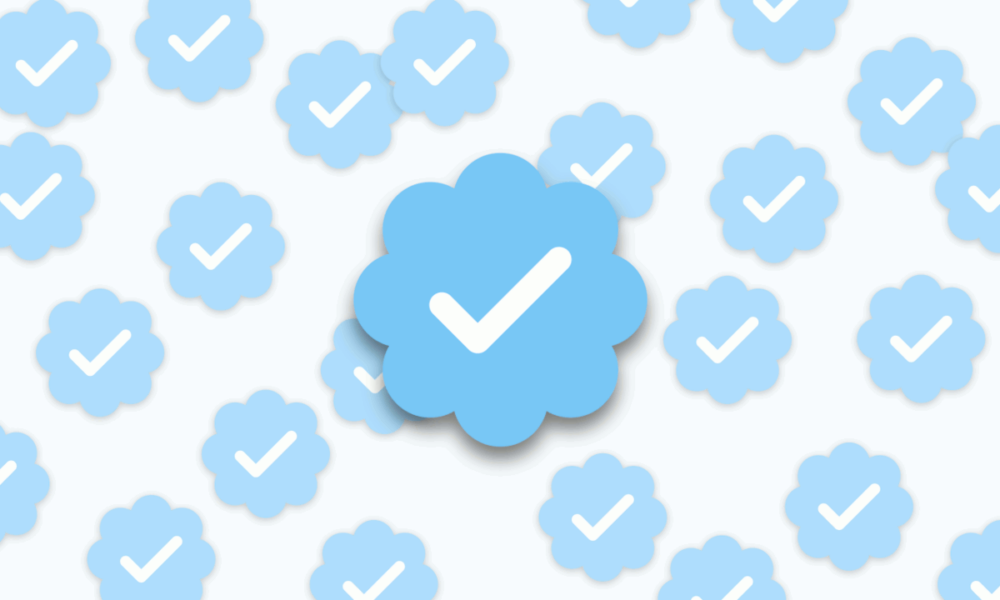 Twitter clears up with the “verified” … more or less 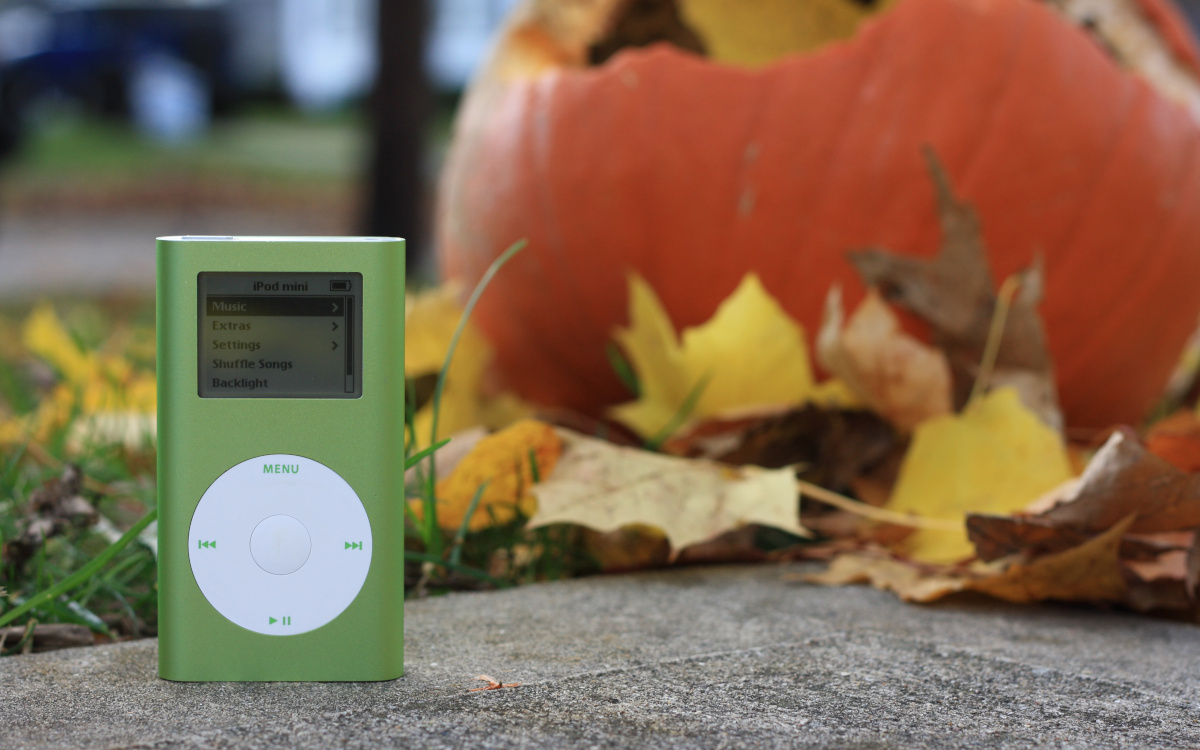 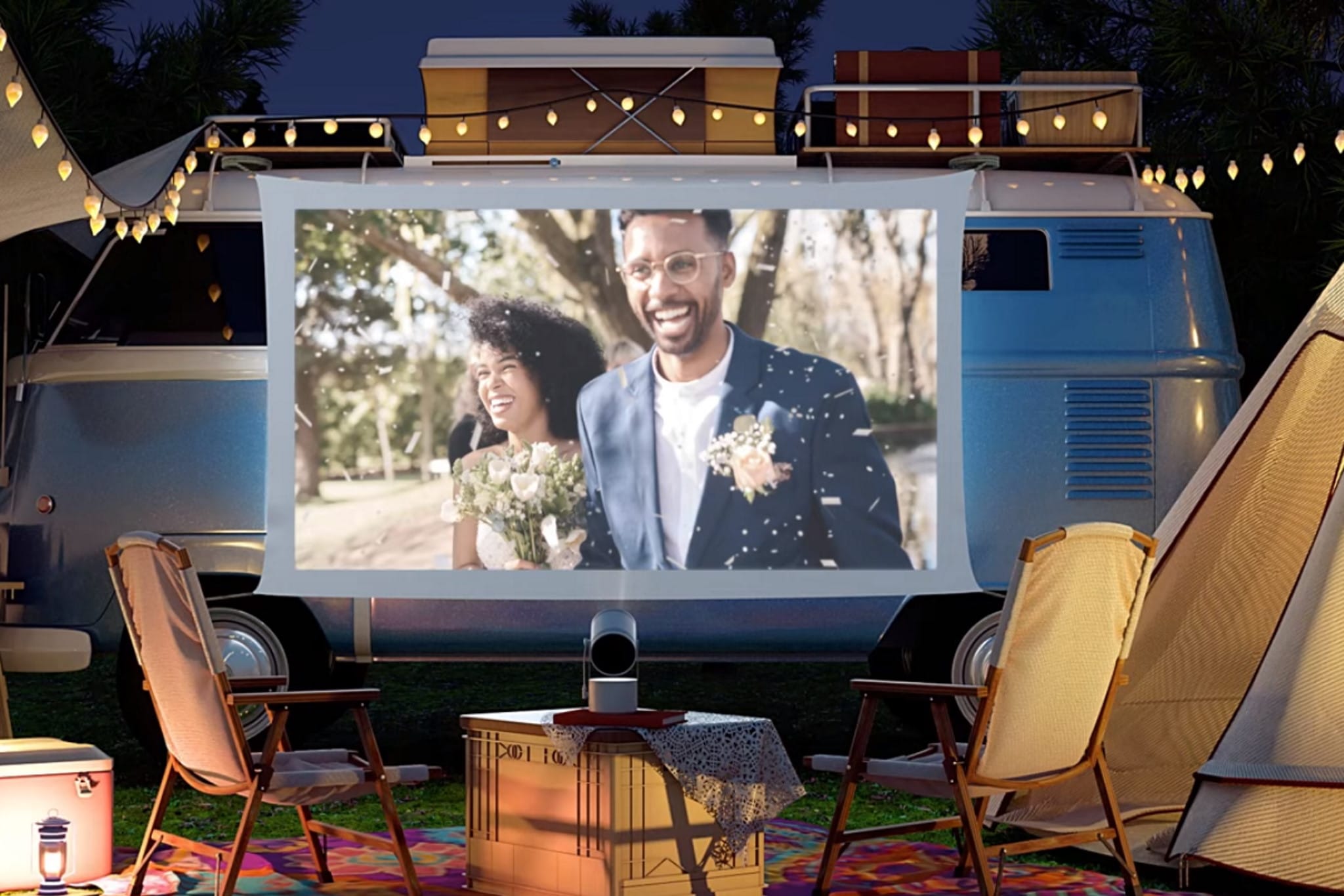 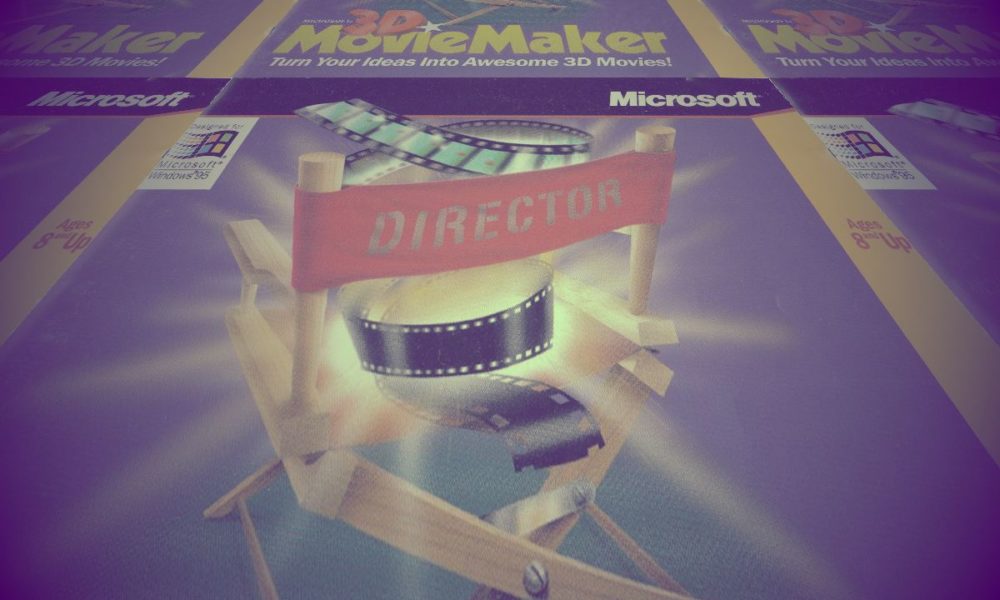