To say that Facebook has a problem is an understatement.. Unfortunately, for years we have been regularly reporting the problems of what was once the great social network. It seems unbelievable when you remember it, but a little over a decade ago, Facebook enjoyed excellent popularity and image, and many of the people who today do not want to have anything to do with said social network used it assiduously at that time. I among them.

The beginning of the end, understanding the end as his already permanent crisis of reputation, we found it in the Cambridge Analytica scandal, with the use and abuse of the data of the users of the social network to decisively influence various electoral processes. A scandal that is still going on in judicial instances, where there are still open processes that seek to bring Mark Zuckerberg to court to assess his possible responsibility.

2021 was also a difficult year for Facebook, to the point that the company decided to change its name to Meta, trying to detach as much as possible the rest of its lines of business from the image of the social network. Something unthinkable a few years ago, but a necessary firewall today. The problem, however, is that Meta, the corporation’s new identity, continues to carry much of Facebook’s ballast, so the scope of this measure would have been somewhat limited.

Thus, for many the reading would be that Facebook is a problem for Mark Zukerberg, but as we can read in Business Insider, there are those who consider inverting the equation, a point of view that seems quite reasonable. And we are not talking about just any voice, far from it. Who says Mark Zuckerberg is a problem for Facebook is Frances Haugena name that may be familiar to you, since she was the main person responsible for the leak of internal information from Facebook, documentation that she took when she stopped working at the company.

Haugen is therefore the person to whom we owe a lot of information about Facebook’s internal malpractices that came to light last yearand that as a result of these revelations, those responsible for the company have been forced to give many explanations, and that many people have reconsidered their relationship with the social network, since, according to their testimony, Facebook would have been breaching their own commitments.

The problem, as Frances Haugen puts it, is that Zuckerberg actually thinks Facebook is an accurate reflection of society, a point of view that completely ignores the use that many experts in intoxication and manipulation have learned to put to it. And this is complicated by their status in decision-making, since their opinion has a devastating quantitative weight, 56%which means that they always act according to their personal criteria.

Thus, in his opinion, Facebook will not be able to get out of the hole it has been in for a few years now if Zuckerberg stays in it. Of course, waiting for him to decide to give up his participation in decision-making seems unthinkable today, even more so if we take into account his point of view, which I have already commented on previously. However, and even if you want to stay inside, what you should consider is reducing the weight of your vote in decision-making. 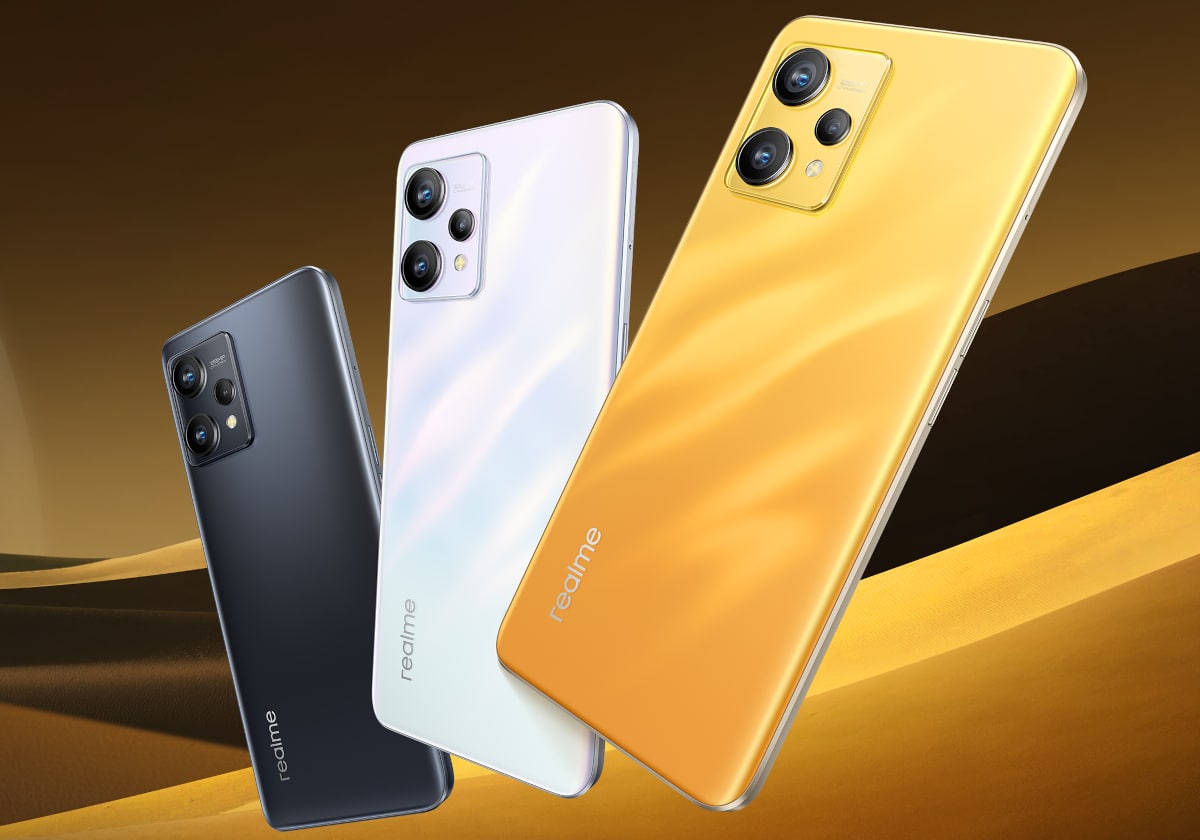 Realme 9 official: an inexpensive smartphone that combines 4G or 5G 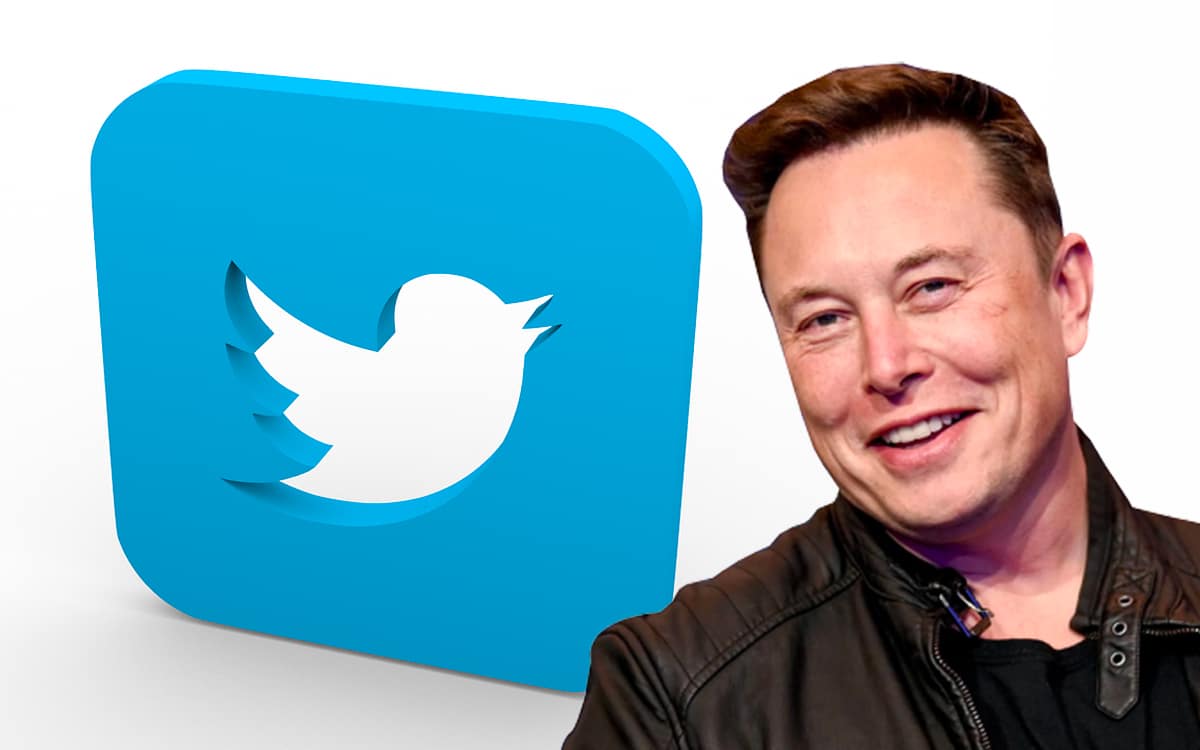 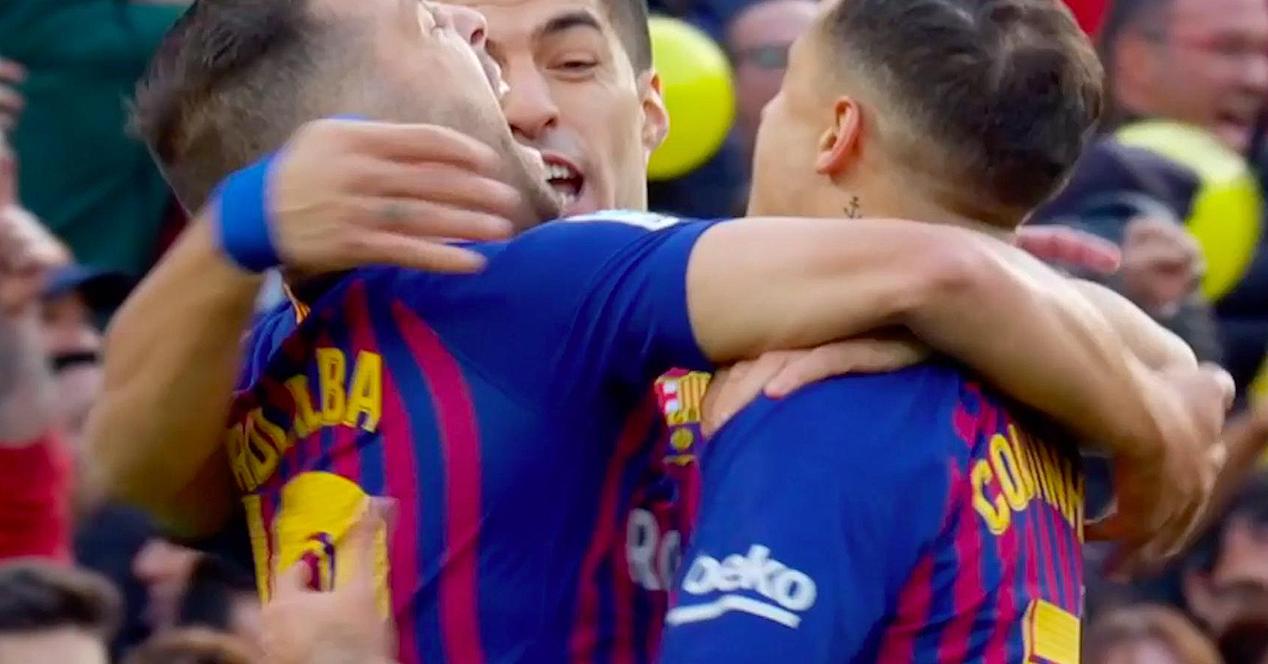 Do you have Amazon Prime? The best premieres you can see in December