Designed for next-generation processors, Windows on ARM should soon gain new applications. In any case, this is what Microsoft hopes, which has just released a tool to facilitate the porting of applications on its OS.

Microsoft has just unveiled a tool that should greatly help it compete with Apple. In a blog post dated June 28, 2021, the company explains that it has developed “ a new way to build apps for Windows 11 on ARM ”, Called ARM64EC.

Behind this somewhat barbaric name, hides in fact an emulation tool supposed to facilitate application development for ARM PCs. Enough to finally compete with the new Macs under M1 chip. You are lost ? We will explain everything to you.

What is the ARM architecture?

The vast majority of PCs today run on Intel or AMD processors that use the x64 architecture. This means that the operating system and the software that uses this processor must be precisely coded in order to be understood and executed by the machine. The x64 architecture is today the dominant one in the computing world.

But in recent months, Apple has started a small revolution by integrating its M1 chip in all of its new computers. This chip uses the ARM architecture, the one our smartphones and tablets have been using for years. This new kind of processor is more powerful, less power consuming and better optimized than its competitors under x64, but requires tweaking at the code level.

To facilitate the transition of third-party developers, Apple has made available its tool called Rosetta 2. It will recreate an x64 environment within an ARM system, so that even “legacy” software can run on new Macs. This is called “emulation”.

What will ARM64EC change?

Unlike Apple, Microsoft has yet to fully embrace the ARM architecture. There is a version of Windows designed for this platform, but few PC manufacturers use it for the moment. The fault, in part, with an ecosystem of applications too small.

With ARM64EC, Microsoft will try to correct this problem. Its tool will make it possible to properly emulate an x64 environment on an ARM architecture, and even to mix the code for Intel processors and ARM processors within the same app. All that ” without loss of functionality Microsoft promises. This ability to invisibly execute code intended for two different platforms will greatly facilitate the work of third-party developers. No need to rewrite software from A to Z, since Microsoft’s tool will do the heavy lifting.

Developers will be able to gradually rewrite their code for an ARM port, without worrying about possible compatibility issues. Even if a software uses code bricks (extensions) that do not belong to it, this will not pose any problems. The tool is also already used by the new version of Office on ARM. Most of the code executes normally, taking advantage of the advantages of the ARM architecture, while any extensions that have not yet been updated pass through the mill of emulation.

It is therefore a big step forward by Microsoft in the race towards the ARM architecture. This should quickly grow the catalog of applications available on Windows ARM.

We are only waiting for the builders

By providing an emulation tool, a benchmark machine and a dedicated OS, Microsoft is doing everything it can to encourage the adoption of Windows ARM. It only remains for the manufacturers to get out of the machines using these new processors to begin the transition.

ARM64EC is already available in the Windows Insider SDK. 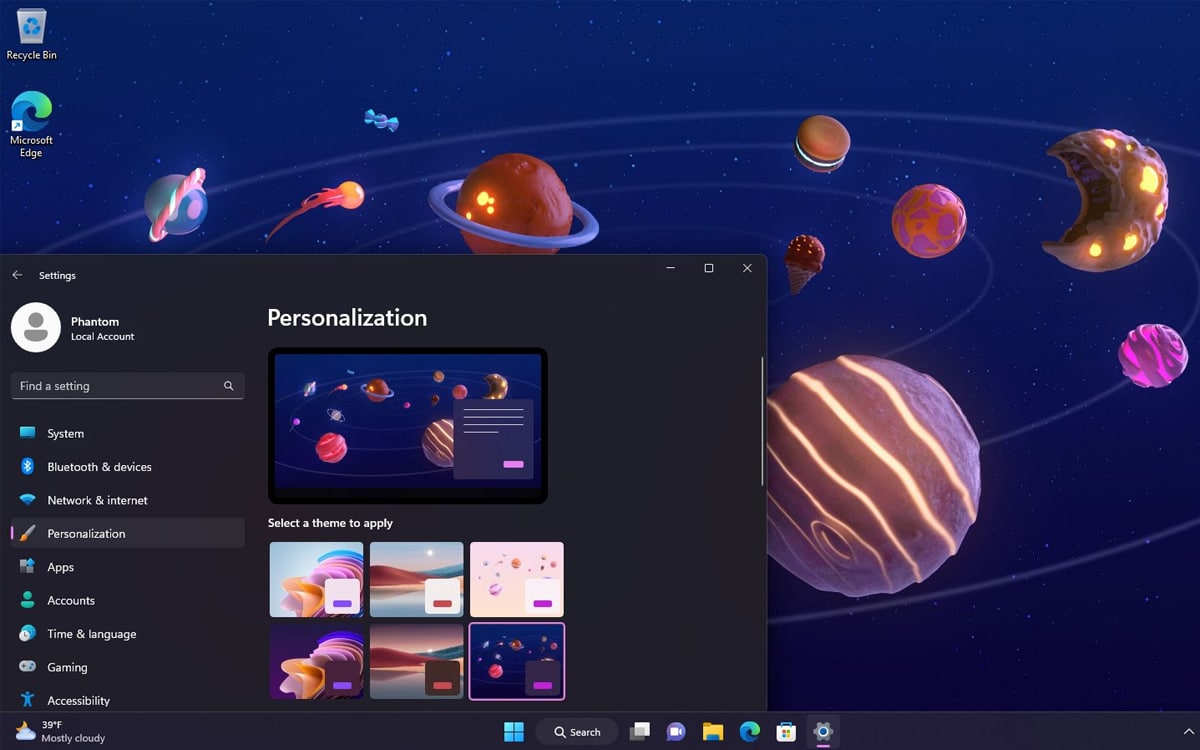 Windows 11: new wallpapers are hiding in the latest update 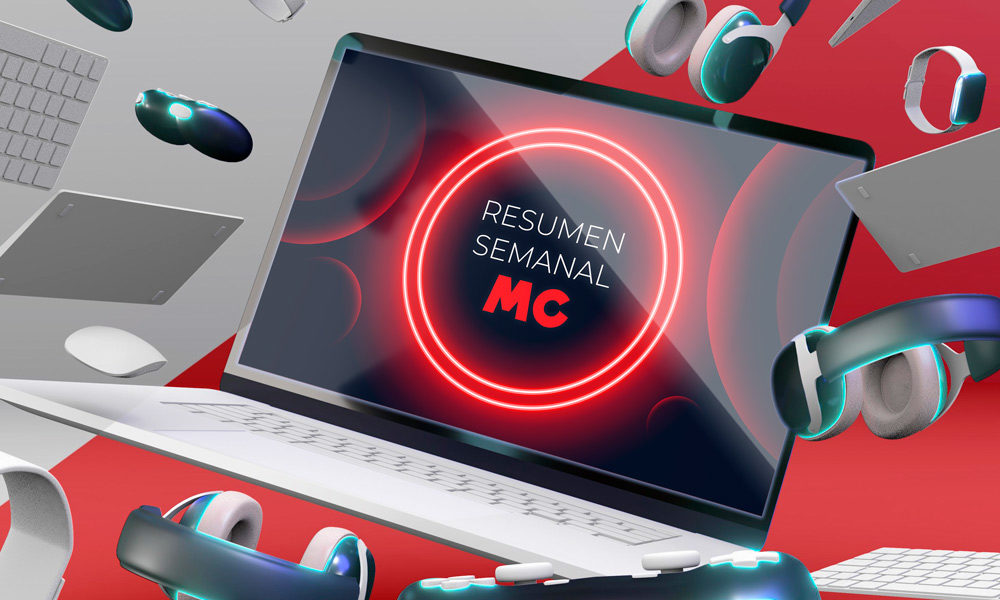 The best contents of the week in MC (CCCV) 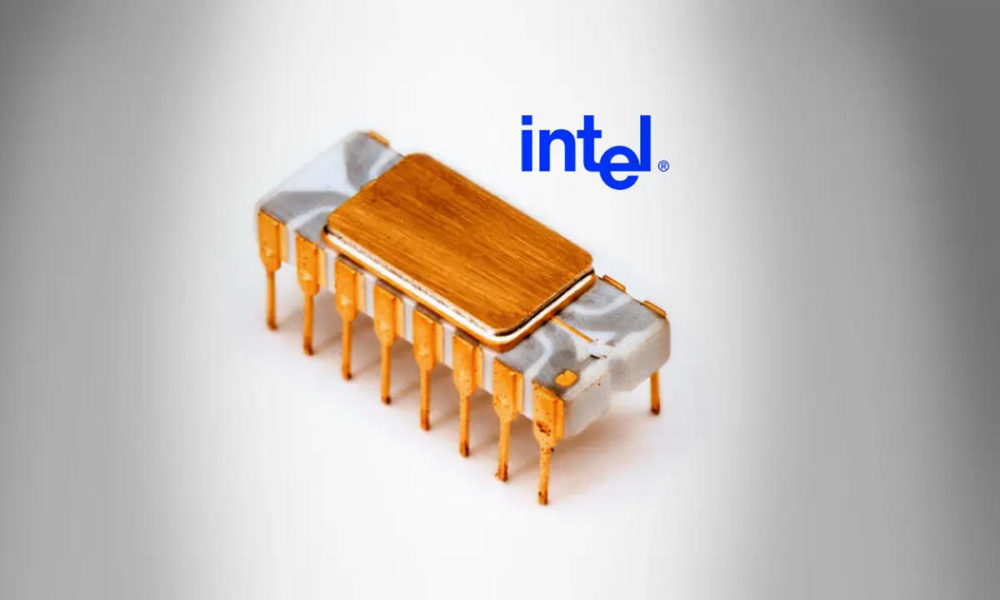