The opening of reservations for the Steam Deck handheld console put a strain on Valve’s servers. Error messages, refused Steam accounts … players had to be patient to get on the waiting list.

You had to be patient yesterday to reserve Valve’s new portable console, the Steam Deck. The opening of the waiting list this Friday, July 16 at 7 p.m. (Paris time), was chaotic, and many Internet users were unable to finalize the reservation. For some people, the attempts immediately resulted in the annoying message: “ An error has occurred. Thank you try again later “. Others have managed to take the first steps without being able to finalize the reservation: ” There appears to be an error in the transaction process. Please try again in a minute or contact customer service for assistance. “

The perseverance of customers could play tricks on them. After several tries, some people report on Twitter that they had their reservation possibility temporarily blocked: ” It looks like you’ve tried a lot of shopping in the past few hours. Please wait a bit before starting again . “

Annnnnd, the inevitable conclusion to a dubious enterprise.

Hey @Steam, I tried. I need to get back to work. pic.twitter.com/Rrq0lmBrNo

Errors also occurred in the analysis of accounts receivable. During the first 48 hours of reservation at least, Valve only allows certain people to be placed on the waiting list: those who have made at least one purchase on the Steam platform before June 2021. But some people nevertheless meet this criterion. were denied access to the reservation. A regular at the Steam store within Numerama encountered this problem, and received the following message after trying to pre-order the Steam Deck: ” Your account is too recent to be able to book this early. You will be able to make a reservation from Sunday, July 18 at 7 p.m. (UTC + 2). “. An absurd situation comments our colleague: “ My account is 15 years old, and I have bought hundreds of games. “

These technical problems can of course be explained by the large number of people who tried to book the Steam Deck yesterday. The new portable console from Valve has, it is true, a very attractive technical sheet. A real gaming PC that fits in your hand, the device will give you access to the thousands of games in the Steam store. The device has some limitations: its size is quite large, the definition of its screen is limited (1280 x 800 px) and its autonomy should be less than that of a console such as the Nintendo Switch. But if Valve keeps its promises, the Steam Deck should offer a very exciting experience, allowing you to play on the go, ” latest AAA games without any problem “.

Valve confirmed on Twitter that the opening of pre-orders had put their servers to severe proof: ” What a crazy day! Our servers are doing much better now. If you were waiting to make your reservation (or had problems trying), you can try again now. Those who succeed will have to make a first payment of 5 euros. They will receive an email from Steam as soon as the console is available in December 2021 and will then be able to purchase it permanently. Valve’s Steam Deck costs 419 euros in its 64 GB version, 549 euros for the 256 GB version and 679 euros for the 512 GB version. 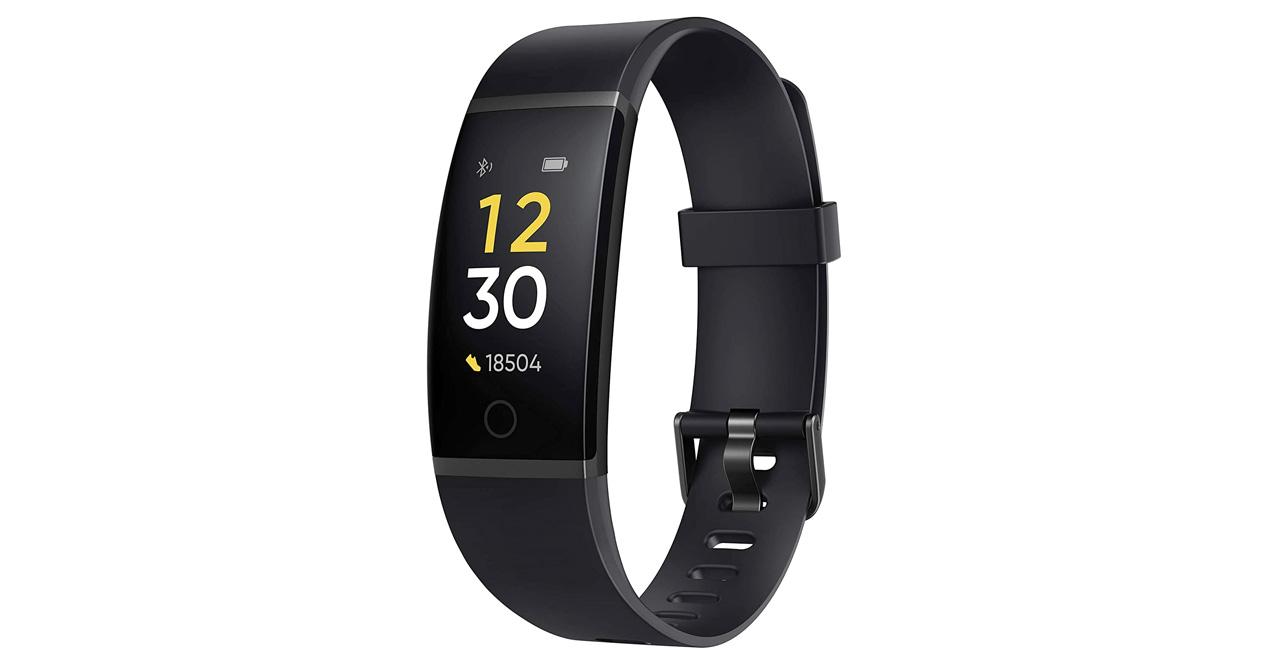 Improve your sports activity with these cheap bracelets