Fallout London, a particularly ambitious and innovative DLC for Fallout 4, has just made an altogether logical announcement after the death of Queen Elizabeth 2 of England. While it was planned to integrate into the game zombified versions of members of the royal family, the developers decided to remove them from the final version of the mod.

Fallout 4, one of the flagship titles of the Bethesda saga, which you can also find on the Xbox Game Pass, is still popular with players. Despite a certain age, the game being released in 2015 on PC and consolesthe modding community is still particularly active.

Players are waiting in particular to be able to get their hands on Fallout London. This ambitious mod will invite users to experience a another post-apocalyptic universe in the streets of the English capital: London. “From staid parliamentary aristocrats, to the resurrected Knights of the Round Table, to a sect of hardline revolutionaries (and more!), Fallout: London embodies the history and aesthetics of London and gives this beloved city a resolutely nuclear aspect”, say the developers on the official site of the mod.

Of course, the developers immediately showed their desire to transcribe British culture as much as possible in their mod. In fact, it was inconceivable not to meet some royals in Fallout London. And who says Fallout says ghouls and zombies. As you will have understood, players were expected to cross paths with Prince Charles (now king) and Queen Elizabeth in a putrefied version.

Only, the development teams had warned the players: these models will be discontinued if the Queen dies before the mod is released. As you know, The Queen left us this September 8, 2022. In a new mod progress video, project lead Dean Carter confirmed the studio’s previous stance.

“We have always maintained that if she were to die before the mod was complete, we would change it. Don’t expect them to be in there. There’s no point in asking in the comments. There’s no use complaining. This is the mod’s official stance, and it will not change.” he explains.

He pursues : “Fallout London will honor our previous statement that in the event of Her Majesty’s death, the persona we had intended for her in the mod will be removed and any previously made blueprints or artwork are now considered null and void.” As a reminder, Fallout 4 is compatible with FPS Boost on Xbox Series X. 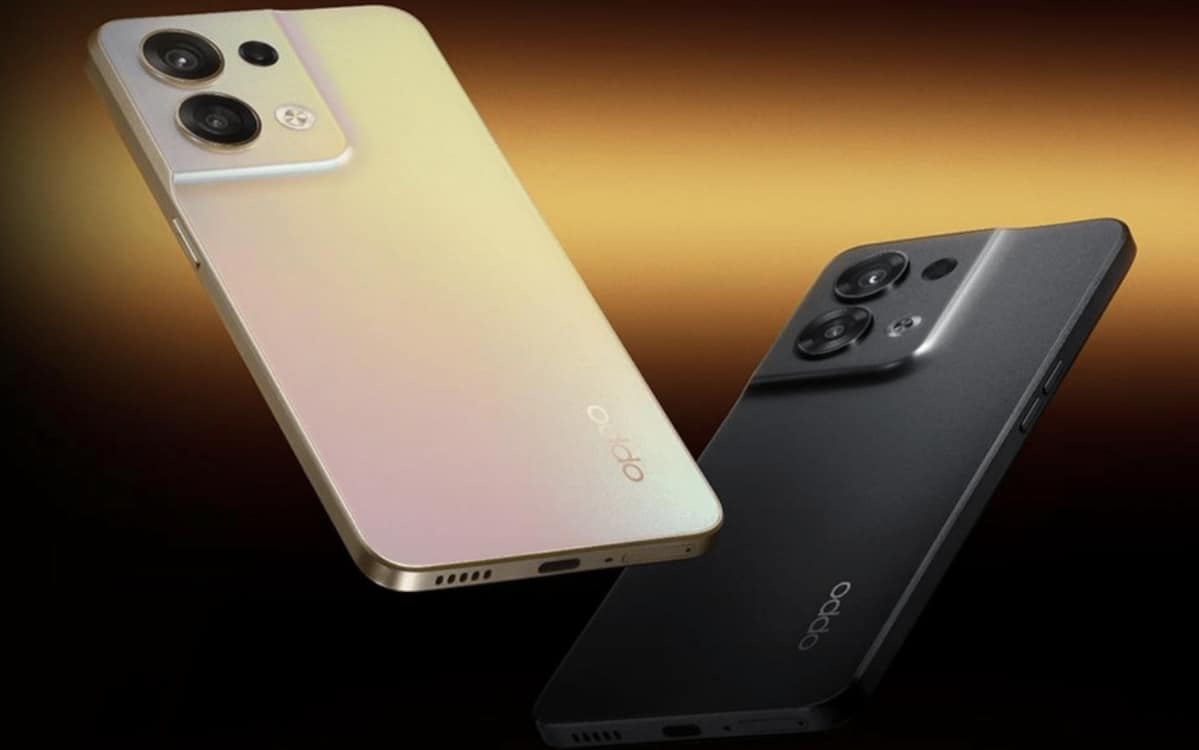 Reno 8 Pro: very powerful, excellent in photos, it has everything of a great 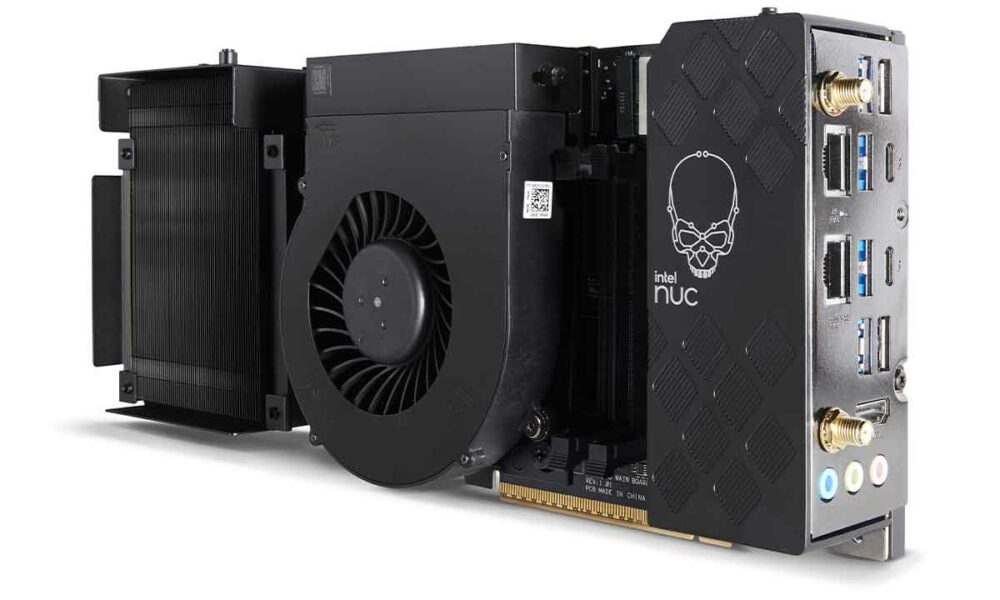 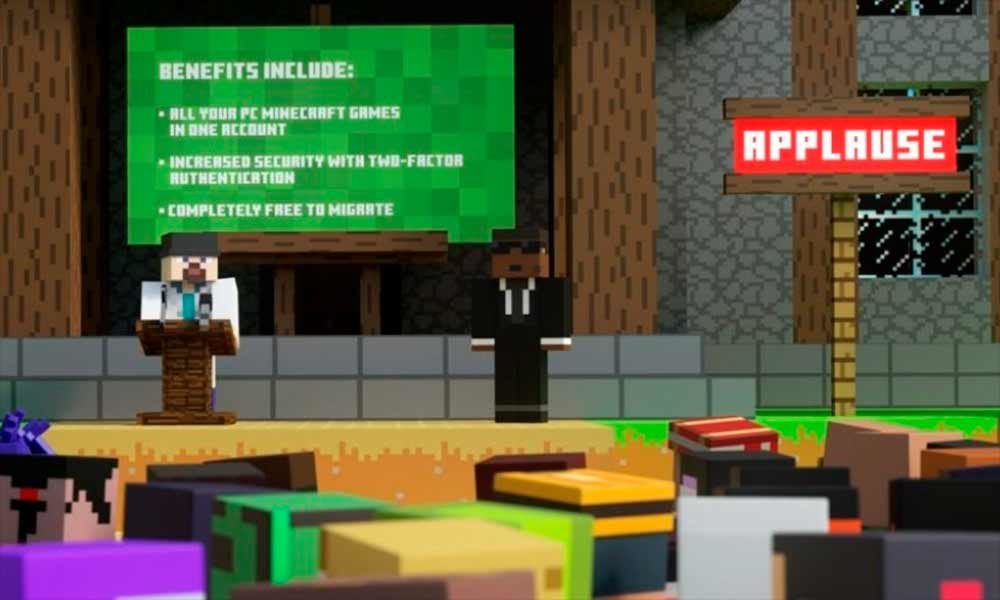 If you still haven’t migrated your Mojang account to us, your time is running out 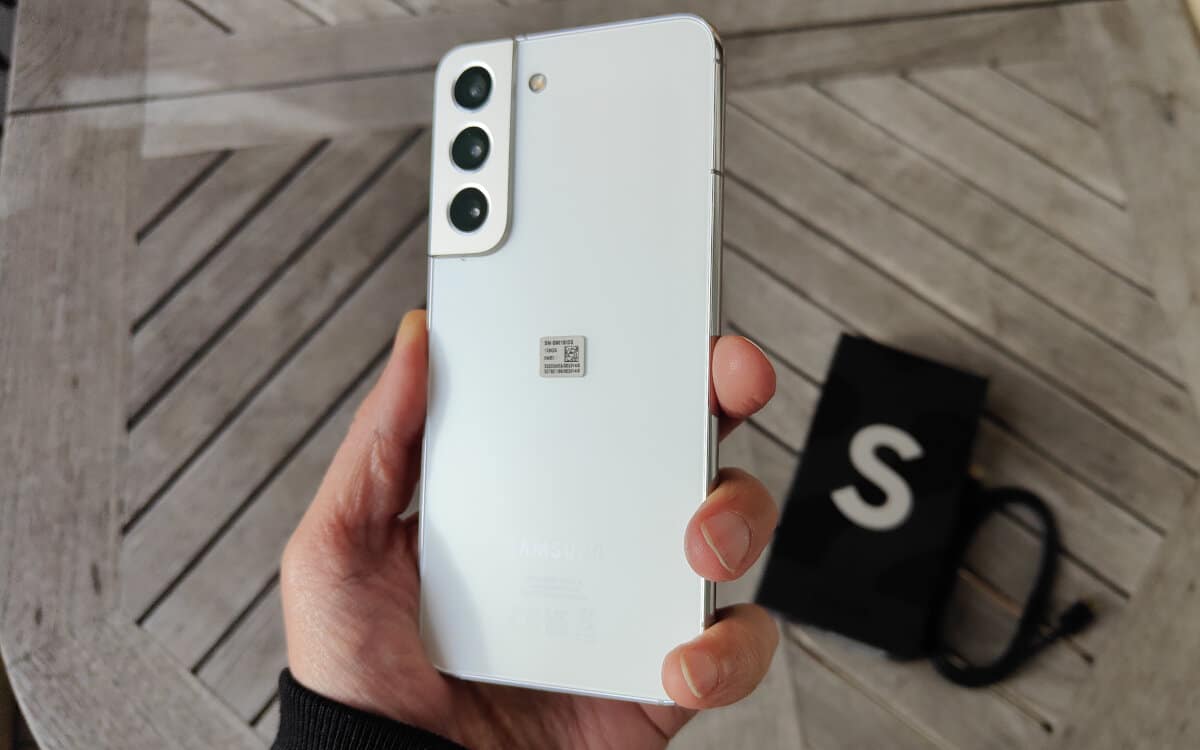 The Galaxy S22 is more fragile than the S21, this drop test shows it