Article Index
Cross-play in FIFA 22?
FIFA 23 free and cross-play?
When will we get out of doubts?

If there is something that users have asked for a long time, it is the possibility of being able to play games with friends who do them from other consoles or platforms. It is something that many, many users have been asking for for years, and now that most of the great games multi platform They offer it, it is rare that FIFA continues without betting on this function.

What prevents EA from adding this type of feature that allows players to have no limits when playing with friends? It is something that they have been ignoring for a long time, however, it seems that it is not completely ruled out, not at least for the next installment.

In recent days a series of rumors have been appearing that claim to have information about FIFA 23. Yes, we have not yet known the details of FIFA 22 officially and there is already talk of FIFA 23 for some reason. Anyway, the details seem to be quite interesting, and although they are obviously not confirmed, they could make a lot of sense in the face of a new strategy on the part of the company.

On the one hand, it is said that FIFA 23 would be free-to-play, something that would make all the sense in the world if we take into account the money that the Ultimate Team mode generates. This would be an extremely smart move on EA’s part, and we are surprised that they haven’t made it before, possibly because of all the controversy that has engulfed the card mode.

The other detail they talk about would be related to the cross-play, the feature that would finally allow PC players to play against console players, as well as PlayStation players against Xbox players. Thus, finally, there would be no boundaries between platforms, and the community would be stronger than ever. Considering that giants like Fortnite and Warzone are free to play and offer cross-play, FIFA could do well to follow in the industry’s wake to become even bigger. 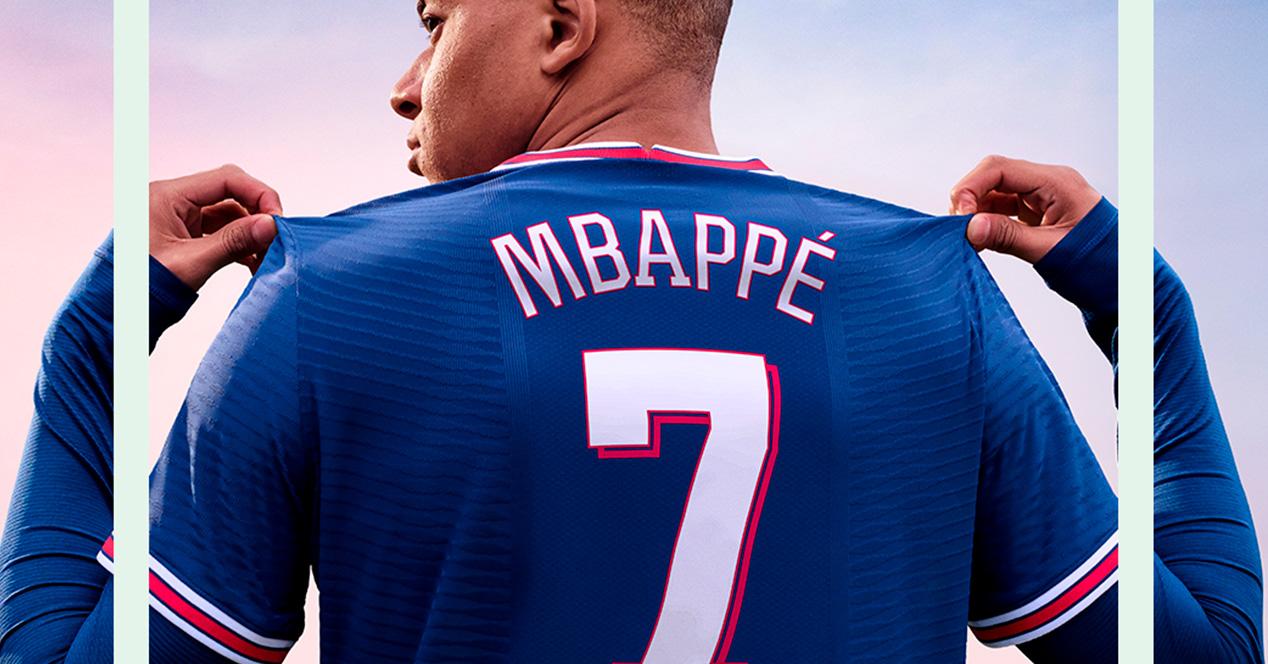 The first thing we will have to do is wait for next July 22 to know all the details of the launch of FIFA 22. There we will finally clear the doubt of whether it will offer cross-play or not, but something tells us that if they had it they would have announced it in advance . We’ll see if EA has a big surprise for us or if we’ll definitely have to keep waiting until FIFA 23.

What does seem to be already known is that the FIFA 22 demo will include 10 teams to choose from this time, since apparently some media have been able to access a private demo and have been able to choose between 10 different teams, so this time there will be much more variety when playing the demo.

All confirmed by @hobby_consolas who played the demo already

How To Change Screen Brightness On Samsung Galaxy A50