A lot of money for a name

On The New York Times point out that FIFA is asking for more than double what it currently asks for its licenses (which would translate into a contract of more than 1 billion to 4 years), so that could be the most obvious reason why EA has announced you’re thinking of renaming your soccer games. This could be considered a bluff with the idea of ​​stopping FIFA and its supposed salary increase, but the truth is that EA has registered the brand in Europe EA Sports FC, which could mean a lifeline for the future.

But it is that FIFA has the real players That has been the most repeated defense of the last 20 years when defending FIFA against other proposals such as Pro Evolution Soccer from Konami. Being able to play with the real names of the players was something that brought the user even closer to the realism of the game, and although Konami knew how to find other ways to attract the public with spectacular gameplay, today the FIFA saga is at a pace unattainable. Are the names going to be lost? Not so fast.

One thing is the FIFA license, which includes official tournaments and the organization’s initials, and another is the professional players license, which is managed with FIFPro. Well, EA is not going to release this latest license for the world, and that is why last week it announced that it had renewed the agreement to continue using the real names of more than 150 million professionals. The reason for this interest? Easy: Ultimate team.

Will the absence of the license affect EA? As of today, the revenue generated by FIFA Ultimate Team has reached $ 1.5 billion, with virtually all of it coming from FIFA. This makes us think that if the FIFA card game lost the official names of the players, it could hardly have the same success and interest that it currently has and that is that if a player goes after a particular striker, he will know how to find exactly the name .

For that reason EA is not going to stop paying for this license, as it allows it to continue promoting its most lucrative game mode. FUT without real names doesn’t make sense, so the renewal with FIFPro it was something that had to happen yes or yes.

What would you call the next FIFA? 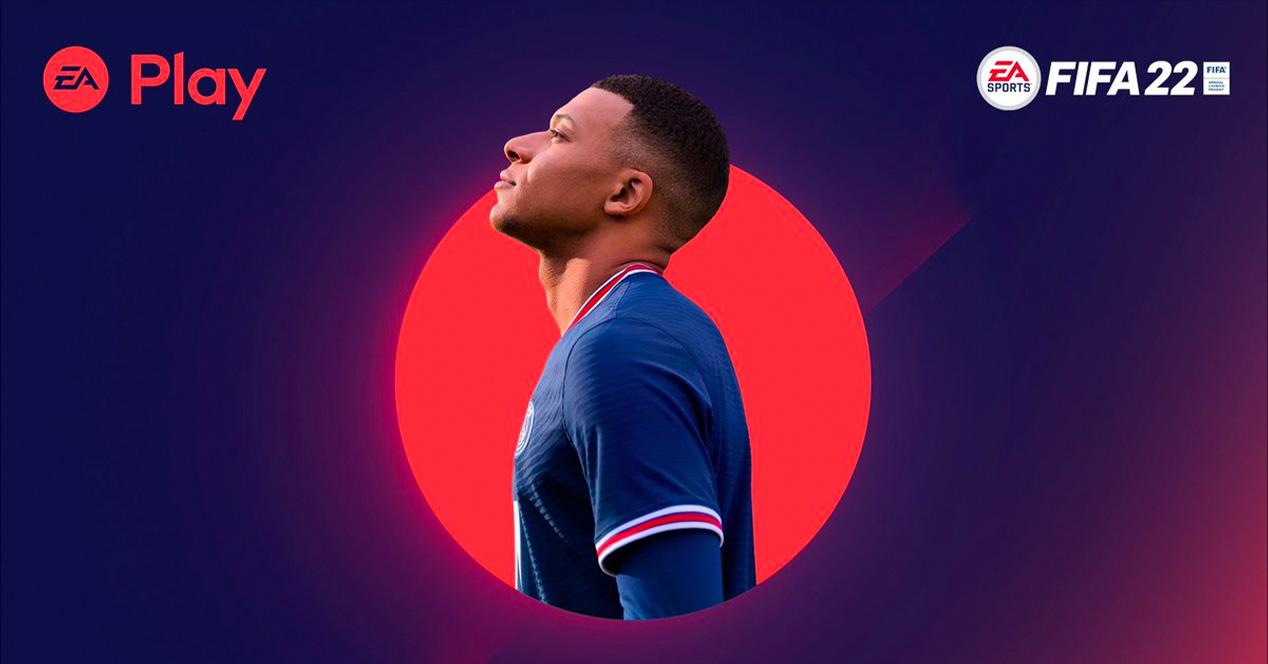 That said, it makes a lot of sense to drop the FIFA name. The saga has so much potential in so many countries the world that can probably afford to change its name to a different one, although that of EA Sports FC 2023 sounds pretty bad to us, really.