Could FIFA games change names in the future? It is in any case a possibility according to the words of the CEO of EA, Andrew Wilson. He raised the idea at a meeting a few months ago. These remarks only come out today thanks to VGC.

“Are we having a FIFA? may soon be an expression of the past. EA’s football game, which takes the official name of the international football federation, could change its name. If it’s not on the agenda right now, nor is it a possibility to be ruled out.

The VGC site indeed shares remarks that Andrew Wilson, the CEO of EA, held to its internal teams a few months ago. Words transmitted anonymously by an employee, which must therefore be taken with a grain of salt.

EA not closed to the idea of ​​abandoning FIFA

Andrew Wilson is not closing the door on a name change for his football license. For him, the agreement between EA and FIFA is no longer profitable for his company, especially in slack periods in terms of international competitions:

“What FIFA brings us in a year without a World Cup is four letters printed on the jacket”.

Wilson also allegedly complained that FIFA imposed strict conditions for the game and that it ruled out any fantasy taking the matches out of the traditional 11v11 modes. EA has an agreement with FIFA which should end with the next installment, FIFA 23. Negotiations to extend the partnership for ten more years are difficult, according to the New York Times, since FIFA would ask EA for $ 2.5 billion, double the usual rate.

Dropping the FIFA name would therefore allow EA to save money, but also to be more free in its creation, by offering modes that are out of the ordinary, for example. And as far as licenses are concerned, the studio still has more than 300 partnerships which allow it to use many logos, names and players all over the world. It is not the first time that this story appears, since already last October EA began to evoke the idea.

As a reminder, EA has used the FIFA name since 1993 with the game FIFA International Soccer. The pure and simple abandonment of the name FIFA would therefore be a real earthquake in the small world of sports simulations. 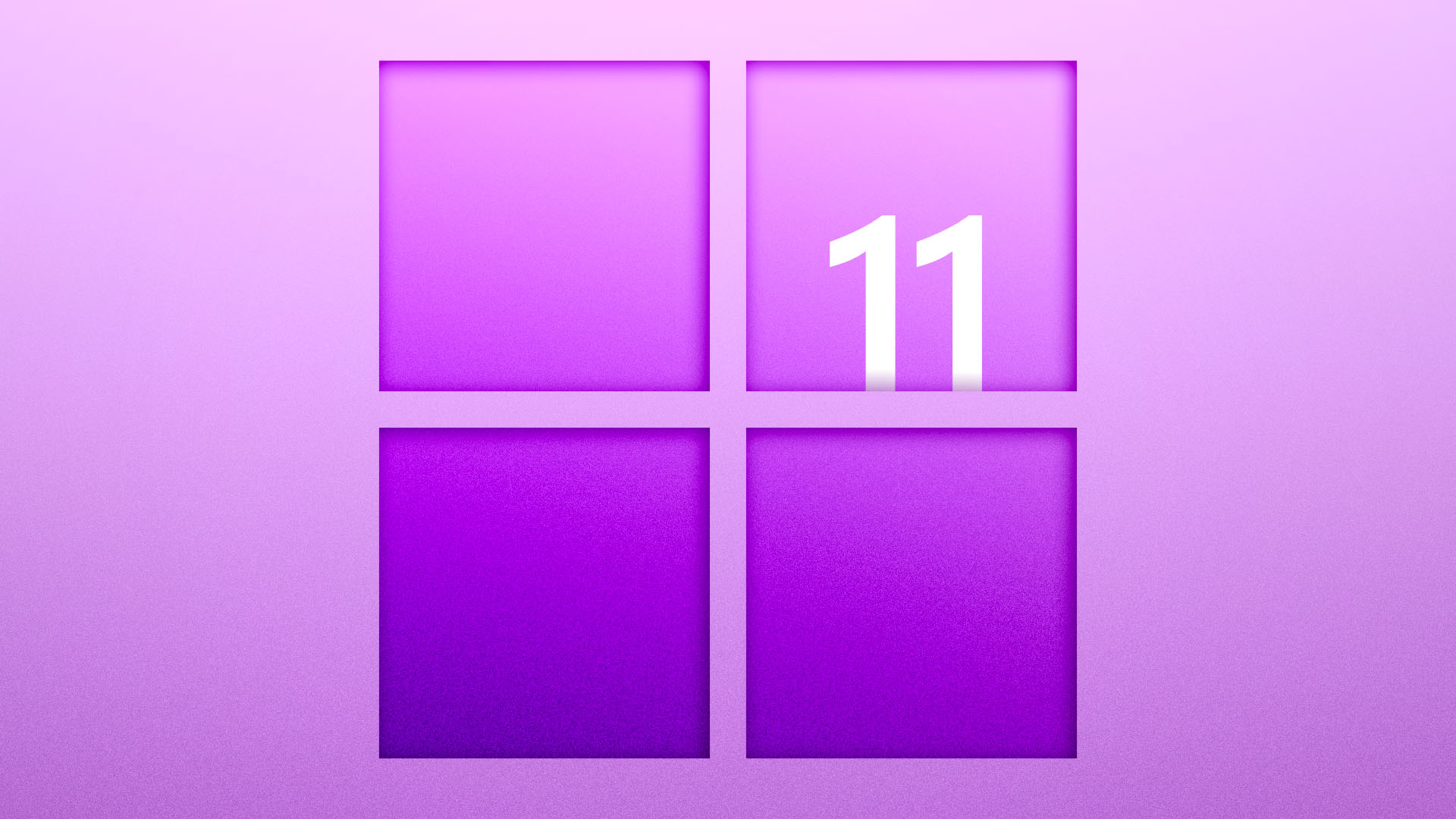 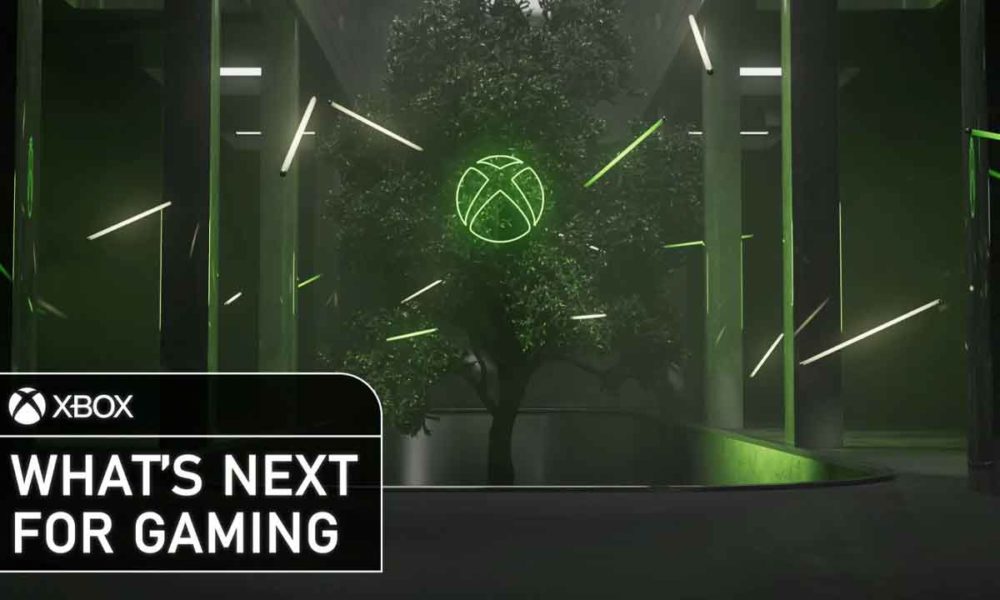 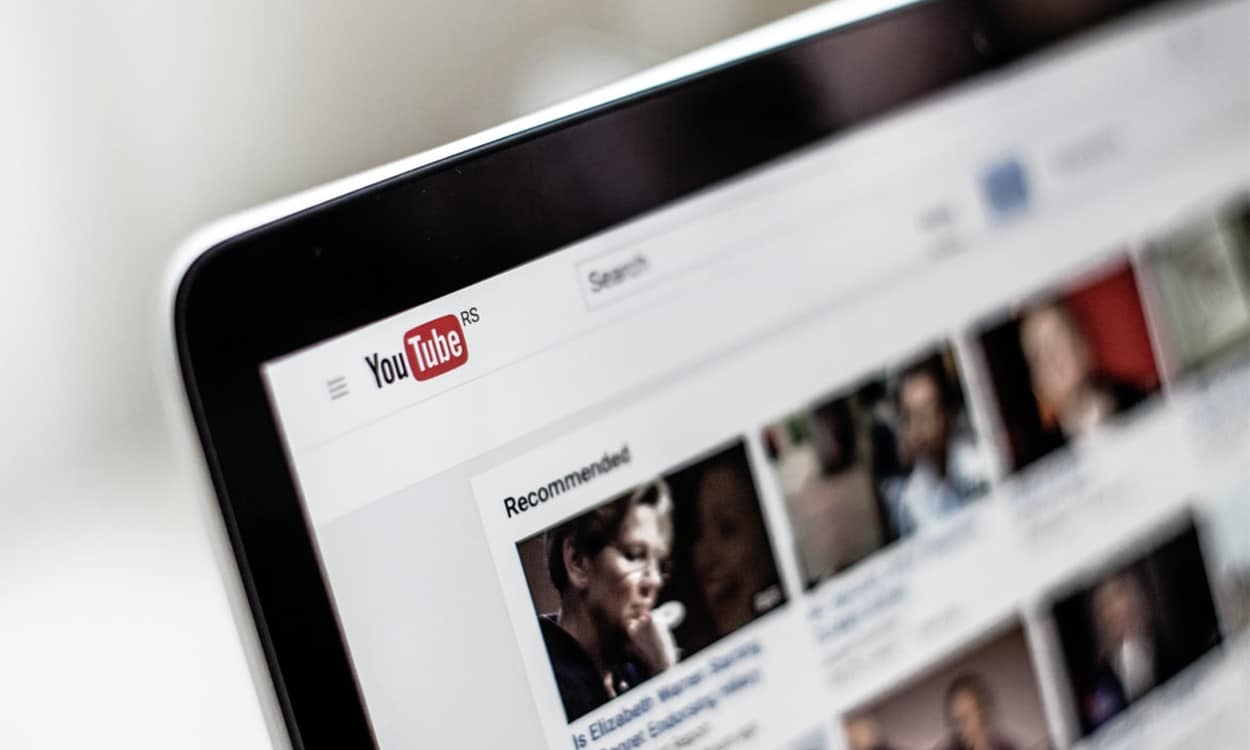 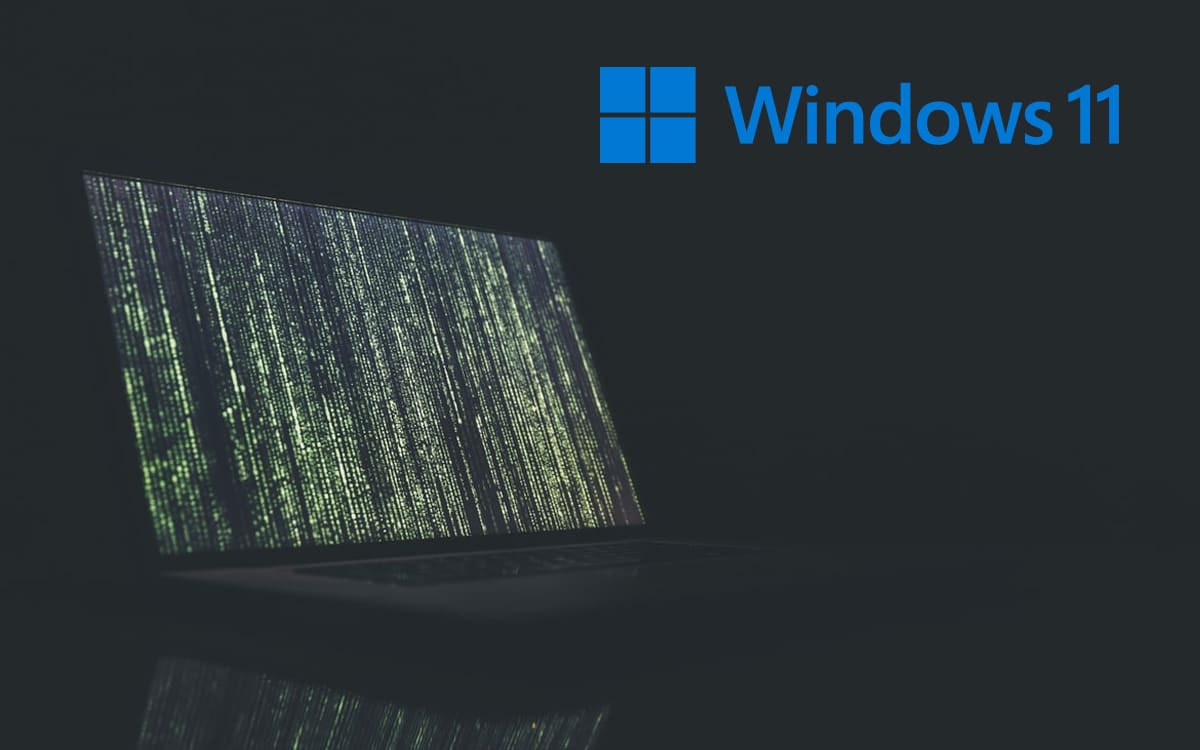 Windows 10 and 11: beware of this dangerous malware that hides in the scheduled tasks of the system