From what can be said level of internal organization of the Intel Core 12 are much more innovative than the Ryzen 5000, while the architecture of AMD is much more conservative. However, one thing is performance and another is architecture. That is why we are interested in seeing how the 5950X and the i9-12900K compare.

First of all, we have to talk about the basic differences between both processors, starting with AMD’s, this is made up of three components: on the one hand, 2 CCD chiplets that each include 8 Zen 3 cores and their first, second and third caches. level. The third chip? It integrates what is the Northbridge, which is the part of the hardware of every processor that is the internal and external communication structure. On the other hand, the i9-12900K is a monolithic processor, since it is made up of a single piece, but it differs from the 5950X in one reason and that is that despite also having 16 cores, these are not symmetrical, since we have 8 cores on the one hand high performance called P-Cores and on the other hand 8 cores that have greater energy efficiency, but not the same raw power that we call E-Cores. What is the concept behind Alder Lake-S based on? Well, in the fact that there are parts of the code that work much better when the code is parallelized as much as possible, which would benefit from a large number of E-Cores, after all, their size is much smaller. Of course, in terms of number of cores there is no more between the i9-12900K and the 5950X, since they both have 16.

How does this affect performance? One of the things that must be taken into account when comparing processors is the fact that they will not always be the best, that is, each architecture will perform more or less at certain times and will be the total sum of those small parts that will make one CPU perform better than another.

Why do we formulate this? If we take any benchmark we will see that it has two variants, the first one measures the performance under a single core, since there are parts of the programs that the cores cannot be divided among themselves. With the 5950X this is not a problem, but with the i9-12900K the P-Cores will be taken. With regard to the real use of a CPU, this is a problem for a fact: the operating system is in charge of distributing the tasks to the different cores and despite the recommendations of the Thread Director, a misallocation of a process to the wrong kernel can mean a major performance cut.

In any case, we have decided to separate the results in the different types of benchmarks so that you have an idea of ​​where each of these is faster in each situation. We must therefore not forget that they are specific scenarios and how to compare a vehicle on straights on the one hand and in curves on the other. So the first comparison is between a single P-Core core and a single Zen 3 core and in it you can see with the new Intel architecture it still has a certain advantage in the IPC. In the case of Cinebench R23 we have that the i9-12900K with 1,989 points gets 30% in performance, on the other hand if we go Geekbench 5 we can see how the Intel processor gets 2,036 points and the AMD 1726 points, so the difference is much narrower and 18%.

If we go to multicore tests, things change a lot and here we have had a surprise that we do not know if it is due to the current situation of the benchmarks, but logically due to the fact that the E-Cores are less powerful and do not support HyperThreading then the result should be worse for the i9-12900K, due to the fact that in the case of the 5950X, being all symmetrical and high capacity, they should obtain higher results. So the i9-12900K would be much more powerful according to the benchmarks, however these do not reflect a real use of the processors. Users do not run performance tests, but when it comes to running programs and what better test than video games.

How do they perform in gaming? We have to admit it and absolutely nothing happens, one of the reasons for having a powerful PC is not to make a great scientific discovery, but to see how the games perform. So it is with these where both processors are going to show off all their strength. And all due to the fact that nowadays they are precisely the type of software that makes the most use of multicore specifications and where programmers will have to break their horns to know what type of cores the game instances send the differences to.

Although at the moment those optimizations in favor of Alder Lake-S do not arrive, we are interested in knowing what the performance is and it can be said that it is very on par in most games. Where AMD wins is in Assassin’s Creed Valhalla with 3 FPS of difference, but if we talk about Forza Horizon 4 the frame rate with the i9-5950X is 234 and therefore 33 more than the Ryzen 9 5950X. At practical levels, both processors are excellent and on par, so choosing one or the other will give you a PC with almost HEDT levels with which you can enjoy your favorite games without performance problems for many years.

Which of them do we stay with? We were surprised by the performance of the i9-12900K, since its configuration made us think that in the global computation it would have a certain disadvantage compared to the Ryzen 9 5950X and its powerful 16 Zen cores. In any case and to conclude, today Today we have the problem in increasingly poorly optimized software and not in hardware where if you choose a 5950X or an i9-12900K you are not going to make a mistake.

Listen: This OS turns 14, LXQt for Linux gets an update, and more

Take advantage of Cortana’s features without crashing with these tricks 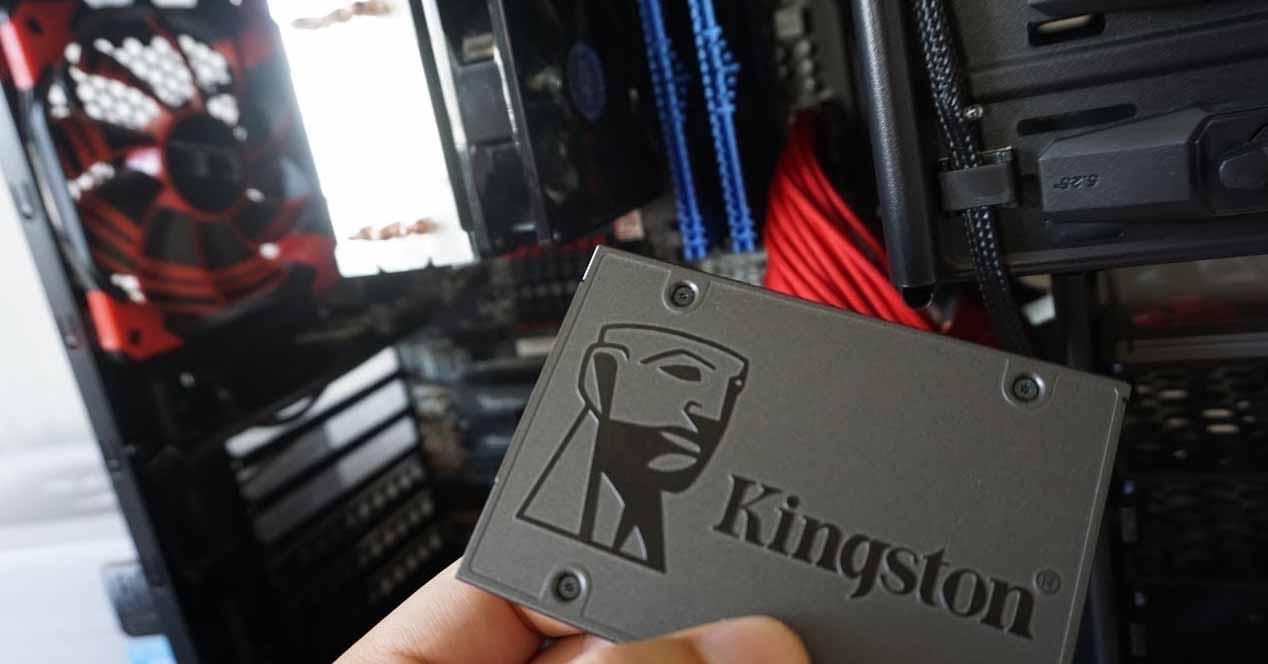