This is something that little by little we are learning thanks to the program insiders of the firm and the leaks that are taking place. In this way we know the new features that will arrive shortly to the operating system and therefore to the whole world. At the moment and in what refers to the new version of the operating system of the software giant, they are working on the update known as 22H2. As it could not be otherwise, it is expected that all kinds of new features and improvements will arrive here that will convince more users to migrate to Windows 11.

For some time now we already know that the expected tabs that have been talked about for years, will finally reach the File Browser. However, from what we have now learned, this will not be the only element that will receive this functionality soon. And it is that due to an error in a publication by an employee of Microsoft itself, we know that another important application will also have these demanded tabs.

Specifically, we are referring to an application that has been accompanying us for many years in the operating system itself, such as Notepad. So, now we know that this simple text note editor in Windows 11 will have tabs soon. All this is known thanks to an accidental tweet in which it was revealed that Microsoft is working on another feature for its latest operating system. Specifically, the message announces that the tabs are coming to Notepad.

Notepad will have tabs in Windows 11

This basically means that the mentioned integrated program in the operating system will be the next Windows app to get this long-awaited feature. As we already told you a few weeks ago, the first will be the File Explorer that we use so much at all times. We already told you back in the day that the File Explorer tabs are one of the most interesting features of the Windows 11 update, 22H2.

This is something that has been claimed for years in the Microsoft operating system. With all this, what is really achieved is a tool much more functional and easier to use thanks to these tabs. To give you an idea, its operation will be similar to that found in the usual browsers. This way we can open several disk locations in a single window of the application itself.

Well, now we know that this same feature will also come to the Memo pad. We have already commented that this arrival is known to us due to an error by a Microsoft worker itself. Which means that there is still no official announcement to prove it.

But based on an already deleted tweet from a senior product manager from Microsoft we can confirm this. The employee mistakenly announced that Notepad in Windows 11 now has tabs, but the tweet only lasted a few minutes. But with everything and with it some users had the opportunity to take screenshots of the functionality. Of course, for now, it is not yet available for Windows Insiderswhich means that it is one of the new features that these will receive in 2023. What optimization and cleaning features should CCleaner include? 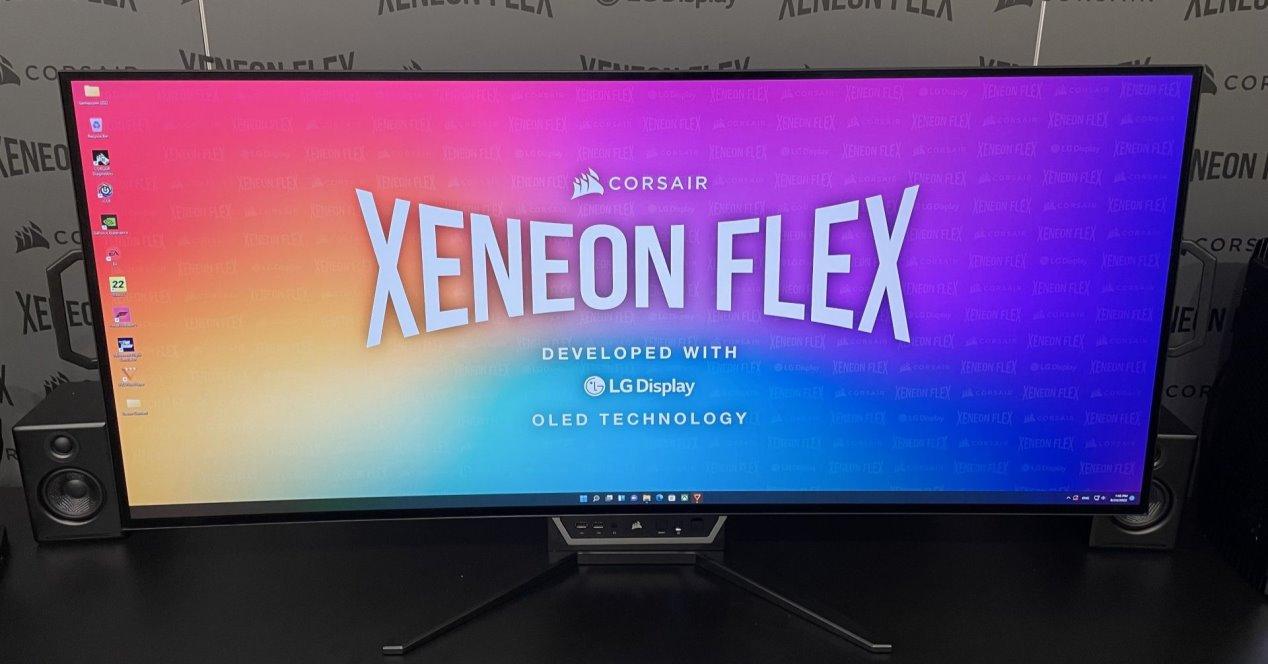 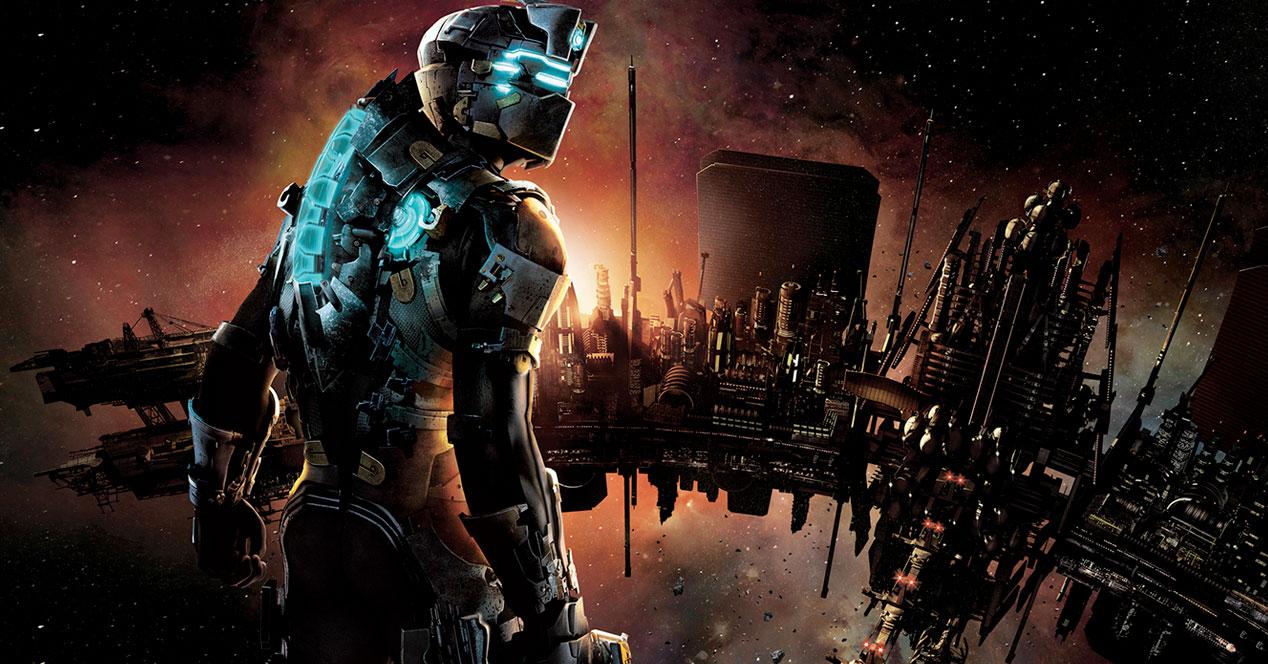 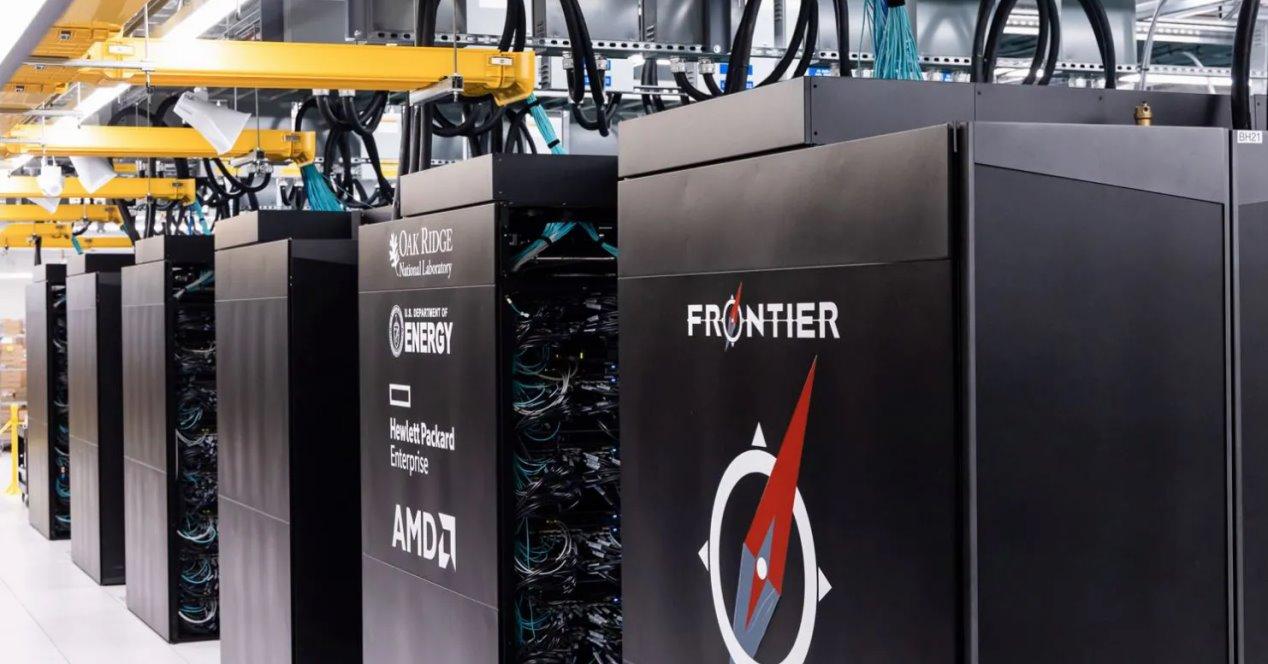