Why a paradigm shift? Because until now, no manufacturer has had the courage to do what external cooler designers have already done: add high-performance fans to a graphics card. And of course, if you join ASUS with Noctua, then a monster comes out that promises to be cold yes or yes, especially because of the fans that have been included.

Well, it could perfectly be possible, since as seen in the photos we are talking about a graphics card that will occupy a whopping 3.5 slots, which gives you a larger bracket and the possibility of including three DisplayPort and two HDMI, which no other GPU in the series has achieved, at least for now.

There is not much information beyond that the card arrives with the name of RTX 3070-O8G-NOCTUA, which would indicate that it comes with factory overclock and that its price will be of $ 1,137.62, which could be a change 1200 euros. The price is undoubtedly high, but it is a matter of the current market and its costs, since this card should be between 600 and 700 euros real.

Saving this, what both brands present is quite interesting, not because of the inclusion of two Noctua A12x25 High-performance PWM, but by the fact of how the whole is manufactured.

A smart and optimized design for such a large GPU Based on the fact that the fans are in their standard format and not SLIM or BIG as it usually happens when you do not have width or you do not want to add excessively, what we can see is a massive cover that has its peculiarities.

Starting with the nullity of gaps for the passage of air or for the expulsion of this. The Noctua A12x25 have so much static pressure and move so much air that everything is entrusted to the space left between the PCB and the cover, which will be approximately two centimeters.

What is sought is the highest static pressure and the minimum loss, because as you can see the fans are close together, glued together, thereby minimizing the escape of air in the opposite direction to that intended. In the visible part of the cover it is also appreciated that a space has been left in the fan frame, evidently due to the technology Stepped Inlet Desing by Noctua.

This GAP between the frame and the cover allows the fan to have an air inlet that facilitates the transition from laminar flow to the denomination of turbulent. What is basically achieved is to introduce more air when the fan does the suction phase and therefore the cover has this very particular design.

At the moment there is no date of arrival in our country, so we will have to wait if we want to get hold of this wonder. Do you have a MacBook Pro M2 and it is slow? This is the reason 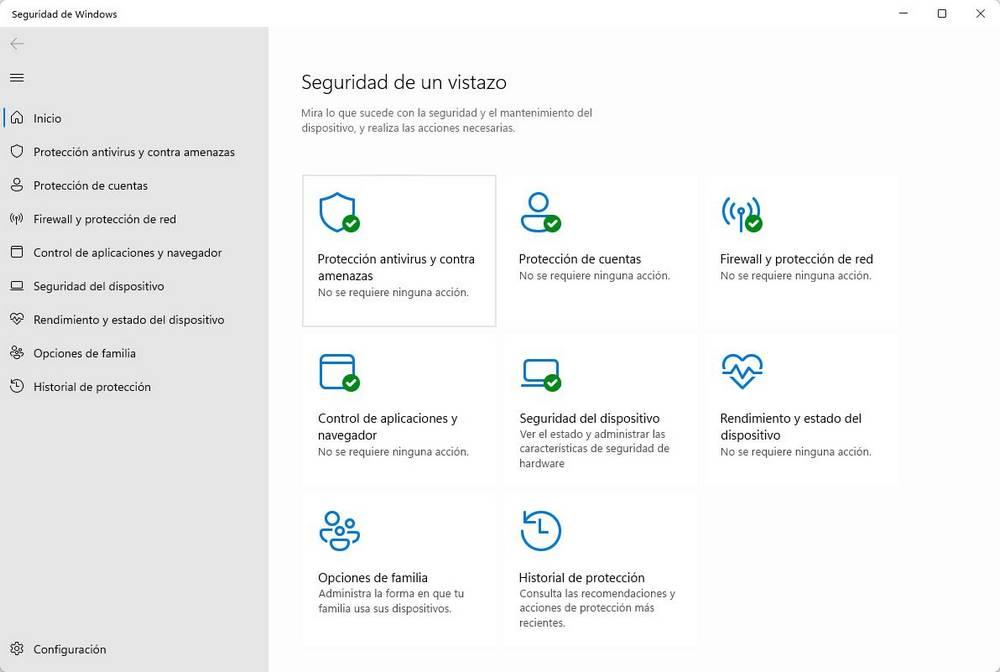