Users of the Final Cut Pro application yesterday received a new version of the tool in which several important aspects are corrected. In this sense, we have to highlight an improvement that makes the cmd + Z undo shortcut work again when we have the Spanish language defined in the system preferences. This failure was one of those that led users in our country and in many others who use Spanish as the language defined in Final Cut Pro. Now with this new version 10.6.1 this and other problems are already solved. share right here.

Obviously these improvements implemented in the tool are welcomed by all those who use it to work. In this sense we have to highlight several improvements and among them the improvement in AC3 audio reproduction, the solution to the problem to share in “Export file” that made the “Video Codec” setting not available after selecting Computer as the format and the implemented fix that prevented the proper import of FCPXML 1.9 and 1.10 files.

This new version follows the line of the rest of the improvements implemented in previous versions of Final Cut Pro and this is one of those apps that constantly receives news and improvements. One of the most used applications by video editors on Mac It cannot have serious long-term malfunctions, therefore it receives a new version from time to time.

Final Cut Pro and how to resize your videos on Mac 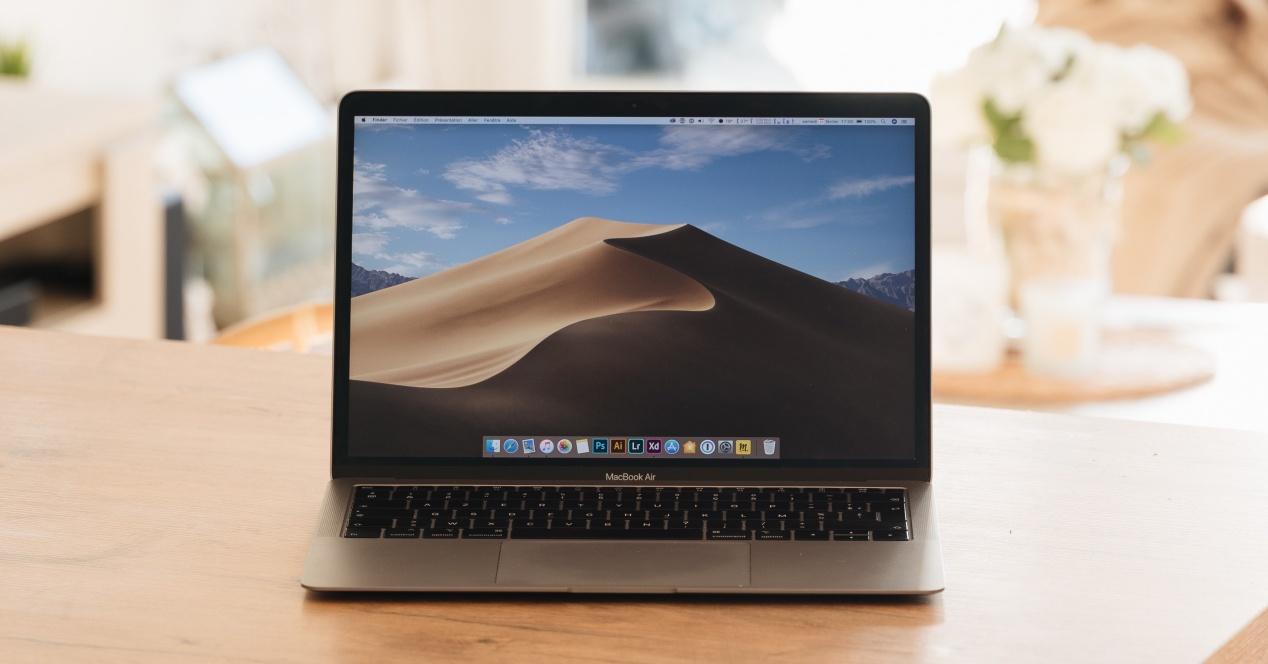