After several generations having a conservative design on the Apple Watch, the Cupertino company would make the first significant redesign this year. This is something that has been rumored in recent months and has been reconfirmed by analyst Ming-Chi Kuo in a new report. This new design would include a new housing with flat and not round edges. In this way, it would be copied to the design that the new iPhone has right now. What will remain is the fact of having a square Apple Watch and not a round one, which is something that some users have asked for over time.

Inside the device there will also be important changes, especially in the processor. As reported by Economic Daily, S7 chip will be smaller by adopting System in Package technology. When it comes to reducing the size of this component, it is possible to have more space inside the clock that would allow Apple to introduce a bigger battery. This is undoubtedly the star feature that many expect since nowadays the autonomy is quite reduced.

This forces you to go through the charger once a day if you want to have the clock running 24 hours. This is a problem especially when you want to perform sleep monitoring since it is difficult for you to have the clock on for so many hours in a row. This feature will certainly allow extend this autonomy so that it can be kept on for more hours and therefore use it at night. In addition, with regard to business vision, with this improvement in the battery, it will be possible to compete against rival models that have greater autonomy. And this will also be an incentive for users of previous models to end up updating.

The new sensors will remain for the year 2022

For several months there have been rumors related to the new sensors that would be included in the new Apple Watch. Specifically, the most anticipated is glucose meter in a minimally invasive way. But the development of this technology is not yet ready to hit the market. It is appreciated that they delay the inclusion of this type of sensor due to the implications it has on the health of many people. At the time it is in an Apple Watch model, it must have high precision and it is not something easy because it is a technology that is beginning to work.

Another of the sensors that were expected is that of body temperature. But seeing that in this generation that they are going to focus on the battery especially, the rest of the sensors will be relegated to the background. That is why they are expected for the year 2022 in a small update, being also novel in this field. 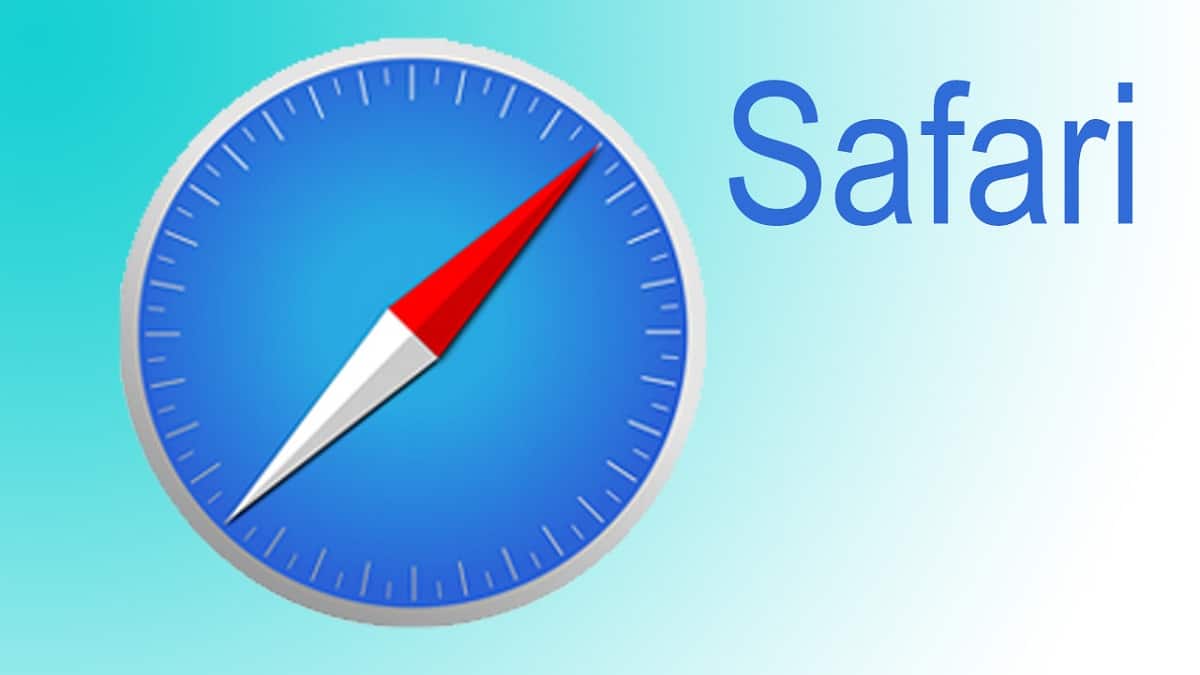 iMac M1 at a discount on Amazon! Take advantage of this offer Apple TV + starts in May with a long-awaited premiere