The wealthtech Spanish Flanks just raised 2.3 million euros in a financing round led by JME Ventures and SeedRocket 4Founders Capital. The aggregator specialized in securities accounts in Spain has had other investors such as Lanai Partners.

The firm is chaired and co-founded by Álvaro Morales, who was CEO of Banco Santander Internacional. Together with two computer engineers as co-founders, Joaquim de la Cruz, CEO of the fintech, who led various areas of information extraction in startups. And Sergio Lao CTO (Chief Technology Officer) of the specialist cybersecurity firm.

Flanks provides a digital account aggregator fully digital securities, whose model is aimed at financial advisors and securities agencies, family office, roboadvisors and private banking divisions of financial institutions. The firm already has more than 7,000 aggregated portfolios distributed among almost 200 entities and has managed to position its business in break-even in less than a year.

According to Samuel Gil, investment director of the JME Ventures fund: «We invest in scalable projects and attractive entrepreneurs, considering people as a differential business value. The case of Flanks is a clear example, its magnificent evolution in Spain and its penetration in four more markets through an innovative and disruptive technology together with the deep knowledge of the financial sector by the best team with great capacity for execution and transformation«.

Pioneer by being the first company specialized in securities accounts and it is also opening up the open banking sector applied to wealth management, which could be called open wealth, already has among its clients more than 30% of the financial institutions with the highest volume in Spain, by “Top Private Banking Fundspeople”.

In addition, the firm has managed to position its business in break-even in less than a year. Currently, it already has more than 7,000 aggregated portfolios distributed among almost 200 entities in Spain, Andorra, Switzerland, Luxembourg, Monaco and the US. Among which are banks, independent financial advisers and family offices.

On the other hand, the authorization in May of this year from the Bank of Spain to Flanks as a provider of the account information service, represents a guarantee of quality that is allowing the firm to accelerate its growth in Spain and Europe. Since it is a pioneer in Europe and is present in Spain, Portugal, Andorra, Switzerland, Luxembourg and the US.

According to Álvaro Morales, co-founder and executive president of Flanks; “We are proud to have the backing of investors such as JME Ventures and SeedRocket 4Founders Capital” and continues; “Future success in asset management involves taking advantage of innovation to gain efficiency and, likewise, improve the quality levels of service to investors”. 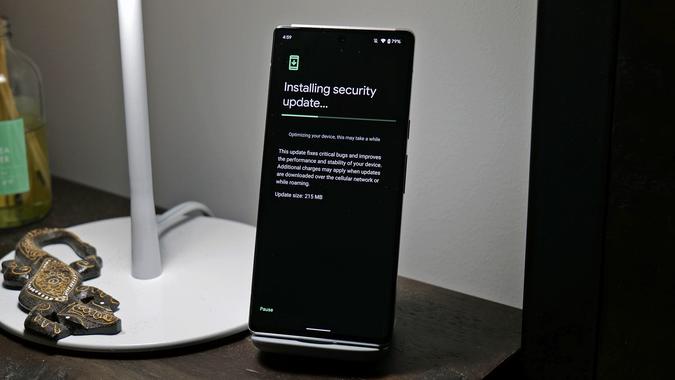 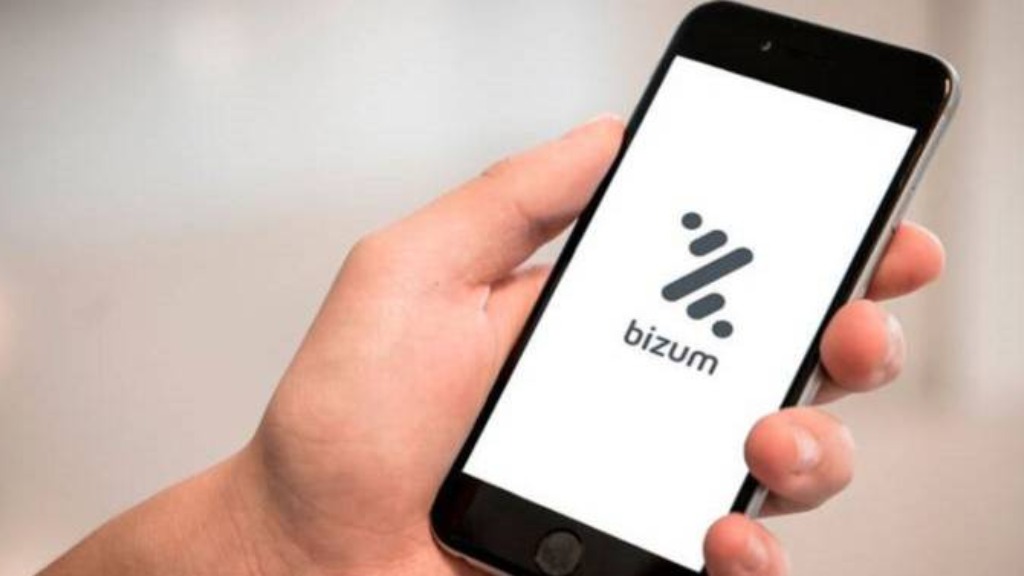 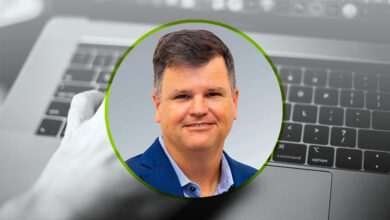 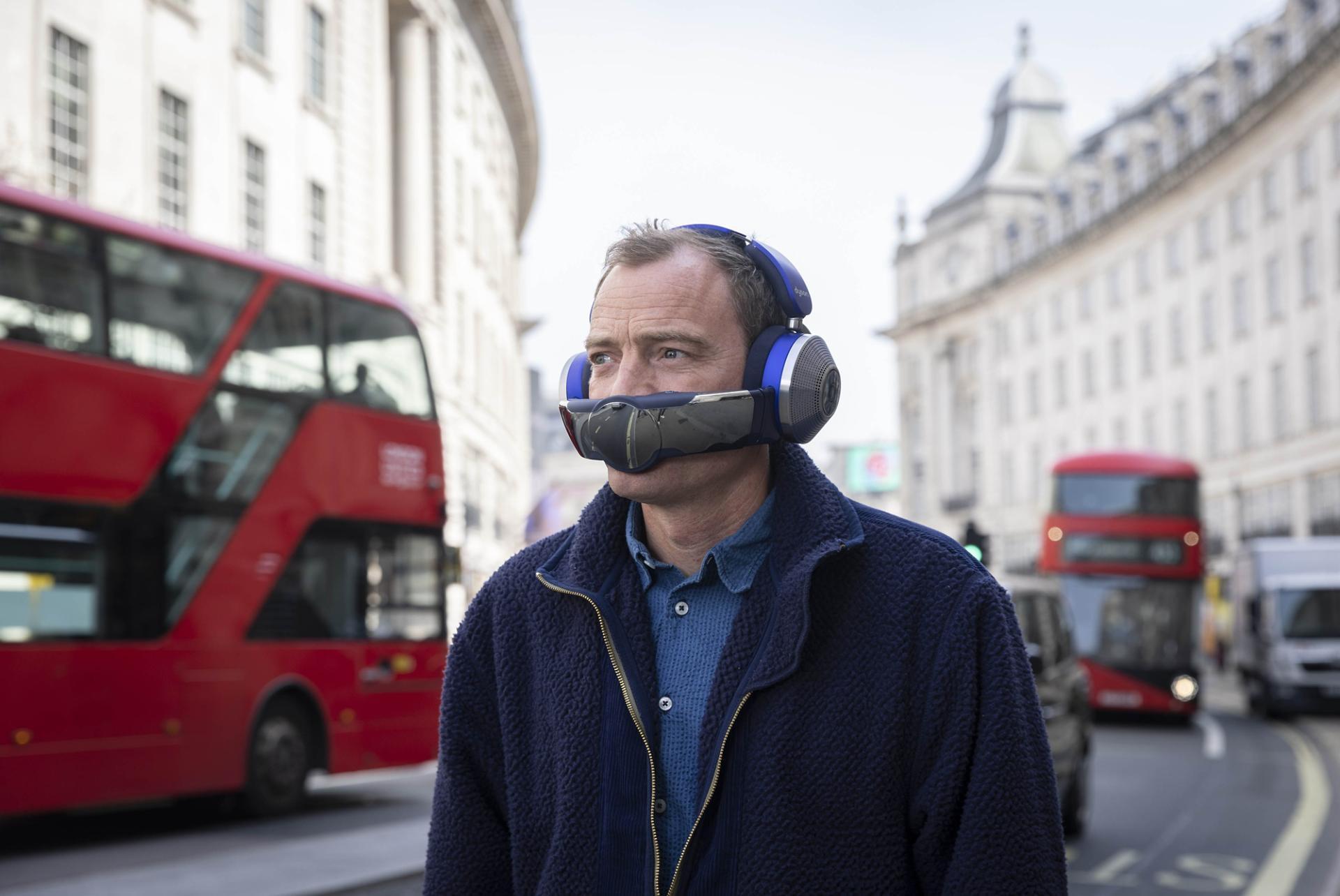