A leak has let us see the first image of an AMD EPYC Genoa processor. It is, according to the source of the information, a unit that has been manufactured within the final production phase, which means that this model could be commercialized directly, and that it is not a previous version pending review or an engineering sample.

The truth is that this information is very interesting because it suggests that the AMD EPYC Genoa processors are more advanced than we thought, and that their launch could take place simultaneously with the Ryzen 7000. This is not confirmed, it is a possibility that drops the same source of the leak, but the truth is that it makes sense, since if AMD has these finished chips there is no reason for it to delay its launch.

From what can be seen in the IHS, the model that appears in the photograph is an AMD EPYC Genoa 9654, a processor that would, in theory, 96 cores and 192 threads. To achieve this high count of cores and threads, the Sunnyvale company would have assembled a total of 12 CCD units, and a chiplet where all the elements of the I/O interface would be integrated. Each CCD unit would be fabricated on the 5nm node, would have 8 Zen 4 cores, 32MB of L3 cache accessible by those eight cores, and 8MB of L2 cache (1MB per core). In total, we would have a configuration of 384 MB of L3 cache and 96 MB of L2 cache.

The AMD EPYC 9654 would have a TDP of 360 watts, although the actual value may change depending on workload, total active cores and threads, and frequencies. If the latest information we have seen is true, this processor would be the second most powerful in the Genoa series, and would be only a little behind the AMD EPYC 9664, which would have the same core and thread configuration, but run at higher frequencies. Its TDP would also be higher, since it would reach 400 watts. 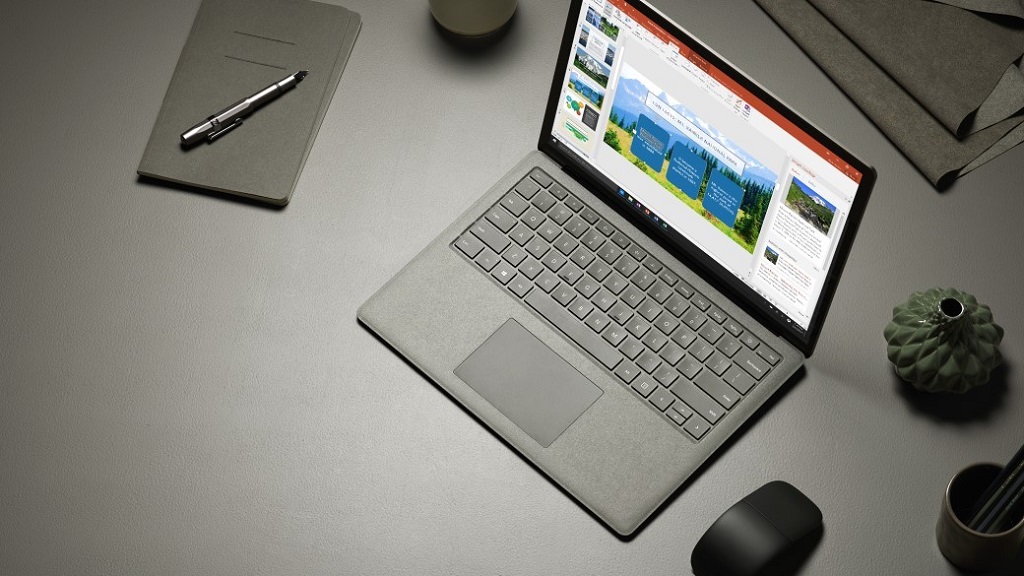 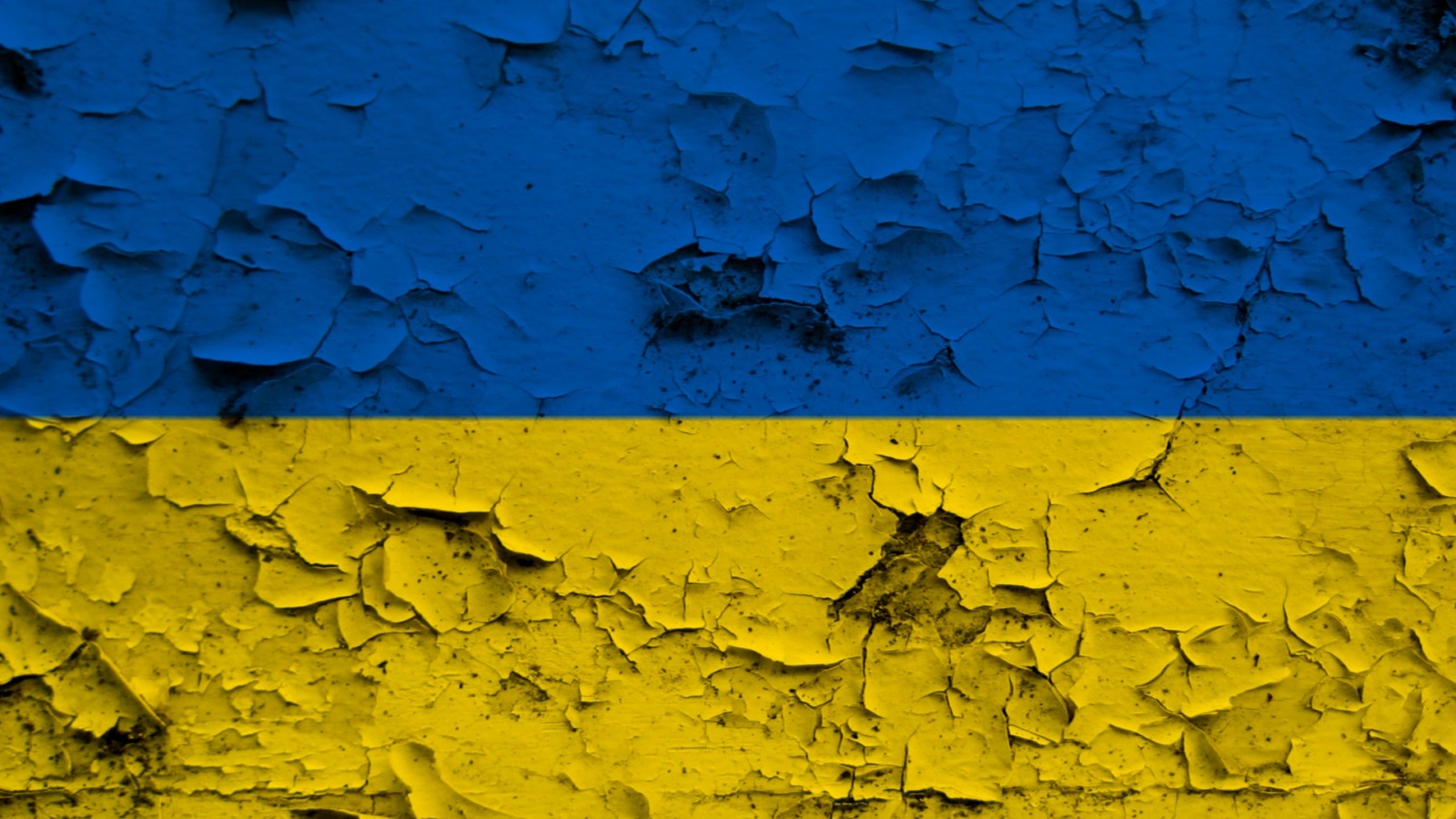 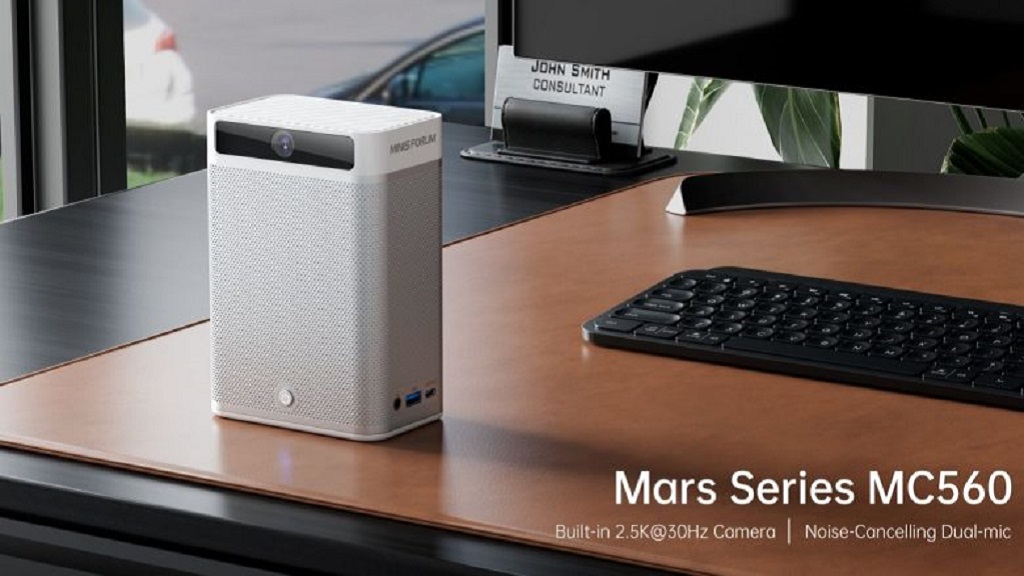 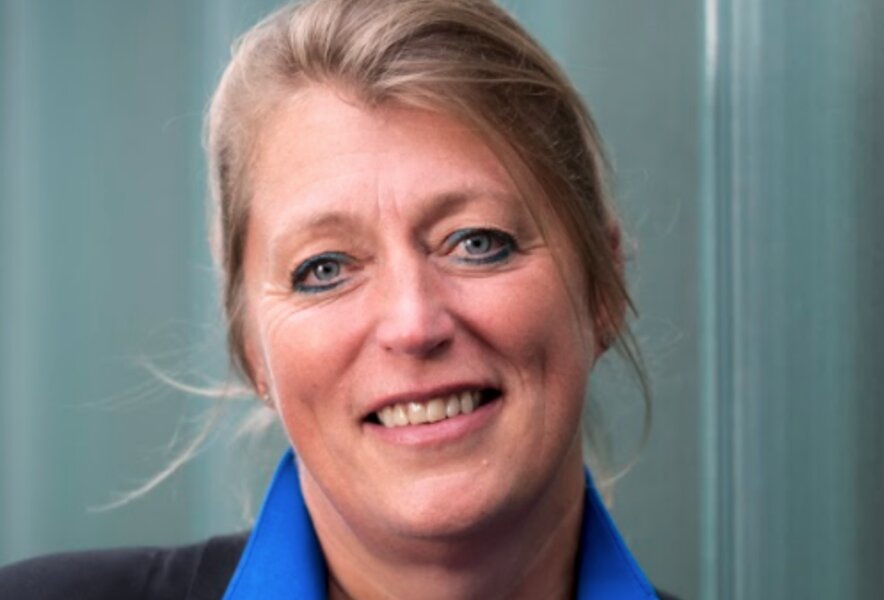