Pixel 6a will be the mid-range variant of the latest generation of Google mobiles. After its official presentation, 91mobiles and @OnLeaks have published a set of images and video that supposedly show the design of the terminal and some of its specifications.

If the renders they get it right, Pixel 6a will share the same design language of its older brothers and specifically, the flat screen with the hole for the front camera, the fingerprint sensor under the screen, the use of glass in its chassis, the two-tone finish and the rear camera with the sensors arranged in the very personal horizontal bar. who use these smartphones.

The internal hardware is unknown. Google could go for a Snapdragon 778G chipset or it could mount a Mid-range ‘tensioner’. As you know, it has been the great novelty of the Pixel 6, the first SoC for a client device created internally by Google, in line with the trend of own chips that Apple promoted years ago and that today we see in Samsung with the Exynos or Huawei with the Kyrin. The SoC is expected to be supplemented with 6 or 8 Gbytes of RAM and up to 128 Gbytes for internal storage.

The phone will measure approximately 152.2 x 71.8 x 8.7 mm (10.4mm if rear camera bulge is included). The volume controls and the power button are on the right side of the frame. You don’t see the dedicated headphone jack, the 3.5mm jack that many manufacturers are eliminating, so it seems that the user will have to rely on Bluetooth connectivity and wireless audio.

The informant says that the screen will be a 6.2 inch OLEDWhile the main camera will have two sensors with the original Pixel 6’s 50MP Samsung ISOCELL GN1 leading the way and a single LED flash. 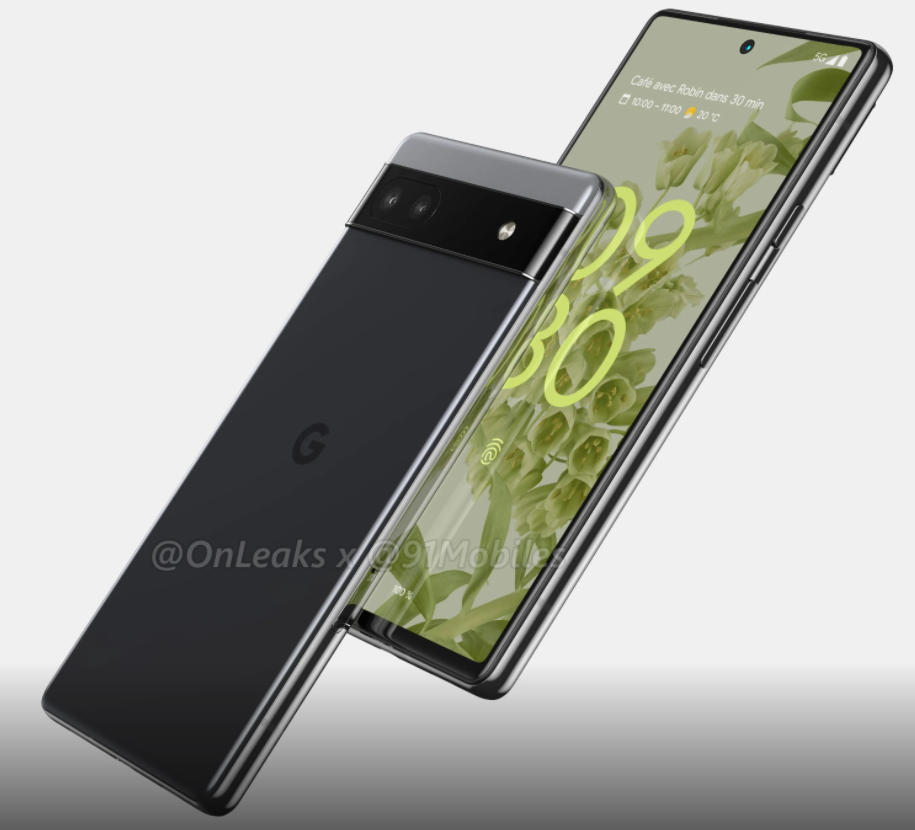 At the bottom we see a USB Type-C port for charging and data along with two grilles, one for the speaker and one for the microphone. There are cutouts for the antennas on all four sides and the SIM card holder is located on the left side of the device.

No price or release date is known. Yes, it is certain that this Pixel 6a will come with Android 12 as standard, support for -at least- three annual Android updates and five years of security updates. As happened with the Pixel 5a and in general with the ‘lite’ variants of other manufacturers, it will be of interest to the user who wants to access the experience of the latest generation of Google mobiles at a lower price.

What premieres to see this weekend on Netflix, HBO, Amazon and Apple TV +

Limitation to 110 km / h on the highway: Elisabeth Borne does not want it