Since its official announcement just a few days ago, all eyes of hardware fans have been on the new processor AMD Ryzen 7 5800X3Dthe first to integrate 3D V Cache and that according to AMD it is 15% better in games even though they have blocked the possibility of overclocking it. However, the reality seems to be quite different, since the first tests have appeared in the renowned benchmark Geekbench and the performance data they show us is quite disappointing.

The new AMD Ryzen processors announced last week won’t hit stores until the end of next month (April 20th), which means that we will still have to wait a few more weeks before we can get our hands on these new products from the brand.

This is how the Ryzen 7 5800X3D works on Geekbench

Officially, AMD has said that the Ryzen 7 5800X3D is on average a 15% better at gaming than the Ryzen 9 5900X (and beware that they compare it with the superior model and not with its counterpart without 3D V-Cache, the 5800X), and they have also said that the additional 64 MB of cache will help to show better results in games, but not in synthetic benchmarks like This is the case that concerns us today.

The following results captured from the Geekbench database seem to be in line with what AMD said, although as we will explain below they are still quite disappointing.

The data that we see here compared shows us that in the single core test the 5800X3D not only does not exceed the 5800X but is also slightly inferior, while in the multi-threaded test, the performance improvement only amounts to 9%. , a significant figure because it does not reach two digits of improvement. While we should keep in mind that the algorithms and methods used by synthetic benchmarks like Geekbench can differ quite a bit from gaming graphics engines and processor usage, it’s still quite disappointing to see these results on the new game processor. AMD that they themselves advertise as “their best gaming processor.”

Of course, we will have to wait until we can get our hands on the first units of this processor and make a comparison in games to see if at the moment of truth that 15% improvement promised by AMD is real or not, but the data preliminaries are not at all encouraging.

More than 500 Euros for the new AMD processor

In another order of things, it is also news that this new AMD CPU has been listed for the first time in a German store; Although its official price according to AMD is 449 dollars (about 410 Euros to change, although later we all know that they make a 1:1 change for tax issues and others), the German store has listed it at a price that starts from the 503 Euros. For now this is the first appearance of the 5800X3D in stores and it is possible that the seller has put the price that he wanted (it may even be a place holder to simply have the processor listed in its catalog), so we will have to wait until April 20 to know what real price it will be sold in stores in Spain. 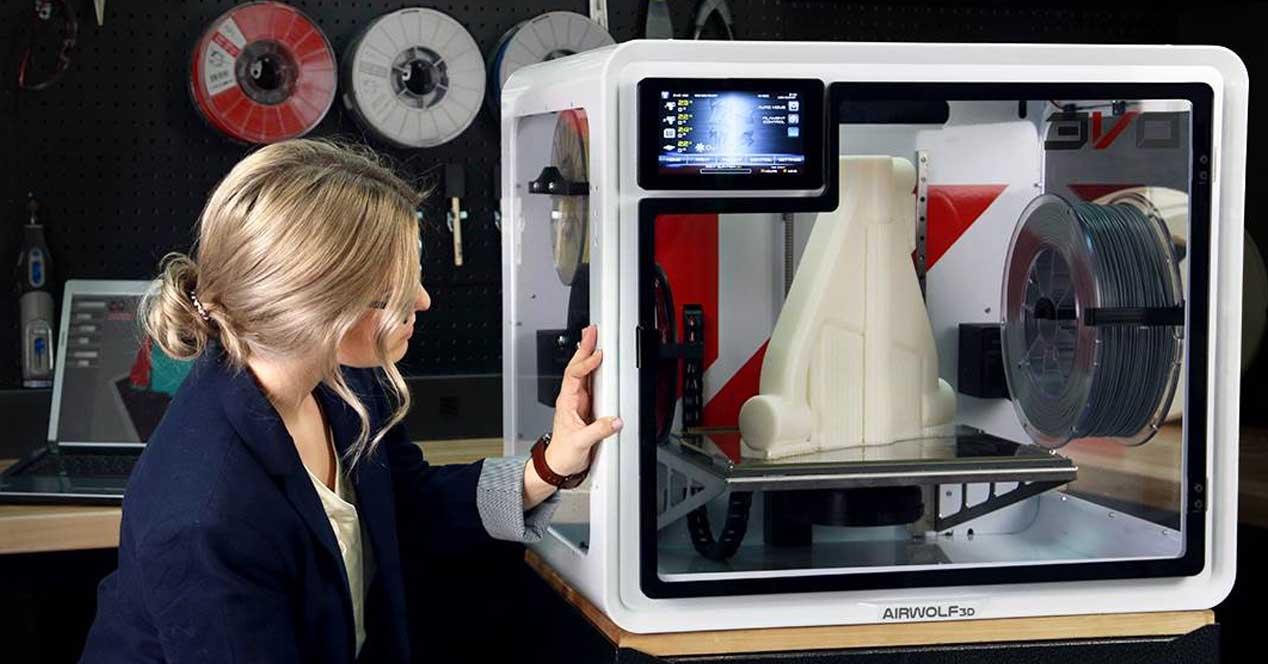 Do you want to get started in 3D printing? Don’t screw up with these models 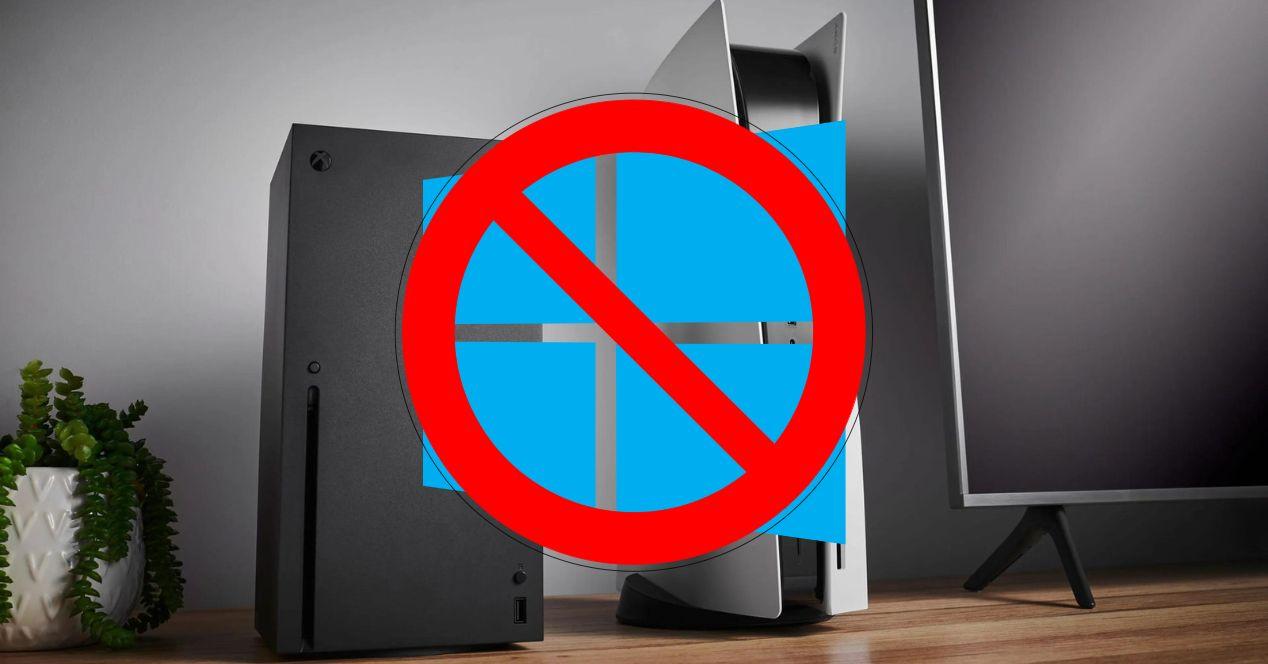 Why can’t I install Windows on my Xbox or PS5?