On September 10, Apple will premiere the musical Come From Away, A musical based on the Broadway play of the same name. To liven up the wait, the Apple TV + YouTube channel has posted the first trailer of this new series, so the second will be published in a few days.

Directed by Christopher Ashley, who he also directed the original Broadway production, Come From Away is a recording of the Tony Award-winning Broadway musical of the same name, which was recorded live at the Gerald Schoenfeld Theater in New York.

The musical focuses on the true story from when 38 flights were grounded in Gander, Newfoundland, leaving 7,000 passengers in a small Canadian town after flights to the United States were briefly suspended in 2001.

Come From Away tells the story of 7,000 people who are trapped in the small town of Gander, Newfoundland, following the suspension of all flights to the United States on September 11, 2001. As Newfoundland residents graciously welcome the ‘newcomers’ from afar ”in their community, passengers and locals alike process what happened as they find love, laughter and new hope in the unlikely and lasting bonds they forge.

Apple said earlier this year that the live performance of Come From Away was recorded in May with an audience of 9/11 survivors and workers who were in the rescue work.

September is a month full of premiere. In addition to Come From Away, the premiere of the second season of The Morning Show, Foundation, The Problema With Jon Stewart and the documentary 9/11 Inside the President’s War Room.

Street of Rage 4, a beat’em-up like the old ones 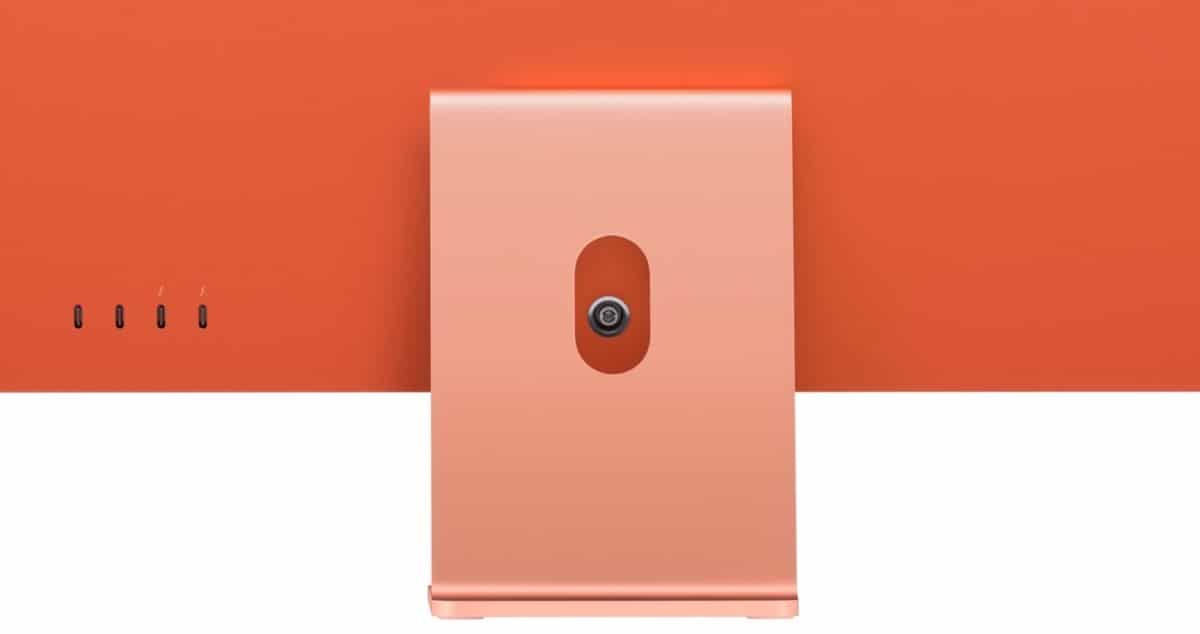 Some users complain that the iMac M1 stand is crooked

The trick to pay less for Apple TV +