Windows 11 is a new generation operating system that still has many details to polish. It is true that, over the months, it has received patches and updates that have corrected some important bugs and problems, and that little by little we have fewer and fewer reasons not to install it, but this does not mean that we are already at the best time to take the step. Personally, I am clear that I am going to wait a little longer, at least on my personal PC.

Today I have tried Windows 11 on different computers, but they have all been state-of-the-art systems with more than acceptable hardware configurations, so it is understandable that the experience I have had has been, in general, quite good. However, this does not mean that he has not had problems, in fact the opposite has happened.

For example, recently a Windows 11 update knocked out the test team’s Wi-Fi connection that we use in analytics, and I wasted several hours getting the connection back. Yes, it was a disaster, and the culprit was Windows 11 and its update system, which created a serious conflict and forced me to mess around for a long time. A normal user would not have been able to solve the problem, and would have had to resort to technical support, which would have been a considerable expense.

Based on all the experiences I have with Windows 11, I thought it would be a good idea to compile five common problems that they can give you more than one headache with this system, and show you the solution directly so that you don’t have to waste time looking for “the way out”, as happened to me at the time. As always, if you have any questions you can leave it in the comments and I will help you solve it.

Unfortunately I am having Windows 11 all the connection problems that I did not have with Windows 10. I think in some cases it may be a driver issue as I was unable to resolve an internet connection loss issue with a family member’s laptop that was using a Realtek adapter to connect via Wi-Fi. I tried a USB drive with an integrated antenna and voila, the connection worked fine again.

I wanted to start by saying this because I want you to be clear that some wireless network solutions can cause problems that are “impossible” to solve, in quotes because the fact that I have not been able to solve them does not mean that someone else cannot do it. When I have encountered these cases, using an external USB adapter has been the easiest, fastest and cheapest solution. Before resorting to this, which should be your last option, you can try these steps:

Note that Microsoft itself confirmed that some network adapters, such as those based on Intel Killer, andthey were causing problems internet connection, so it’s important to have your operating system up to date to make sure you have the latest patches that usually resolve these types of issues. 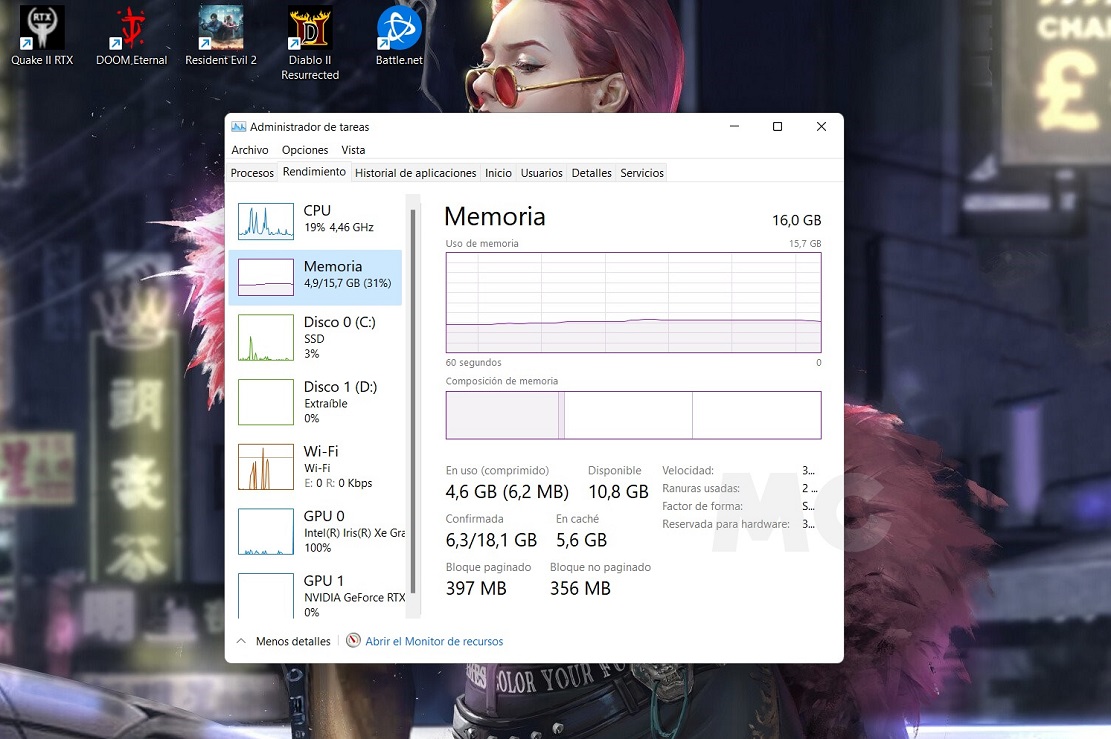 Windows 11 is a more demanding operating system than Windows 10, and in every way, although RAM is one of the most important. To move Windows 10 in a more than acceptable way 4 GB of RAM was enough, but to do the same with Windows 11 we need at least 8 GB of RAM, that is, twice as much. If we have 4 GB of RAM, the experience with this operating system is not going to be really good, so keep that in mind before upgrading.

If, despite everything, you have made the leap to Windows 11, you can improve performance by closing applications in the background and limiting those that load at startup. We have also seen problems with excessive RAM consumption associated with programs and applications that despite having been closed they are still active, which generates a growing RAM consumption that in some cases can cause problems.

To solve this problem we can force the program or application to close through the «Task Manager», whenever it appears listed in it, or if this is not possible we can restart “Windows Explorer”. To do this we just have to access the “Task Manager”, right-click on the “Windows Explorer” and choose the “restart” option. The reboot process will take no more than a few seconds, and don’t worry, it’s completely safe and won’t cause any problems.

3.-The taskbar and the start menu do not work 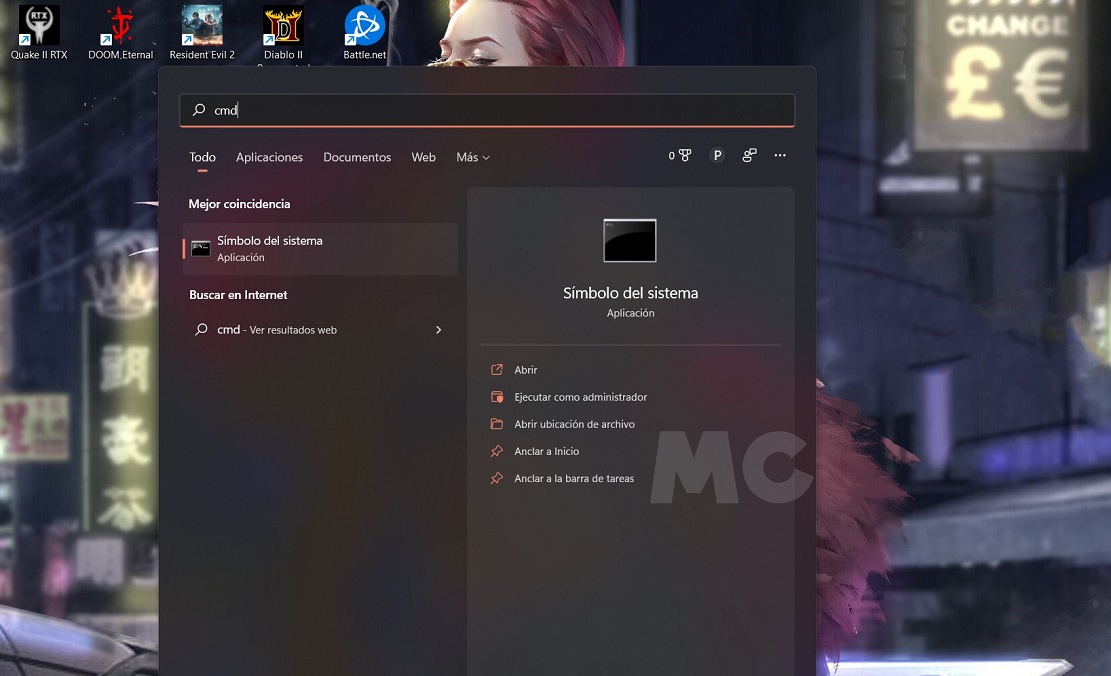 This is a problem that I have also suffered with Windows 10, and the truth is that I was surprised to experience it again in Windows 11. It can be very annoying and complicated to solve if we do not know where to go, so that is why I am going to give you three possible solutions. The first is the simplest Restart the system. We can do it by pressing “Alt + F4” and choosing the restart option. We can also press “Control + Alt + Delete” to access the options on and off.

If this does not work, we can repeat the step of restart “Windows Explorer” that we have given you in point two. The most normal thing is that this step works correctly, that is, that it solves the problem, but if this does not happen we have a third option, more complicated, which I am going to detail below: 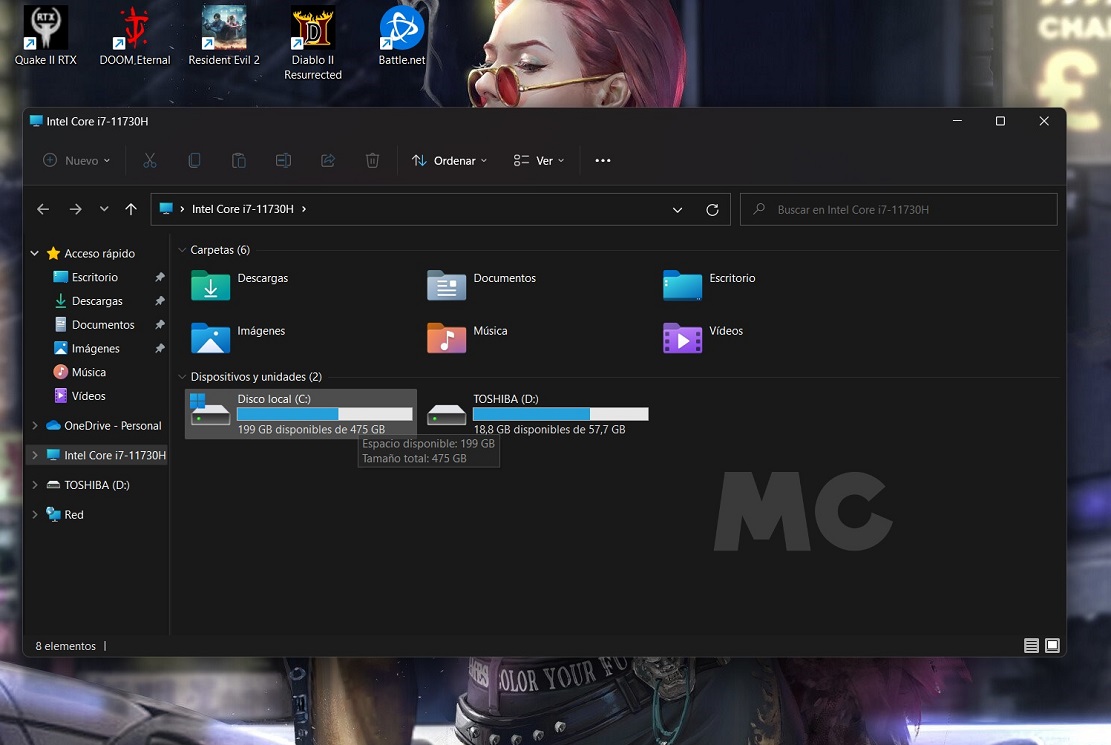 In this case, the solution is quite simple, although both problems still affect a considerable number of users who they have not properly upgraded their equipment. The performance problem caused by AMD processors with Windows 11 was resolved in October 2021, thanks to the release of two updates that are obviously essential and that we must have installed.

The first comes from Microsoft and is identified as KB5006746, an update that solves the problems associated with the L3 cache, while the second comes from AMD and is a fine-tuning of their chipets. We can find it on the official website of the Sunnyvale company dedicated to driver downloads. You only have to select the motherboard model you have and the type of chipset. It is also important that you update the BIOS of your motherboard, since AMD confirmed some problems related to the use of fTPM.

Regarding the performance problems with SSD drives in Windows 11 I also have good news for you, since this was resolved with update KB5007262, although this update was not released as mandatory, so we have to proceed with its manual installation to solve the problems that we have mentioned. If you don’t know where to locate the Windows 11 updates to proceed with their manual installation, don’t worry, you just have to enter this link and you will access the official search engine.

5.-Problems with widgets in Windows 11 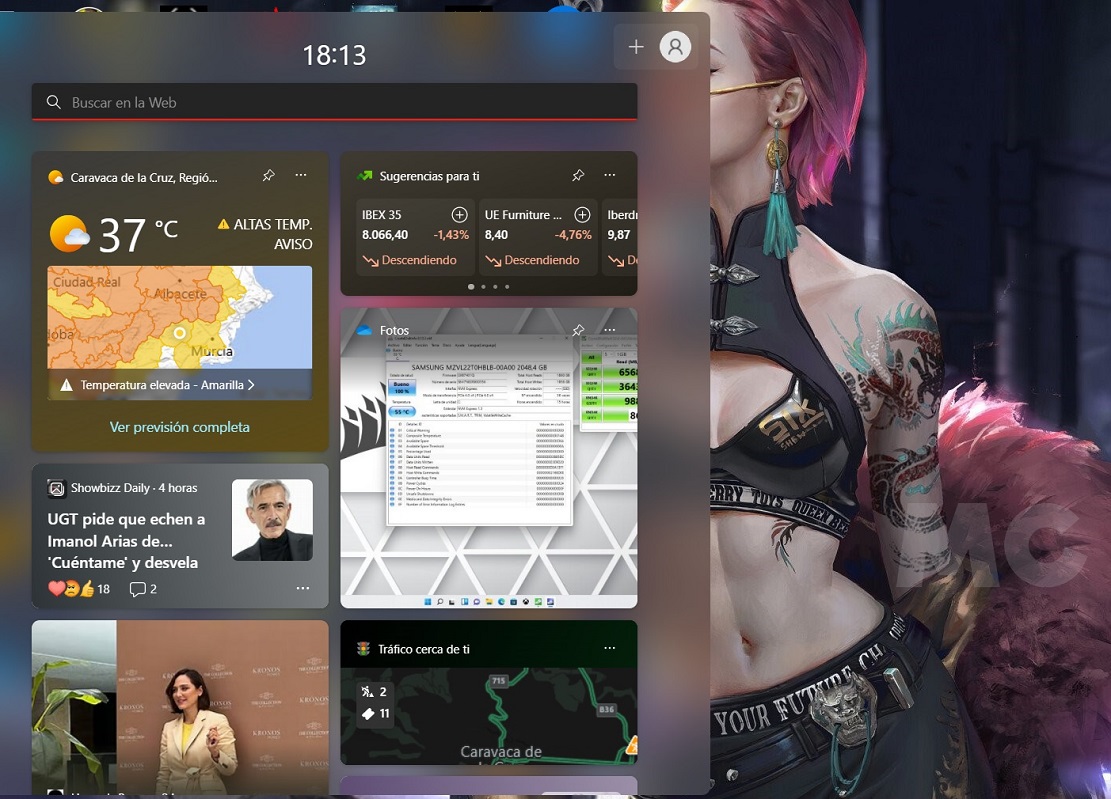 One of the most important innovations that Microsoft introduced with Windows 11 was the widget panel on the left side of the screen. Thanks to that widget panel we can access certain applications, events and information more quickly that can be more or less useful, although obviously this entails a considerable consumption of resources and, in the end, it has been another of the changes that is causing the most problems.

If you are having problems with the widgets, such as the panel being completely empty or not working at all, don’t worry, this has a very simple solution, you just have to log out by clicking the button in the upper right corner of the widget panel. In case you cannot open the widget panel with the mouse, press the “Windows + W” keys.

Once you’ve completed this step, log back in and everything should be back to normal. Restart “Windows Explorer” It can also help us to solve this problem if we see that the previous step had no effect. Make sure you have the widgets enabled, it may seem like a truism but you know, in the end, anyone has a mistake.

Star Plus Free Pass: How to get the streaming service for FREE in December?

Windows Defender has a performance issue

New Philips bulbs have WiFi and the competition at home