As we expected, the launch of Windows 11 has been quite bumpy. Microsoft had an important goal set with this new operating system, to mark a turning point compared to Windows 10 and clean up the bad image that it had generated with that, mainly due to the launch of semi-annual updates in a poor state. I’m not exaggerating at all, remember all the mess that was formed with the October Update 2018, for example.

I understand that some users have been lucky enough not to have any problems with Windows 11, and that others may have also had a perfect experience with Windows 10. I will not be the one to discuss it, in fact in my case, except for some specific problems with the sound drivers, I didn’t have to format the PC in five years I was using Windows 10 after updating from Windows 7 Pro. Unfortunately, in the end an update ended up giving me problems, and made my SSDs disappear, as I already told you at the time in this article. To fix it, I had no choice but to format and reinstall.

What can I say, having a serious problem in 5 years is not so bad, I know, but in this case the important thing is the cause of this problem, a faulty update that Microsoft did not remove in time, and whose installation “forced” on computers based on AMD hardware. We must also bear in mind the impact of this problem which, in my case, was quite serious, because it even affected the drive where I had a backup copy.

All that could have been avoided if Microsoft had kept its eternal promise to improve the quality and status of updates, something that, unfortunately, has been in the air for years. With Windows 11 they had a chance to get off to a good start, but they have not been able to take advantage of it either since, as we have told you in previous articles, it is causing various problems that not only affect performance with AMD processors, but even bring back the already “classic” printing problems to the fore.

I already told you before the arrival of Windows 11, I was clear that I was going to wait before updating to that operating system, and today, after seeing the state in which it has arrived and the problems it is giving, I must say that I was completely right, and that I am glad I did not get carried away by the desire I have to try this new operating system. I also recommended that you not update to Windows 11 yet, and today not only do I have it even clearer, but also I want to share with you five reasons forceful to follow, for now, in Windows 10.

1.-Windows 11 and unsupported computers: A sea of ​​doubts

Those of you who read us daily are aware of what has happened with the Windows 11 requirements. Microsoft chose to upload them considerably, if we compare them with the Windows 10 requirements. This is not bad, after all if we want to enjoy important improvements it is necessary to use superior hardware, more advanced and compatible with new technologies. You also have to keep in mind everything that happened with Specter and Meltdown, the vulnerabilities that affected a huge number of CPUs, and that forced the release of patches for Windows that reduced performance.

With the above in mind it is easier to understand why would Microsoft have decided to limit CPU support to 8th generation Intel Core and Ryzen 2000 series on Windows 11, to get rid of the burden that these patches represent when applied to processors based on the Kaby Lake architecture and earlier. In the case of Coffee Lake (8th generation Core), these also require patches to mitigate these vulnerabilities, but the impact they have at the performance level is minimal, and from Coffee Lake Refresh (9th generation Core) these patches they are no longer needed.

However, Microsoft has not been strict when applying these requirements, that is, if you have a PC that does not meet them, you can also install Windows 11, in fact Microsoft itself has explained how do it. We may think that this is fine, but it is not, because in reality, when updating an unsupported PC we are taking significant risks of which Microsoft has already alerted:

Until Microsoft clarifies this issue, and agrees to offer permanent support even to unsupported equipment, we better stay on Windows 10 if our PC does not meet all the official requirements of Windows 11. 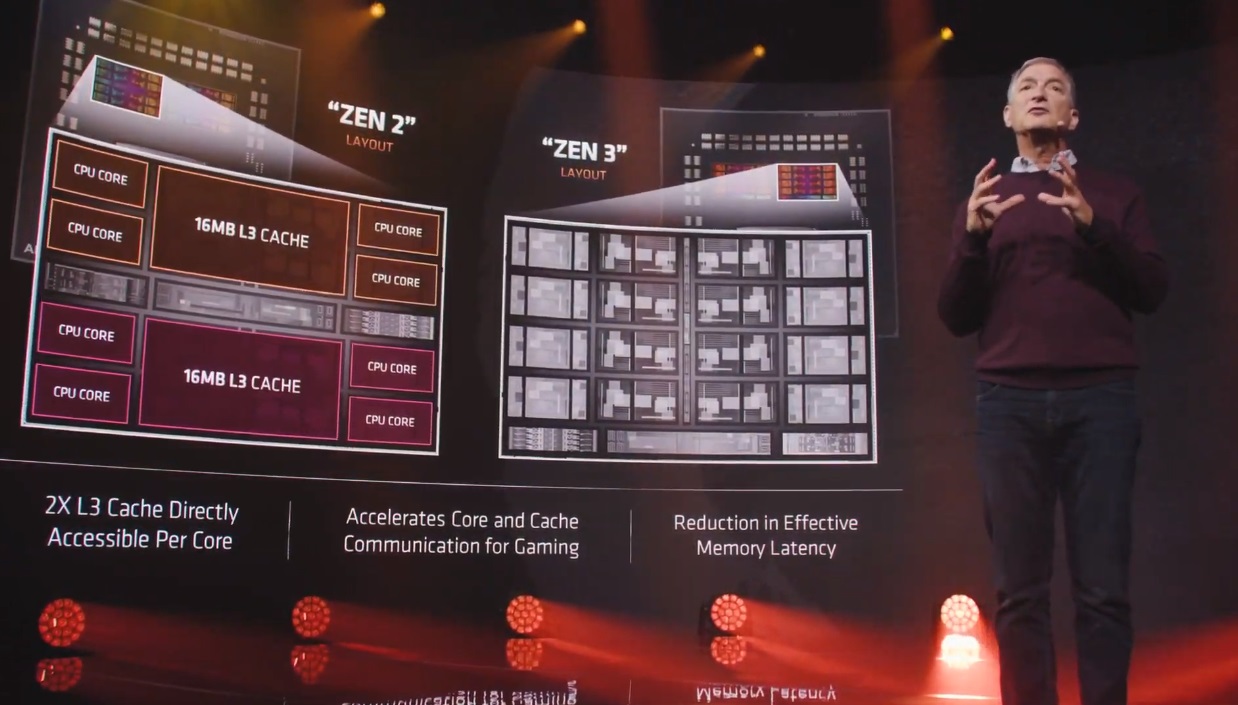 And not only in computers that use relatively old processors and have somewhat limited hardware, but it is even causing performance problems with latest generation AMD processors, such as the Ryzen 5000 series, and with chips as powerful as the AMD Threadripper Pro 3995WX. . This is due, as we saw at the time, to two serious errors with which Windows 11 has reached the end user.

The first error affects the L3 cache latency in AMD processors that use the Zen architecture in any of its variants, that is, it has a notable impact on both the Zen + and Zen 2 architectures and the recent Zen 3. The second error affects the management of the preferred kernel, and it is also a problem that is limited to AMD processors, significantly reducing their performance.

Microsoft and AMD have acknowledged the existence of those two problems, and have said that patches will arrive in the coming weeks that will fix them completely, good news that, unfortunately, has been accompanied by another badThe first security patch that Windows 11 has received has only worsened the performance of AMD processors with that operating system.

With these precedents I think things are quite clear, if you have an AMD processor you should not upgrade to Windows 11, at least for now. And if you have an Intel processor, keep reading, since in the end it is not a good idea to immediately jump into updating to that operating system. It is better to have a little patience. 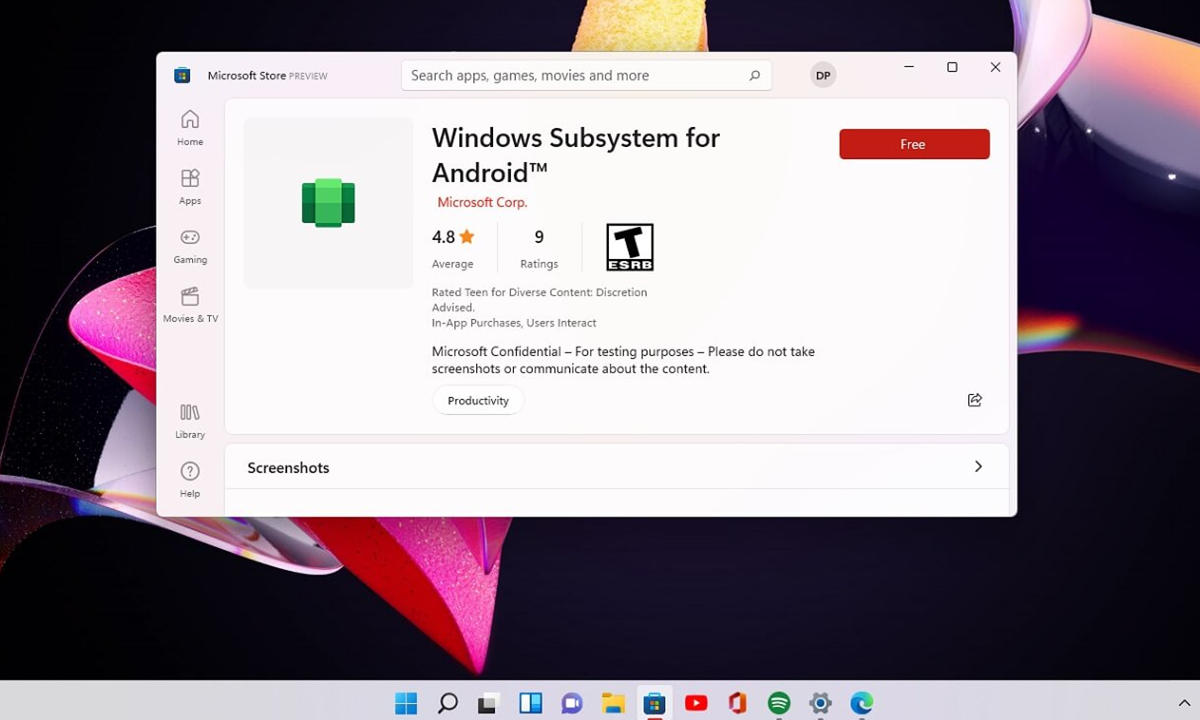 3.-The news that Windows 11 brings are nothing to write home about, for now

It is a fact. Many of the most interesting features and news that Windows 11 was going to bring have, in the end, remained in the pipeline. In this sense, one of the most important is the ability to run Android apps on Windows 11, a feature that will be implemented in the first annual update that this operating system will receive, which means that we will not be able to use it, in the best of cases, until October of next year.

The changes that Windows 11 has brought compared to Windows 10 are, beyond the aesthetic novelties (design and interface), quite limited, and as we will see in the next point, some of the features and functions that were present in said operating system, which means that, in the end, updating to Windows 11 does not really contribute anything especially valuable or important to us. However, we must bear in mind that if we are going to mount a PC based on the new generation of Intel processors, known as Alder Lake-S, Windows 11 will be essential to get the most out of them.

On the other hand, we must not forget that, in the end, many of those new features that Windows 11 brings, or will bring, will not be exclusive to that operating system. Among the most relevant are the technologies DirectStorage, which we have already talked about previously, and AutoHDR. The new application store, that is, the new Microsoft Store, which has received a major facelift and will be available on both operating systems, also deserves a special mention. 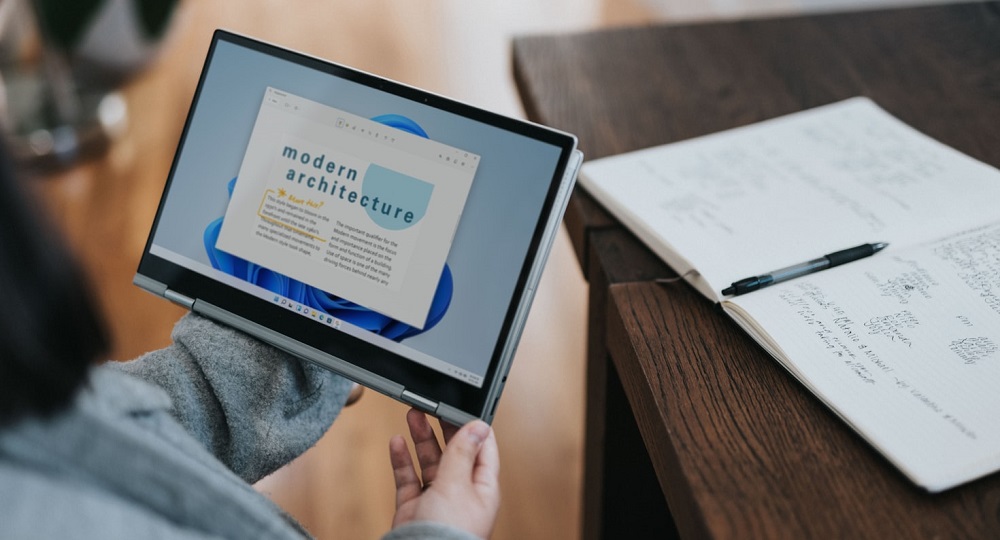 4.-Windows 11 forces us to give up important features

With the arrival of Windows 11, Microsoft has made major changes and added new functions and features, but has also gotten rid of other and it has introduced some limitations that were not present in Windows 10, and that have ended up generating a certain controversy. For example, Cortana is no longer pre-installed, and we will not find “Timeline” or Skype, the popular messaging and video calling platform.

Tablet mode also disappears in Windows 11, and the same goes for various functions that allowed us to control the taskbar in a more efficient way, such as the possibility of moving it (it will always be in a central position), the option of directly dragging files to the taskbar icons to execute them and the contextual menu that we could open by right-clicking on it .

Other important absences To keep in mind include the disappearance of the Wallet, 3D Viewer, One Note, and Paint 3D applications, which will no longer come pre-installed. Nor will we be able to synchronize the wallpaper on all the devices that we use with Windows 11, some third-party applications have limited access to the taskbar, the start menu customization options are more limited and the «live tiles are no longer used ».

Microsoft has confirmed that some of these features, applications, and functions may go back to Windows 11 at some point, but he has not specified anything beyond what was said. In any case, if at any time they decide to recover them, in whole or in part, their implementation will not take place until the release of an annual update. 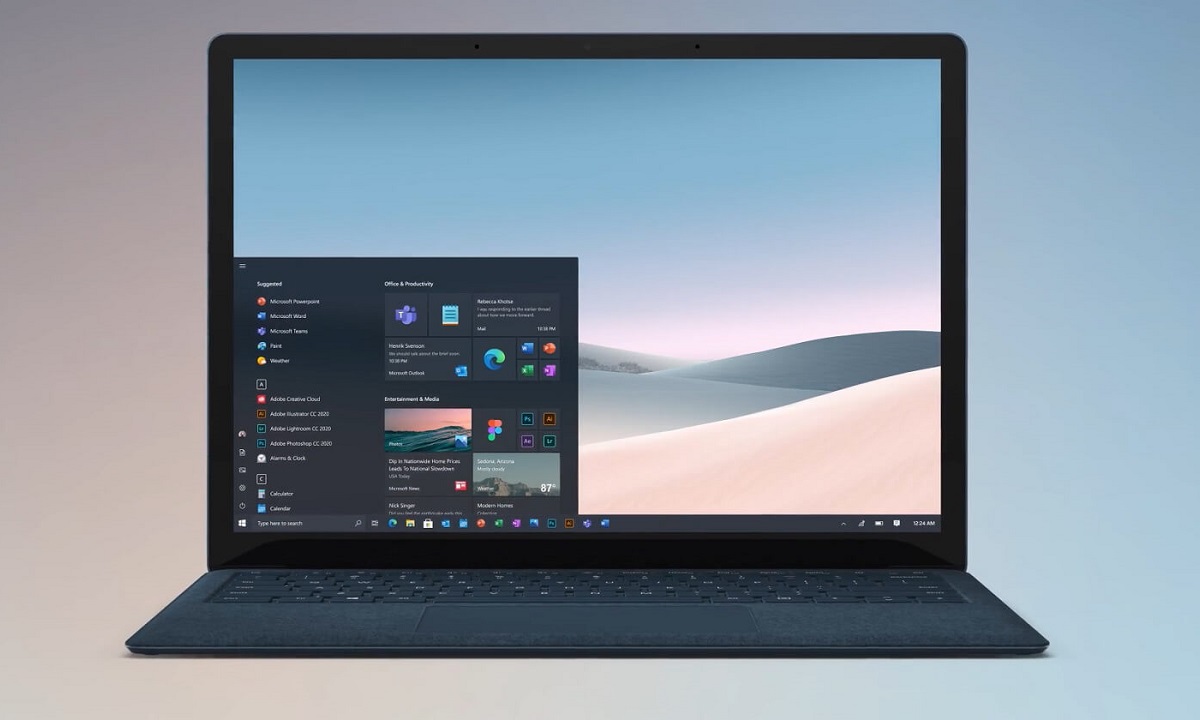 5.-Windows 10 is more stable and mature, and has a lot of life ahead of it

It is a fact, and it is perfectly understandable. Windows 10 has been on the market since 2015, which means that it has received updates, improvements, and security and bug fixes for a period of approximately six years. With that in mind, it’s easy to understand why we say it’s a more mature, and more stable, operating system than Windows 11.

But that’s not all, it is also a state-of-the-art operating system, thanks to the biannual updates you have received, which is prepared to cover without problems, and in an optimal way, the needs of any type of user.

On the other hand, its requirements are also more affordable, and this is very positive, since any PC equipped with a 2011 processor, such as a Core i5-2500, for example, 4 GB of DDR3, an SSD with a SATA interface and a old graphics card you can enjoy a good using experience, and you won’t have to worry about long-term support.

And speaking of support, Microsoft has confirmed that will continue to support Windows 10 until October 2025, which means that the arrival of Windows 11 is not, by any means, the end of that operating system. Windows 10 still has a lot of life ahead of it, and you can use it with complete peace of mind for a few more years.

How to enable night light in Windows 10 and 11